A story of class and comedy, politics and love, Thatcher Stole My Trousers is the new memoir from comedian Alexei Sayle.

Thatcher Stole My Trousers chronicles a time when comedy and politics came together in electrifying ways. Recounting the opening season of the Comedy Store, Alexei’s experiences with Alternative Cabaret, the Comic Strip and The Young Ones, and his friendships with the comedians who, like him would soon become household names, this is a unique and beguiling blend of social history and memoir.

CultBox caught up with Alexei for a chat about the book…

You’ve just released a new volume of memoirs, Thatcher Stole My Trousers; can you tell our readers a bit about what to expect?

“Many comedians’ memoirs are either just a list of things that happened or a load of old gags disguised as a narrative.  I hope Thatcher is more than that.

“I have attempted to make it a history of the time plus an honest account of what it is like to be a performer caught up in a revolutionary moment in entertainment.”

What do you hope people will take away from the book?

“Hard to say but one thing is, I think it’s funny so will make people laugh.  That a book is funny hardly gets mentioned but that’s the most difficult thing to achieve.” 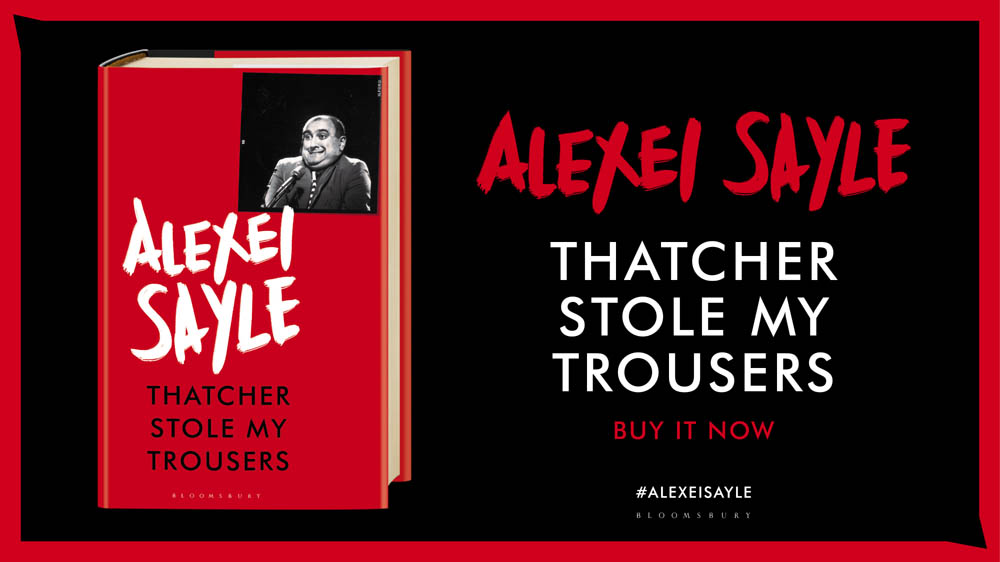 Does it pick up where the previous tome, Stalin Ate My Homework, finished?

“More or less, it begins two years after Stalin ended, with me travelling down to London to begin as a student at Chelsea School of Art.  Initially I tried to write about the intervening years when I was doing foundation at Southport Art College but I was simply happy then so there was nothing to write about.  It ends in 1984 – the first summer of the Miner’s Strike.”

Will there be another volume of memoirs in the future?  Who will be eating/stealing what in the title?!

“I think there is probably room for one more going up to the late 90s.  After that it’s just me going to Waitrose.  And I think it will have to be Blair, but what he steals/eats I don’t know yet.”

Do you have any more novels or short stories planned?

“My deal with Bloomsbury is for one volume of memoir and one of fiction so I do have a fiction book planned which is short stories but linked together by a single narrative.  I have it about half-written but there’s still a long way to go.  The title is Waiting For The Crazy Train.”

You’ve had quite a varied career, from your stand-up, to acting roles on TV and in film, to your fiction writing and musical success.  Are there other mediums and formats you’d still like to try your hand at?

“I am recording a radio series in the summer for Radio 4 and though I have done radio before it is such a great medium that I am really excited about getting back to it.”

What’s been the single proudest moment of your career?

“I don’t think there has been one moment but writing my first series of short stories, Barcelona Plates, felt wonderful.  My wife Linda said even she didn’t know I had such dark thoughts.  Also going back to stand-up in 2013 and performing my show at the Edinburgh Festival that year.” 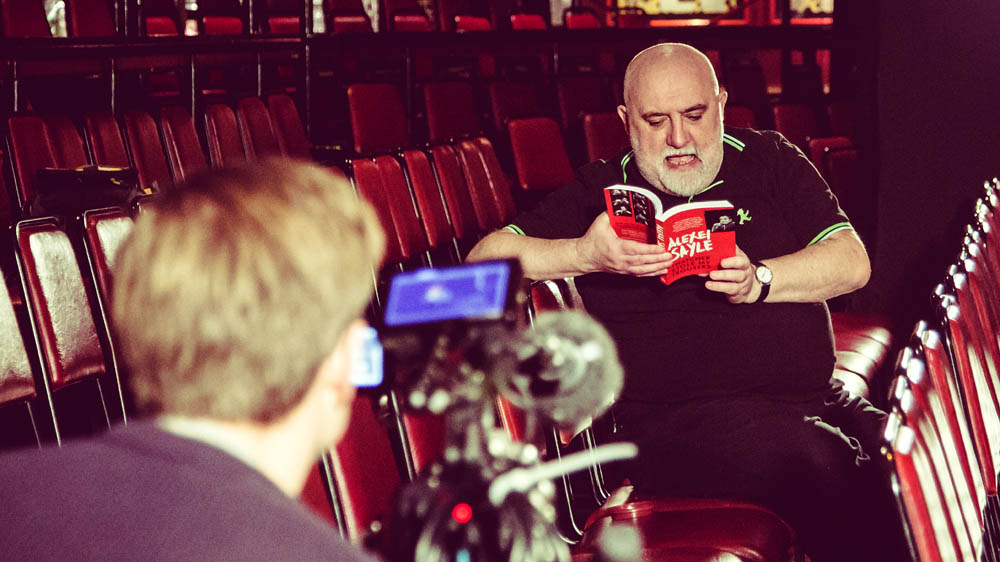 Is there anything about doing stand-up that you wish you’d known before you started?

“Not really.  I think you only learn how to do stand-up by making terrible mistakes, that’s how you get better.”

Which new comedians do you admire in 2016?  Do you still go to see stand-up gigs and which recent shows have you enjoyed?

“In the US, Louise CK, in the UK, Stewart Lee.  I don’t go to many shows but seeing Stewart last year was great.”

You guest starred in Doctor Who back in 1985’s ‘Revelation of the Daleks’ – would you like the opportunity to come back in another role in the modern series?

“Peter Capaldi is a good friend of mine and I tell him constantly that the definitive Doctor was my Doctor, Colin Baker.  Once you’ve worked with Colin Baker as Doctor Who everything else is an anti-climax.” 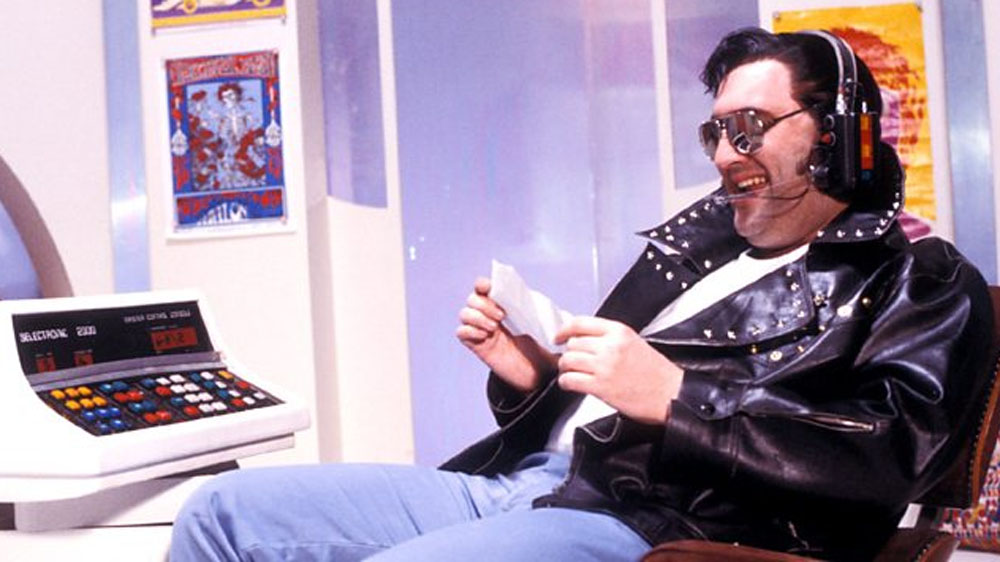 How do you feel about the current Government’s attempts to place restrictions on the BBC and scale back the corporation?

“The BBC has many faults but the Government’s attempts to meddle with it is, like a lot of their actions, pure ideological malevolence and needs to be resisted.”

You appeared in Indiana Jones and the Last Crusade back in 1989; are you excited about the recently announced fifth movie, featuring a 76-year-old Harrison Ford?

“The one I was in, the third one, is I think in many ways the best Indy, the one that came after was awful and the one that preceded it was awful too, so I guess there’s a chance that this one might be OK.”

Thatcher Stole My Trousers is out now.