The BBC Proms is back!

Held every summer at the Royal Albert Hall in London, the long-running classical music festival has brought the best in classical music to the widest possible audience since 1895.

The BBC Proms is running until 14th September so there’s still plenty of time to catch a concert!

Here are four shows we’re most excited about: 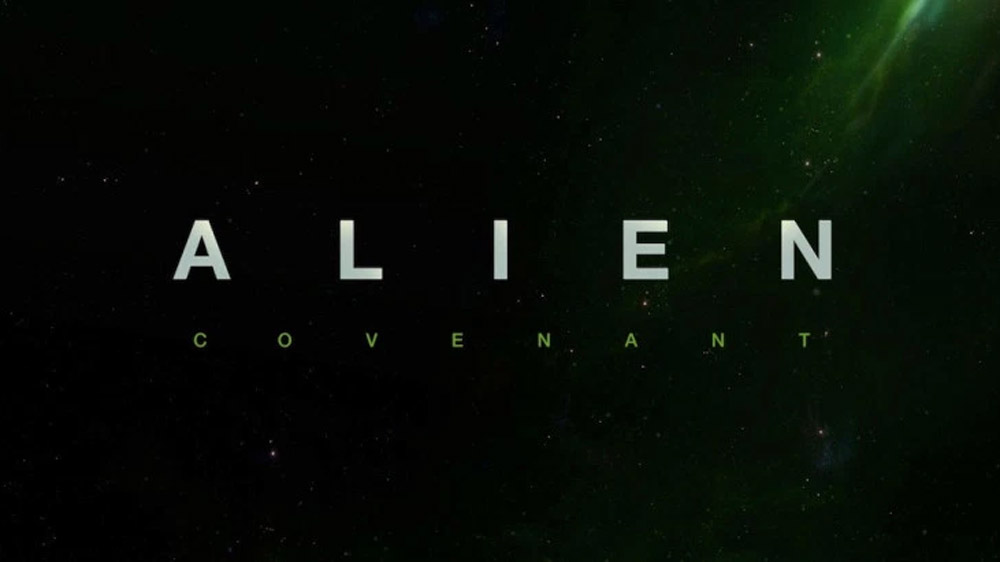 A Late Night Prom with a futuristic spin brings together some of the best sci-fi film music. Excerpts from cult soundtracks come together with recent works by Hans Zimmer and Mica Levi.

The award winning London Contemporary Orchestra – whose collaborators include Radiohead, Goldfrapp and Steve Reich – perform music from Under the Skin, Interstellar and the recent Netflix series The Innocents, among other titles, as well as from Alien: Covenant, whose soundtrack the LCO recorded.

The concert starts at 22:15 on Wednesday 7 August at the Royal Albert Hall and it’ll also be shown on BBC Four on Friday 9 August. 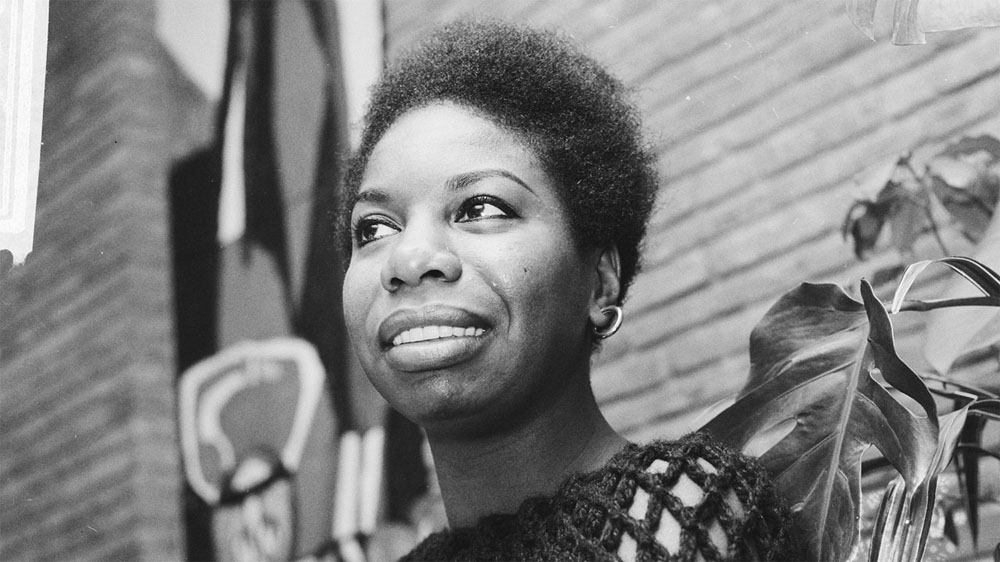 Singer, songwriter, arranger and political activist – Nina Simone is a giant of jazz history. She’s celebrated here in all her guises in a concert led by Jules Buckley and the Metropole Orkest, featuring titles including ‘Feeling Good’, ‘My Baby Just Cares for Me’ and ‘I Put a Spell on You’.

The concert starts at 19:30 on Wednesday 21 August at the Royal Albert Hall and it’ll also be shown on BBC Four on Friday 30 August. 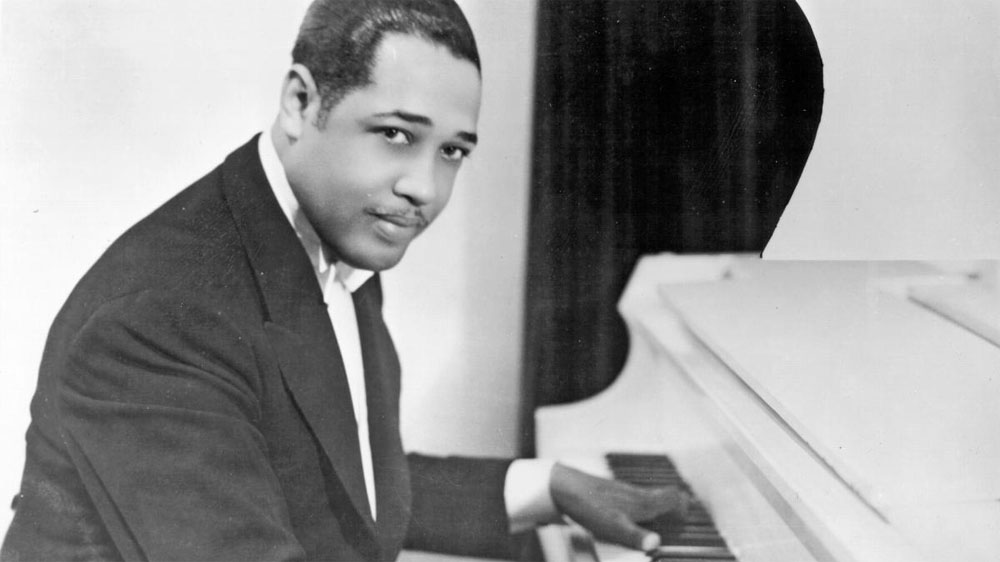 Jazz, showbiz swagger and spirituality come together as never before in Duke Ellington’s spectacular Sacred Concerts.

Described by Ellington himself as ‘the most important thing I have ever done’, these sacred revues, blending big-band jazz, gospel and Broadway-style melodies, bring all the legendary musician’s originality and energy to Christian subjects, and generated three critically acclaimed, boundary-crossing albums.

Drawing on these, the Proms premieres a brand-new Sacred Concert – an exhilarating evening of dance, song and spectacle.

The concert starts at 22:15 on Thursday 29 August at the Royal Albert Hall and it’ll also be shown on BBC Four on Friday 6 September. 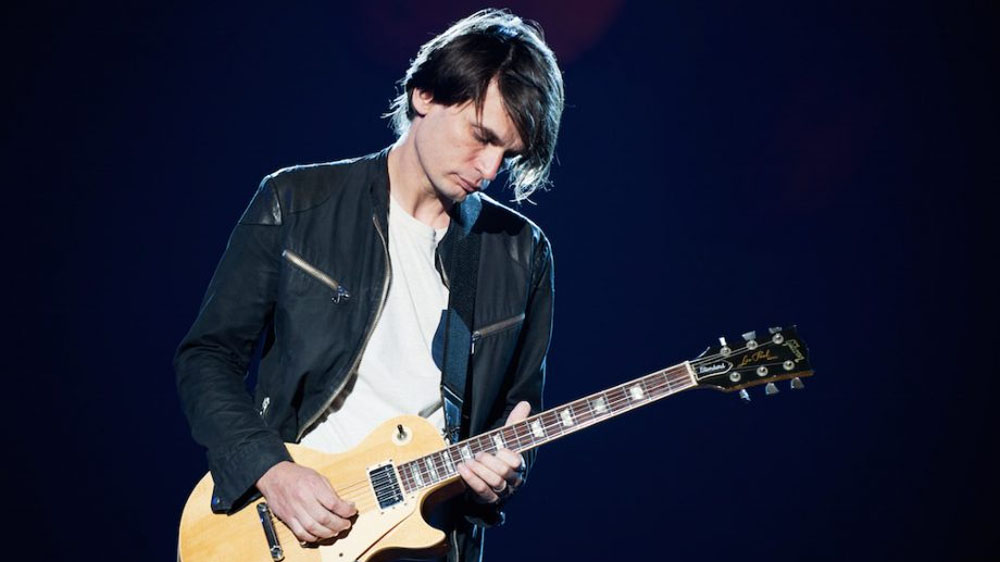 Jonny Greenwood’s talents range from being lead guitarist of Radiohead to writing award-winning film scores. Here he curates a Late Night Prom culminating in the world premiere of his Horror vacui, which explores characteristics of electronically created music and transfers them into the acoustic arena.

The concert starts at 22:15 on Tuesday 10 September at the Royal Albert Hall and it’ll also be shown on BBC Four on Friday 13 September.