Filmed at Alnwick Castle in Northumberland, the two-hour episode rejoins the family in the early autumn of 1924 and sees New Tricks star Alun Armstrong join the cast as Stowell, the Sinderbys’ butler. 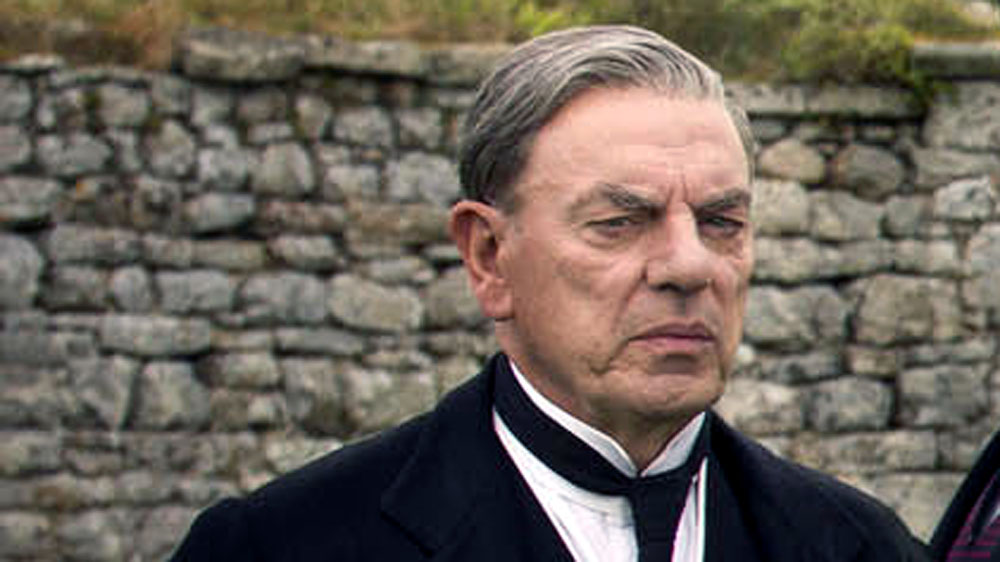 Season 5 concluded earlier this month and was watched by an average of 10.4 million viewers. 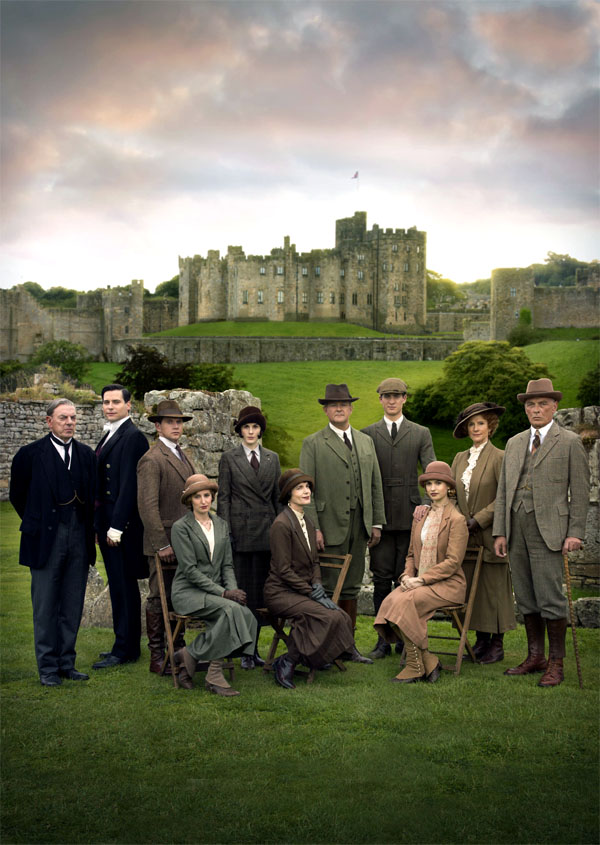