Some of the UK’s biggest bands are heading to the seaside later this year.

Kicking off a summer of awesome music, Catfish and The Bottlemen will stop off at Brighton Centre on Thursday 2nd May as part of their new UK arena tour.

The gig closely follows the release of the Welsh indie band’s third album The Balance at the end of April.

Back with his new album You Know I Know, The X Factor star Olly Murs plays Brighton Centre on Monday 27th May.

Now firmly established in his red chair as a judge on The Voice, Olly has five multi-platinum albums under his belt, 4 #1 UK albums, 4 #1 UK singles and 6 #1 airplay tracks.

The Vamps have picked up over 2 billion streams globally and have 8.4 million monthly listeners and 1.7 million followers on Spotify! 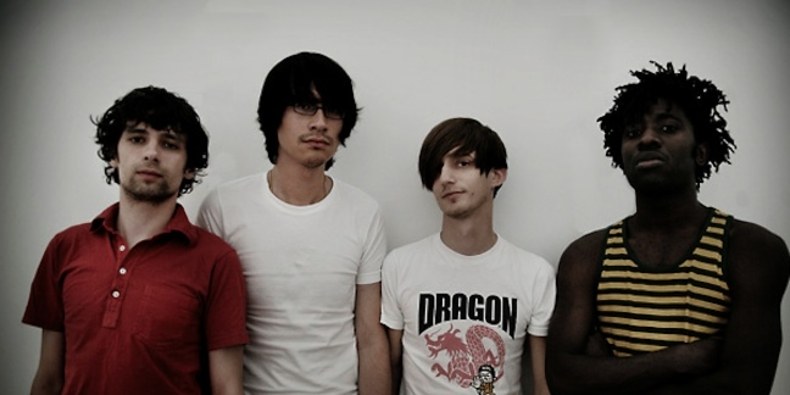 As we reach the height of summer, who better to see than The Beach Boys? The iconic American band play Brighton Centre on Saturday 6th July.

Check out the full list of upcoming shows at Brighton Centre here.