Say what you like about Russell T Davies as a writer, he doesn’t crave anyone’s approval. 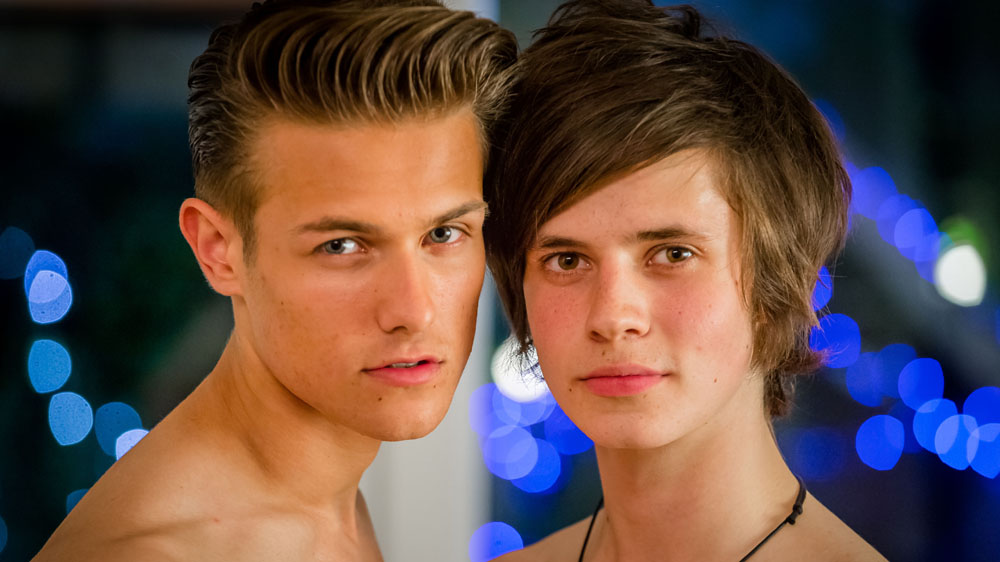 When Freddie voices his frustration that the enforced secrecy of the relationship obliged him, as a teenager, to be closeted and thereby socially retarded, we are invited to feel a degree of sympathy. But as he, Gregory and Henry pile rather-too-contrivedly on top of each other at the end of the episode, there is not one of them who is innocent or admirable.

Gregory gets what’s coming to him. Well, any drama can resolve the issue of marital infidelity by the sending of a damningly explicit text. But Cucumber is a rare new breed of drama – following in the footsteps of the recent Cyberbully – that is willing to see online behaviours in broader terms, understanding that, for the people who use them, virtual media platforms are both community and lifestyle.

The vlogging sub-plot feels directly drawn from the world of Becoming YouTube, the web series authored by Tofu creator, and friend of Davies, Ben Cook. As such, it is a glimpse of a world that Henry may surf as a user, but which, for all his attempts at entrepreneurship, he doesn’t really understand. 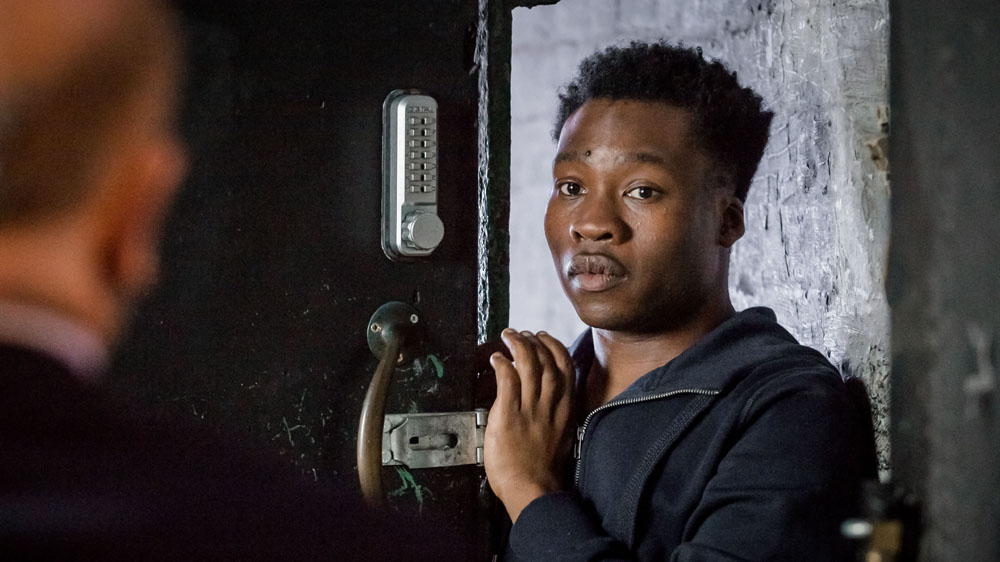 For once, a clear answer is given. It’s the reason why Daniel can’t immediately leave the swimming pool. But later on, when Daniel rebuffs Lance’s phone call, we have returned to the old territory of machismo under threat.

The pre-publicity for Cucumber asserted that it was Henry who was given to lighting social fires; but, on this evidence, all of the principal characters are experts at self-destruction. Among the men, any relationship is a potential tinder box of vanity, lust and deceit; but for viewers to really take to these characters, there may need to be a little self-awareness in the mix too.