It approaches forcefully and unrelenting, swathed in many shades of black; vague and yet intimidating, and with a purpose so odd and opaque that it renders your opinion of it insignificant. Taboo, like its anti-hero James Delaney (Tom Hardy) just exists. And you either have to deal with that or run away.

Some will have run, because Taboo is not for everyone and isn’t trying to be. It is singular, purposeful: Marmite TV brazenly smeared over the Casualty slot of a Saturday night. It may have all the period drama hallmarks of something on a Sunday evening but Taboo is far too feral to be confined to a school night. It’s drama that has been pre-loading on rum before it arrived at your house and hammered its fist on your screen.

I cautiously love it. 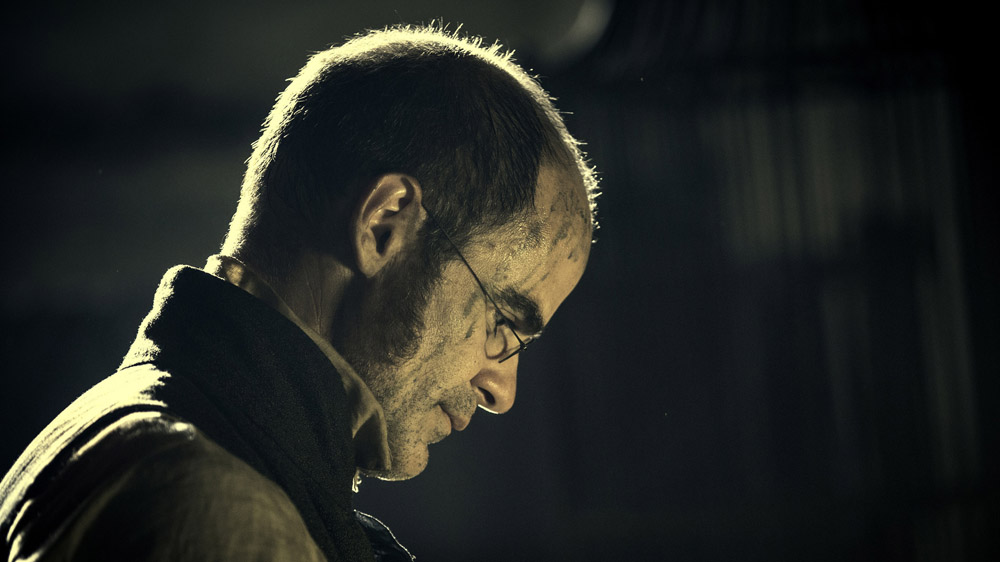 The brainchild of Tom Hardy and his dad Edward ‘Chips’ Hardy – and helped to the screen by Peaky Blinders creator Steven Knight and director Ridley Scott – Taboo sees a man named James Delaney return to early Victorian London, dragging with him a reputation and rumours of unsavoury activities in Africa. Really unsavoury, apparently. What exactly Delaney’s done is never made entirely explicit – apart from when someone implies he ‘Black Mirrored’ a pig – but there’s enough to let you make up your own mind.

That’s really because Episode 1 is just a series of conversations and set-ups, as Delaney paces around old Landaaan Taarn, claiming the inheritance from his murdered father, peering at his abandoned son from afar, and making the half-sister he’s probably had sex with (Oona Chaplin) all aflutter. It’s a laying out of character in an incredibly straightforward way, but the theatricality allows the show to get away with it. 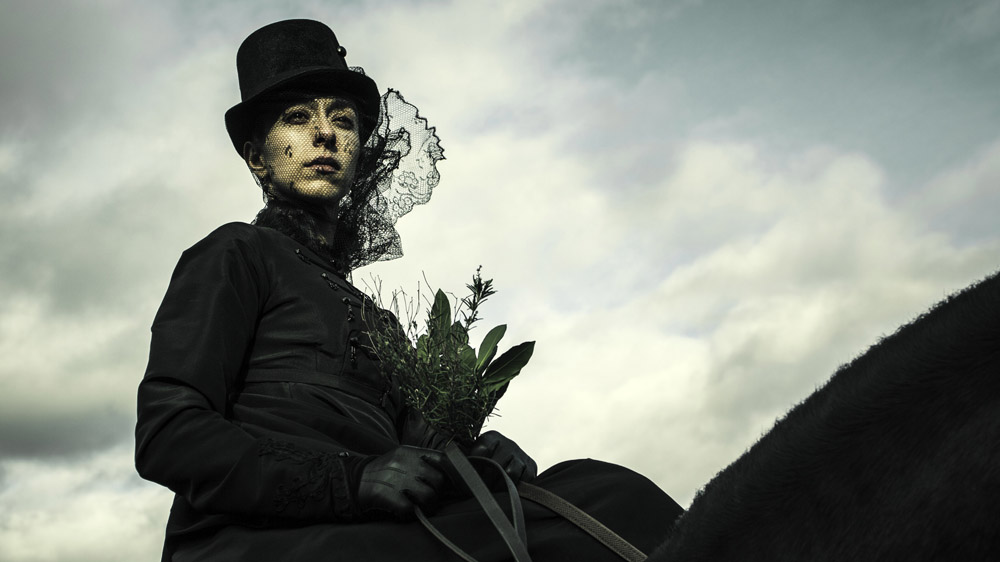 And as he and his big black coat swoosh through a gloriously dark and dank world (never has a drama looked like it was shot entirely in shades of charcoal) he’s keen to remind people how dangerous and crazy he is in that inimitable, delicious Hardy voice. But we don’t just have to take his word for it, as we witness his madness in a morgue.

Delaney hallucinates a drowned slave. It’s eerie and uncomfortable and a bit Macbeth, but a great example of the show’s arresting visual manifesto. There’s nothing quite like it out there, and you get the feeling Taboo wants it to be that way.

Meanwhile everyone mumbles and mutters about the rumours of bad things he’s done. ‘What fucking rumours?’ Jonathan Pryce’s East India Co. bigwig, Sir Stuart Strange asks, in what may be the line of the episode. Until the final five minutes Hardy has so few that it positions him less as a man and more as a force of nature.

He first appears like the shadow of the Reaper, grunting and huffing, and as the hour goes on he becomes more and more solid, until he’s both an intimidating physical and intellectual presence, yet one that you still don’t have a grasp on after an hour.

In interviews Hardy’s explained that he wanted Delaney to be ‘every classical character in one’; an odd concoction of Bill Sykes, Sherlock Holmes, and Heathcliffe, but they all fall by the wayside under his performance. This is everything you love about Hardy turned up to 11.

It’s so clearly a vehicle for him that I’m not sure anyone else could play this part. Although I’ll be honest, I’m not sure what this part is yet or what it entails. There’s clearly an attempt here to make a character who is complex and difficult, but whether that will pay off is in the hands of the remaining 7 episodes.

I’m not sure what to expect. There’s a murder-mystery in there, there’s some Shakespearean-grade family stuff, a geographic dispute, and a lot of hard stares. Taboo‘s manspread itself somewhere between Poldark and Peaky Blinders on the sofa of sexy period drama. 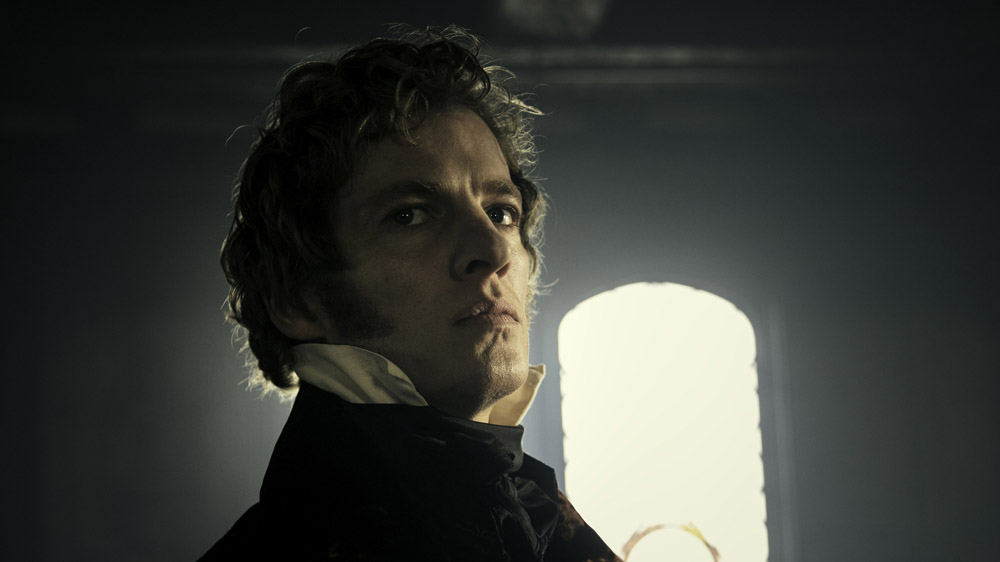 It is a bloody and bold thing. A dark and acquired taste. Like black pudding or liquorice or Marmite. Taboo is certainly the last of those. It’s forensically well-made in every way, but you’ll either love it or hate it. This is either going to be your Saturday night fix or the thing that has you reaching for the remote with a roll of the eyes.

Right now I can’t see myself reaching for the remote. I hope I’m right.

What did you think of Taboo? Let us know below…