To celebrate Lionsgate’s release of Orange Is the New Black‘s first season on DVD and Blu-ray on Monday 19 May, we’ve got boxsets to give away to three of our Twitter followers!

Follow @CultBoxTV and RT for a chance to win 3 x Orange Is the New Black Season 1 boxsets – Info: http://bit.ly/1jTOY5H #OrangeCB 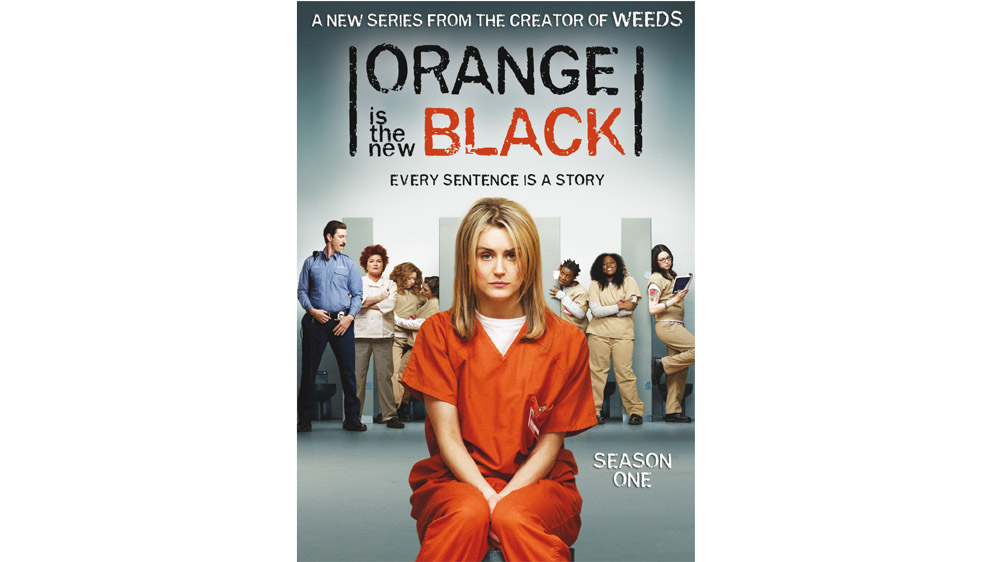 Starring Taylor Schilling (Argo), from the creator of Weeds and based on an acclaimed memoir, Orange Is the New Black is a heartbreaking, yet hilarious new series set in a women’s prison. Engaged Brooklynite Piper Chapman’s wild past comes back to haunt her as she is arrested and sent to a federal penitentiary for the ten year old crime of transporting money for her then drug-dealing girlfriend.

To pay her debt to society, Piper trades in her comfortable New York life for the trademark orange prison jumpsuit and experiences the conflict but unexpected camaraderie living amongst an eccentric group of fellow inmates.