Widely regarded as one of the best British films of 2014, Oscar and BAFTA nominated Mr. Turner comes to Blu-ray and DVD on 2 March and is available for pre-order now.

Directed by Mike Leigh, Mr. Turner charmed Britain’s audiences on its cinematic release, with an engrossing, emotional yet turbulent window into the life of one of history’s greatest Britons.

Follow @CultBoxTV and RT for a chance to win Mr. Turner on Blu-ray #TurnerCB 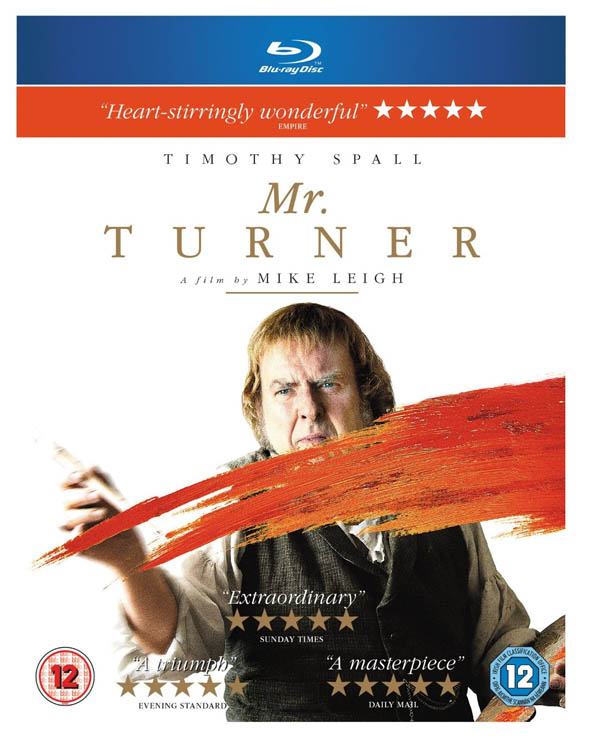 A stunning and beautiful ﬁlm, Mr. Turner tells the extraordinary story of Britain’s greatest ever artist. As Turner (Timothy Spall – The King’s Speech) produces masterpieces ahead of his time that challenge the art world, so he has to confront his own ever changing circumstances and deal with love and loss.

With cinematography as beautiful as Turner’s art, the film captures Turner’s masterful use of light and replicates some of his finest paintings on screen.

This competition has now closed. The winners are Sean Dennis from Walsall, Kara Murray from Acton and Victoria Mulvey from Shropshire.

The Mandalorian cracks the Nielsen Top 10 for the first time

Jekyll and Hyde among new Britbox titles this December