Set in a tiny village in the English countryside, the eight-part murder mystery series is airing at 10pm on Monday nights on E4.

Overton. Farming is its bread-and-butter. Race-horses are its beating heart. But beyond the rolling hills and behind the stable doors lies a green and not-so-pleasant land… When the body of a local teenage boy is found underneath the wheels of a tractor, the villagers in this remote community – his friends – are forced to open up their world and watch their secrets spill out. Secrets that will change their particular brand of country life forever. 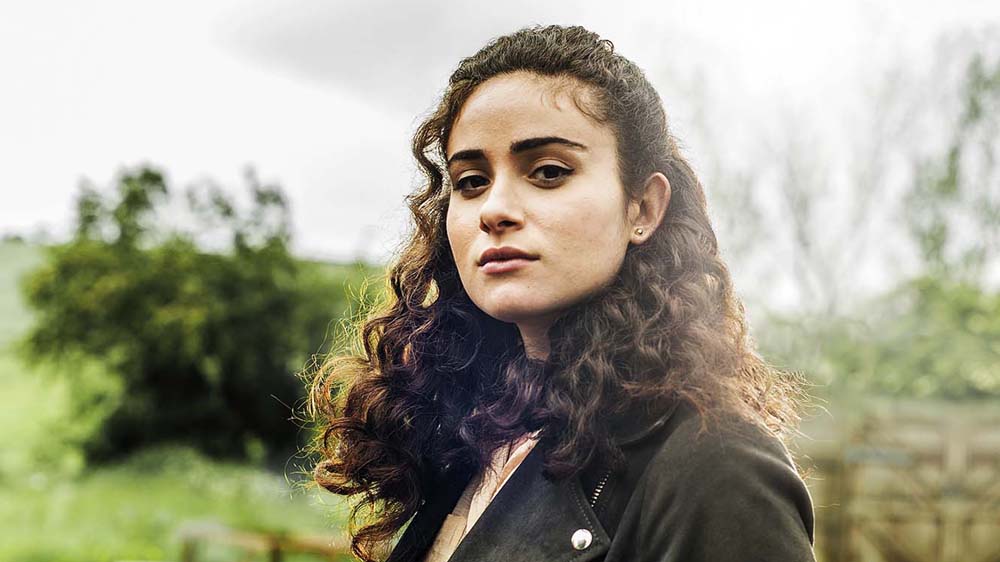 Ruth (20) is a mixed-race provisional Police Constable. She and her Romany mum are estranged from the travelling community, but that doesn’t stop Ruth. Not much does. Not being a young single mum, or the fact that she lives in the same village as a group of friends who no longer talk to her. She’s made of stronger stuff, or at least she thinks she is. 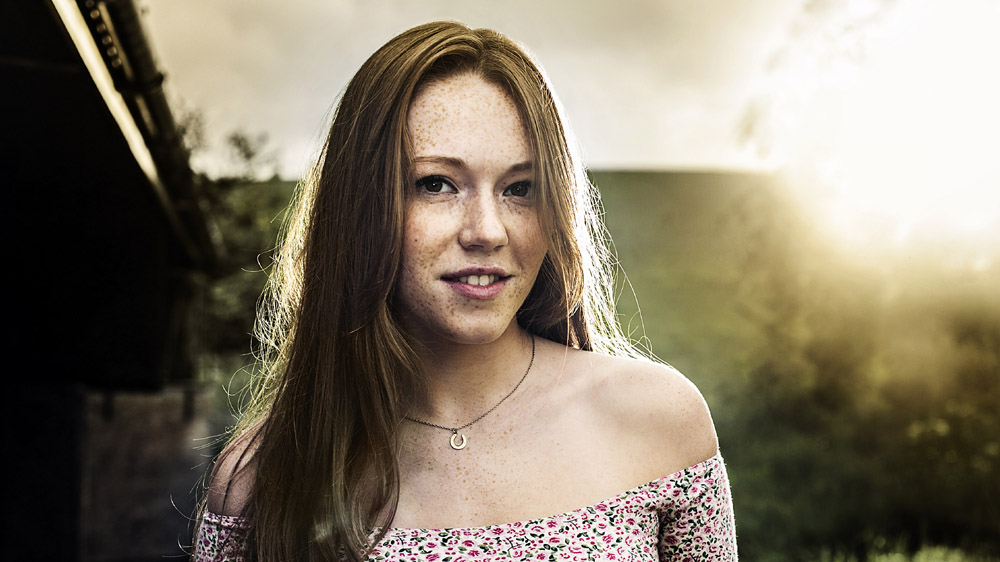 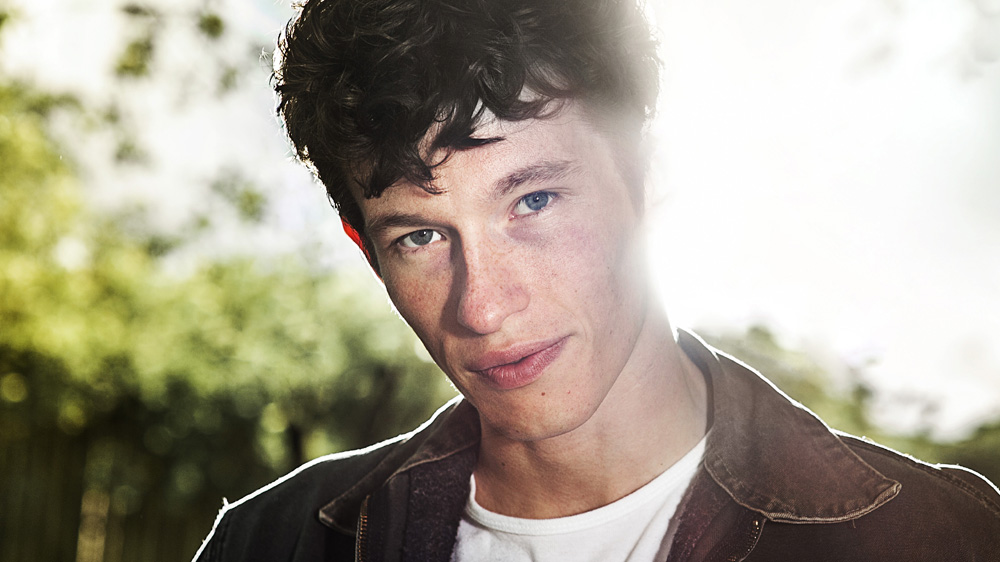 Eli (23) is a young man on his own. With his dad in jail and his mother dead, Eli cared for Cal until his brother was carted off to care – and came home a very different boy. Their relationship’s always been scrappy – they’re brothers after all – but Eli loves Caleb very much. And blood always comes first. 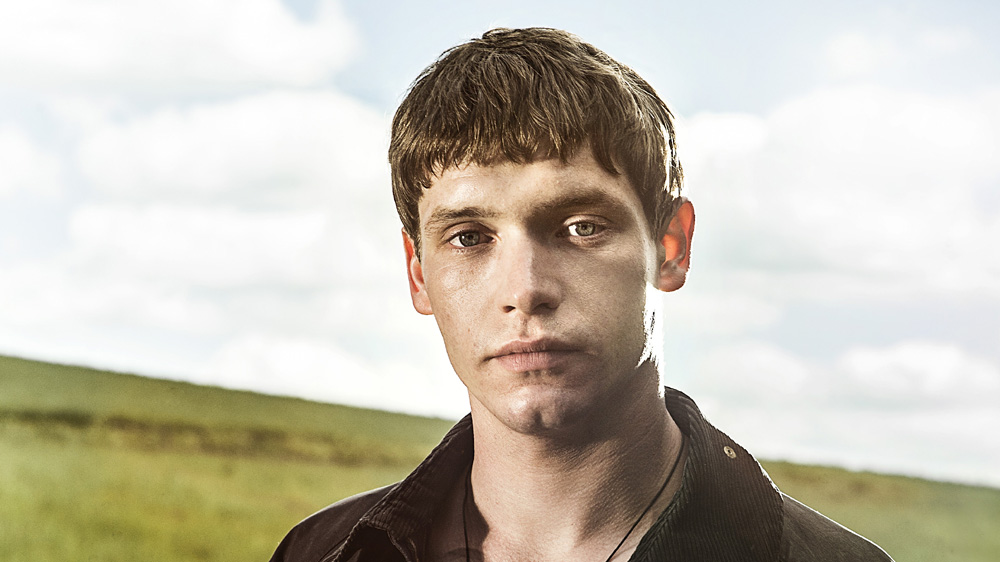 James (18) works on the family farm run by his mother. He is expected to take over one day, but James finds complication in the smallest things, things his best friend Rob, can’t understand at all. 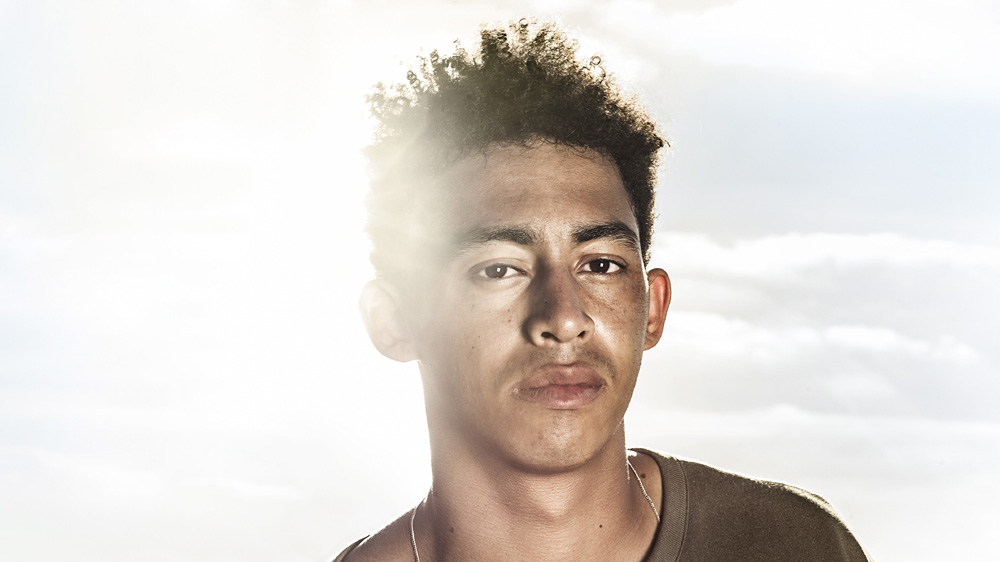 Rob (18) is better looking than most, more socially at ease than most, though frequently gets entangled in situations he doesn’t quite understand. But that’s ok because life’s a laugh. Rob is dating Tina, is a good friend to James and knows how to throw a good party. 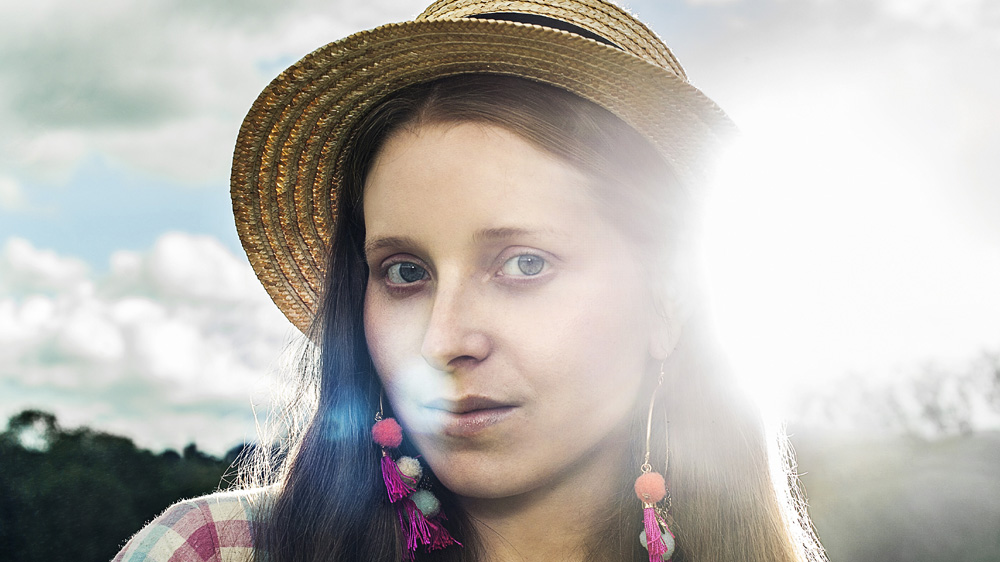 Annie (20) is someone who no-one quite notices. She’s always there, always fun, always part of the action, but she’s not someone who pushes herself forward. Annie is fair to her core. She’s a friend to those who think they have no-one. 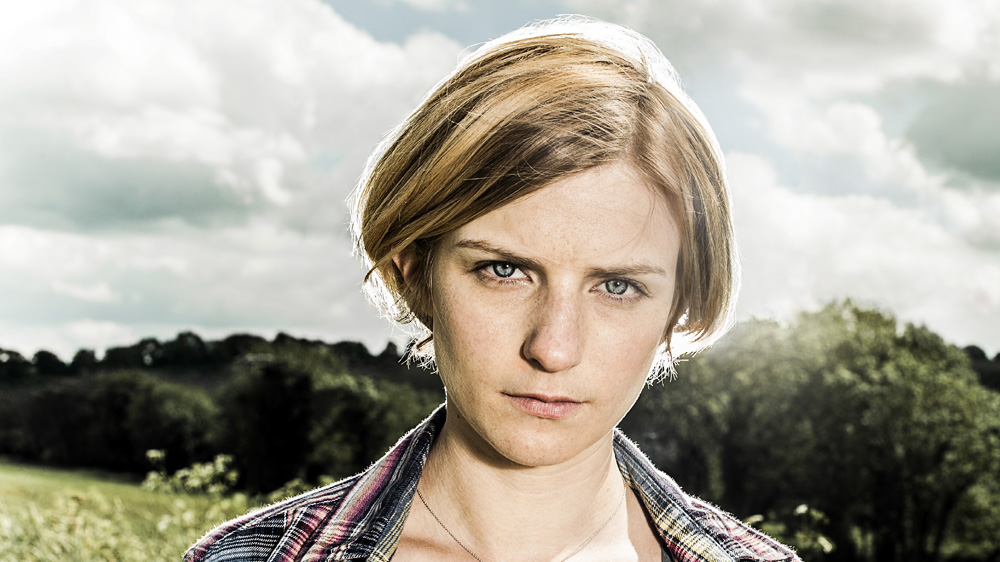 Janine (24) loves animals and is extraordinarily good vet. She sees herself as self-sufficient and is fiercely independent. 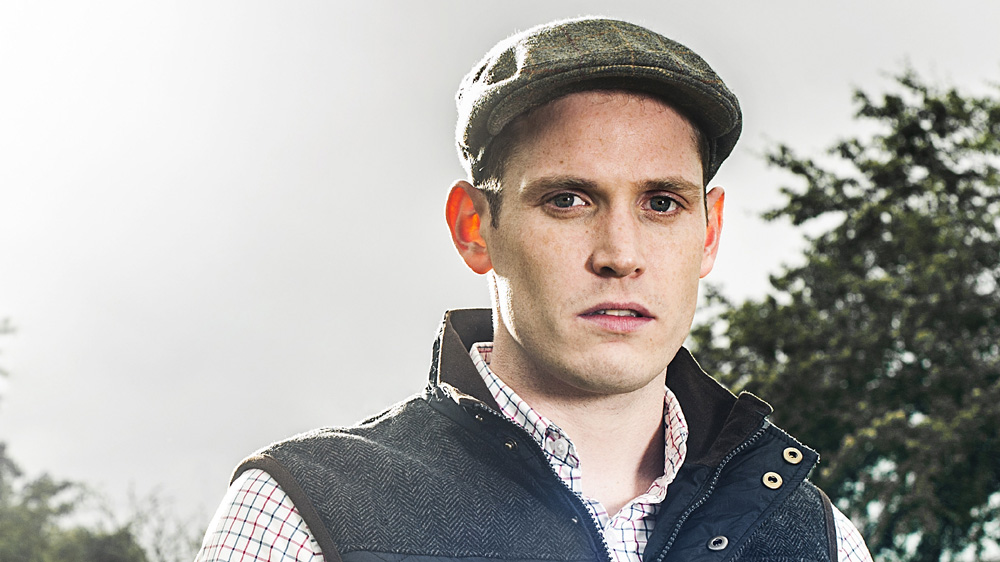 Dominic (23) is the Assistant Trainer at the stables. He’s attractive and cocky but vulnerable. A seductive combination. 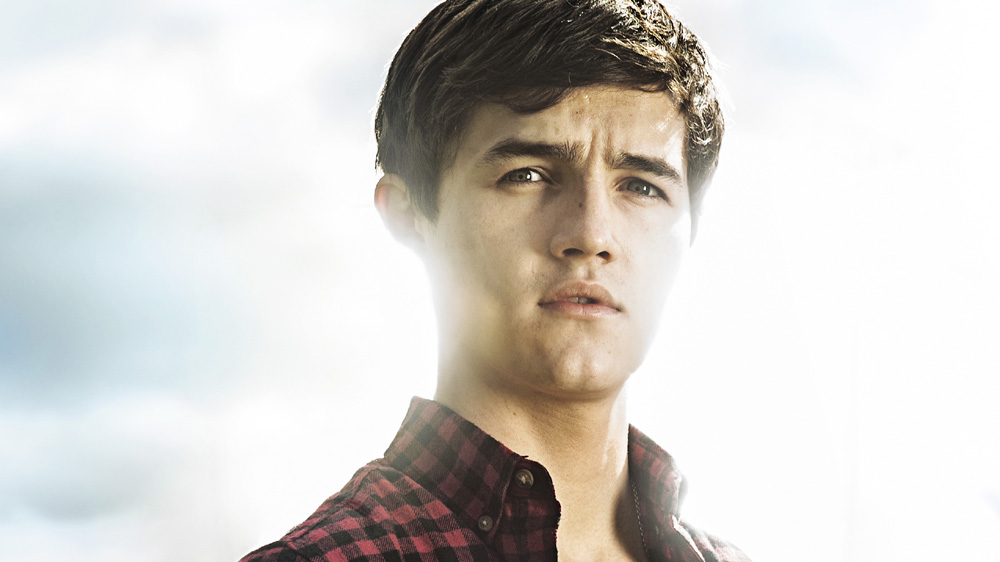 Cal (14) is an enigmatic presence. Raised by whoever was around, he went through the care system and the experience changed him fundamentally. By the time he re-emerged, he was a different boy.

Who’s your favourite character in Glue? Let us know below…