Set at the beginning of the 19th century, England no longer believes in practical magic, until the reclusive Mr Norrell vows to prove himself England’s greatest magician.

The seven-part series is currently airing at 9pm on Sunday nights on BBC One. 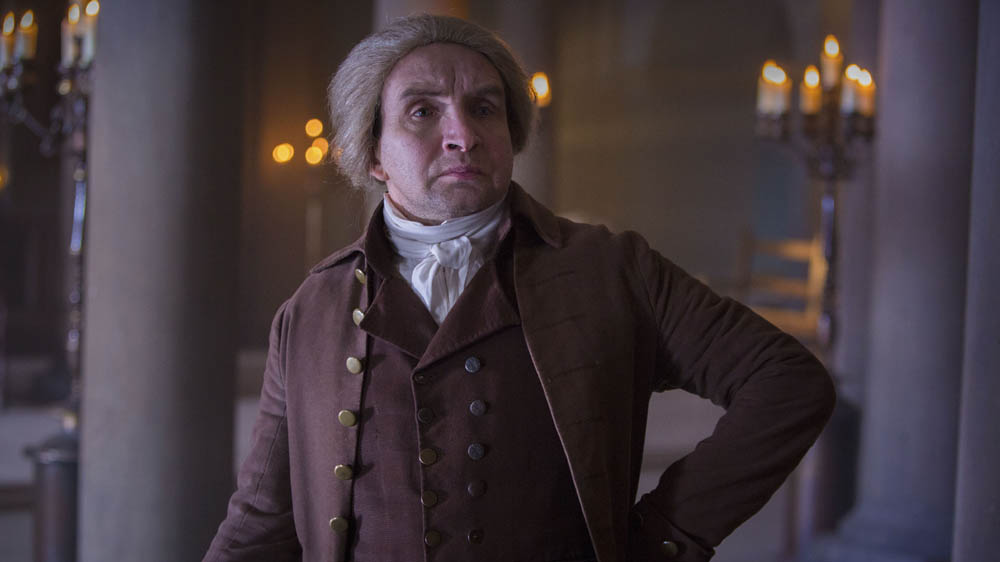 Mr Norrell is an intellectual, reclusive, fussy man in his 50s. Self-proclaimed as England’s greatest and only magician, he resides in Yorkshire at Hurtfew Abbey, a dark, brooding house with a beautifully magical library.

With a little help from Childermass, his cunning and surly man of business, he restores magic in England, and is encouraged to help the government in the war against Napoleon. 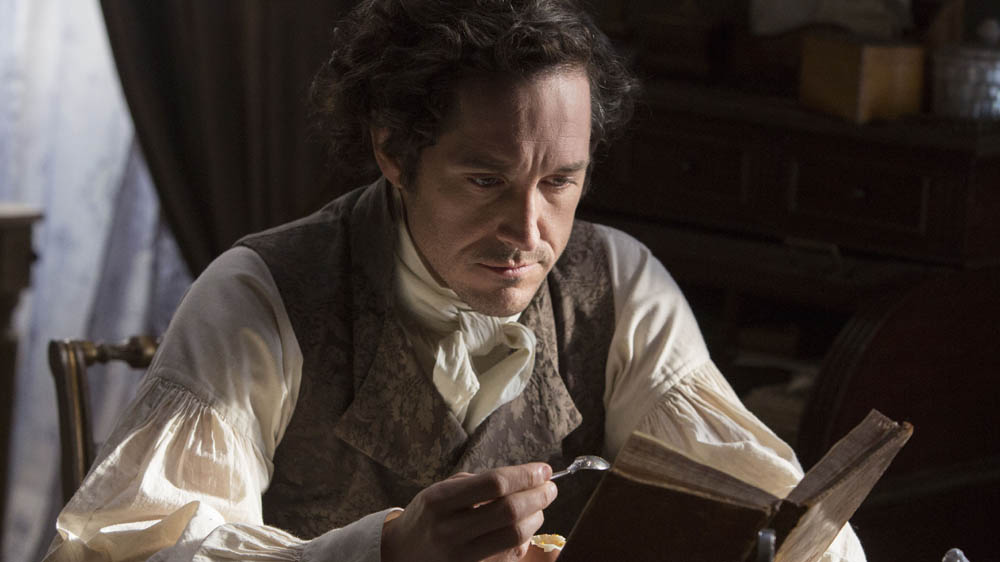 Jonathan Strange is from Shropshire. A handsome and daring man in his 30s, struggling to find his occupation and still living with his father – a crabby old man named Laurence.

Desperate to win the hand of his beloved Arabella, he grasps at the opportunity of becoming a magician after a chance encounter with Vinculus, the magician of Threadneedle Street. 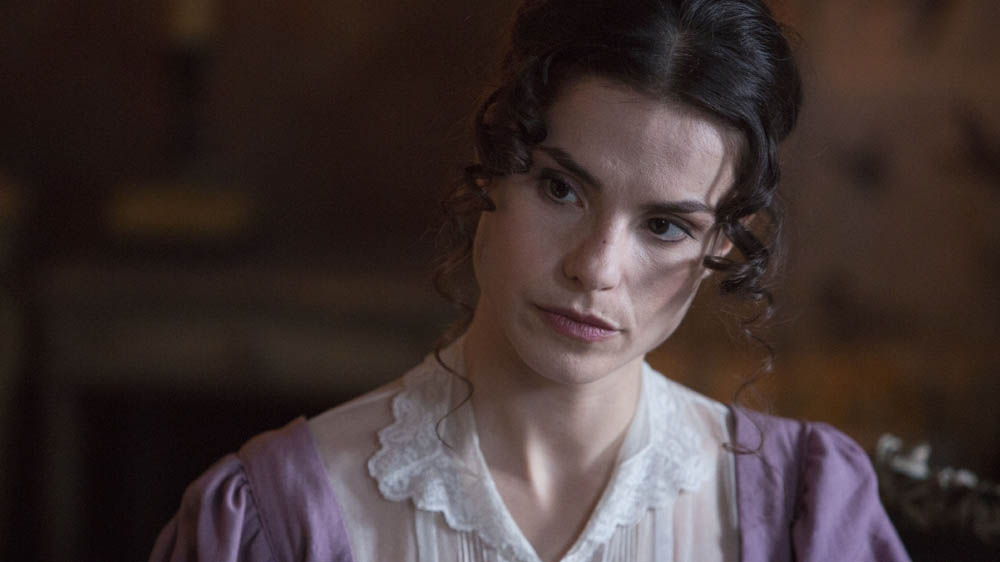 Arabella is a strong-willed and patient woman who also lives in Shropshire, where her brother Henry runs the local parish. Pursued by the charming Jonathan Strange, she soon becomes the wife of the self-taught magician and becomes entwined in magical happenings. 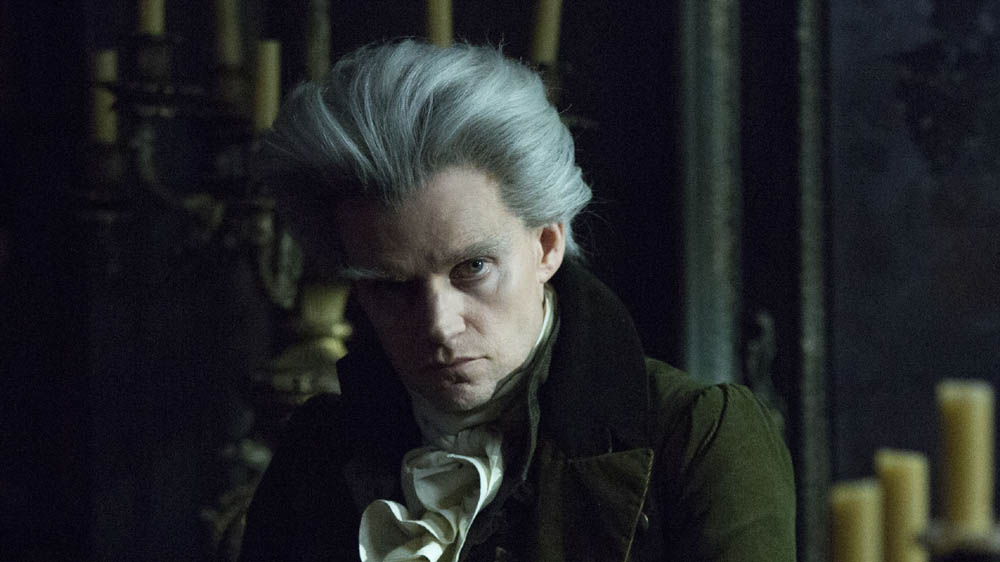 The Gentleman with the thistle-down hair is a faerie spirit summoned by Mr Norrell to help with the spell he performed to restore Lady Pole’s life.

Always susceptible to the charms of an elegant woman, he cunningly devises a contract with Mr Norrell, which has terrible consequences for the Pole household and beyond… 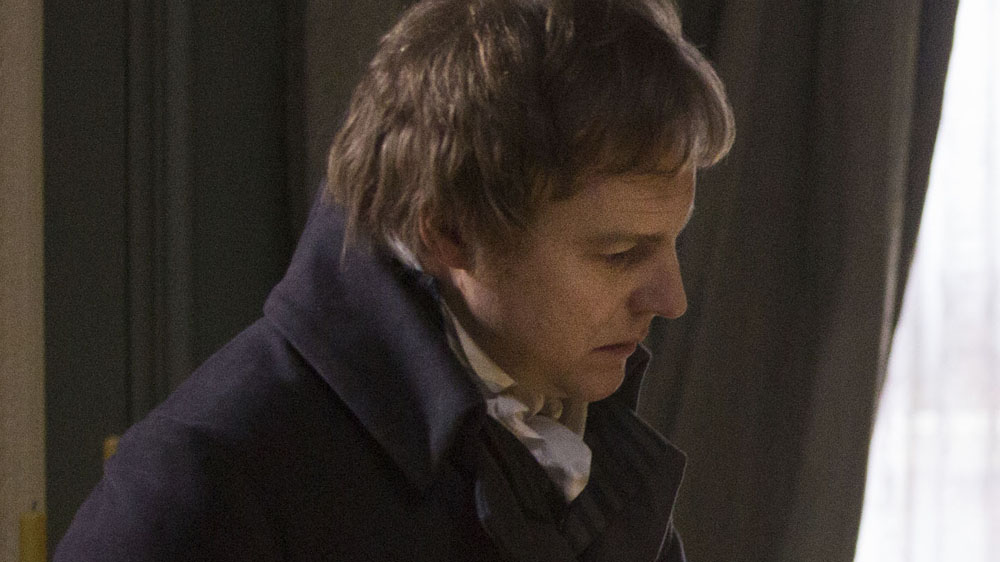 Sir Walter Pole is a charismatic, impressive politician in his 40s, who is concerned for his sickly fiancée, Lady Pole. He lives in London where his butler, Stephen Black, is very much in charge of the Pole household.

After initially dismissing the notion that Mr Norrell can help the war, he soon becomes an advocate of English magic. 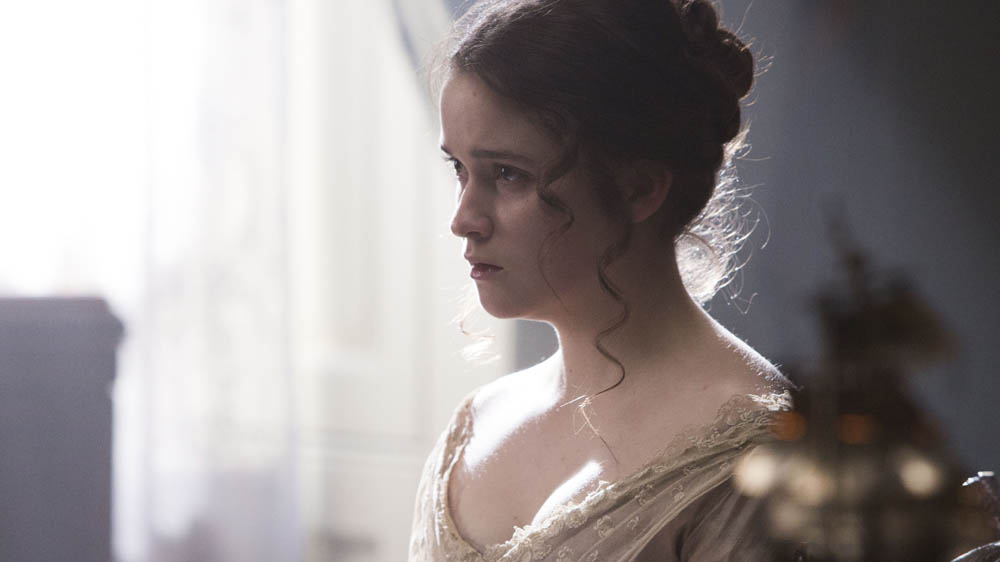 Emma Wintertowne is 19 years-old and soon to become Lady Pole. Sadly the beautiful and intelligent young woman is very sick and passes away just before her marriage to Sir Walter Pole.

Mr Norrell agrees to perform a very dangerous spell to raise her back from the dead, not foreseeing the dangerous consequences on her future existence. 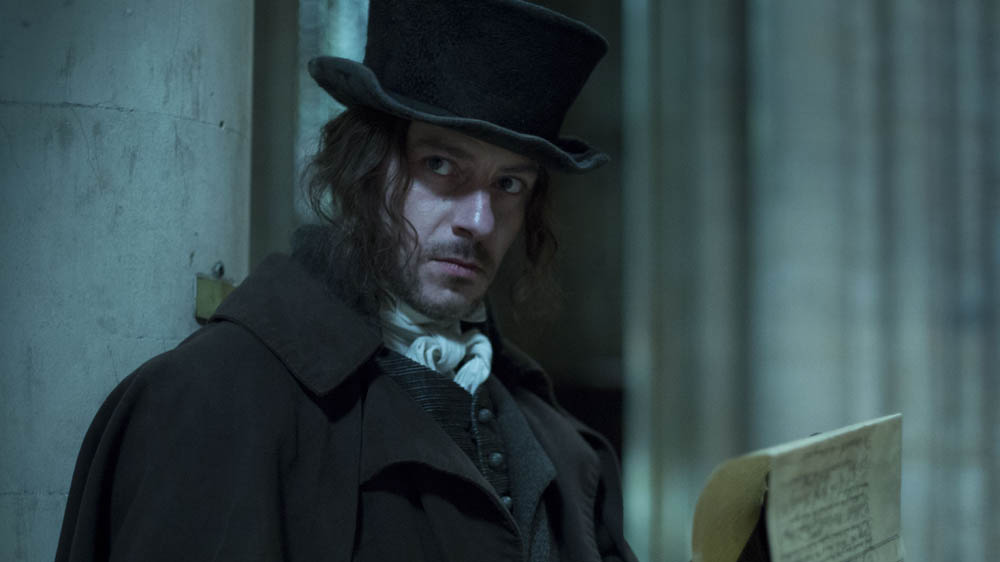 Mr Norrell’s man-of-business, his manipulator and closest advisor. A Yorkshireman, first and foremost, with all the reverence for magic, for plain-speaking and thrift that characterises that ancient and noble county.

A wise and wily person, who keeps secrets that no man can guess, and has a face like a twisted hedge root. A magician, a seer and a pickpocket, who knows how to see around corners and can turn himself into shadows. 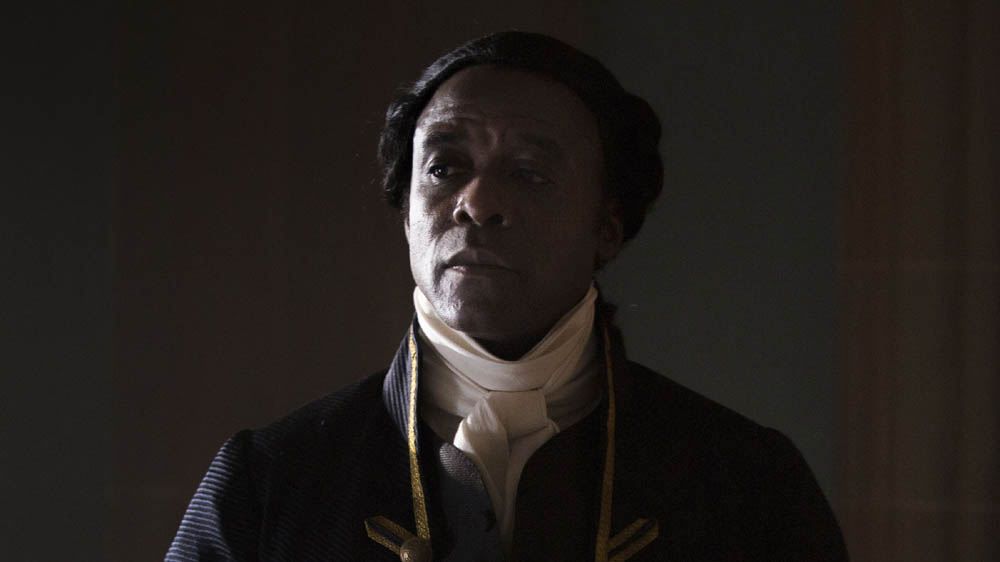 Born on a slave ship to a mother who died before she could tell him his name, Stephen Black was adopted by the slaver’s family, christened, schooled, and set to work as a servant and a free man.

As he grew older, so he rose in the service of his adopted family, ending up as butler to Sir Walter Pole (the son of the slaver) and becoming known as one of the very best servants in London. 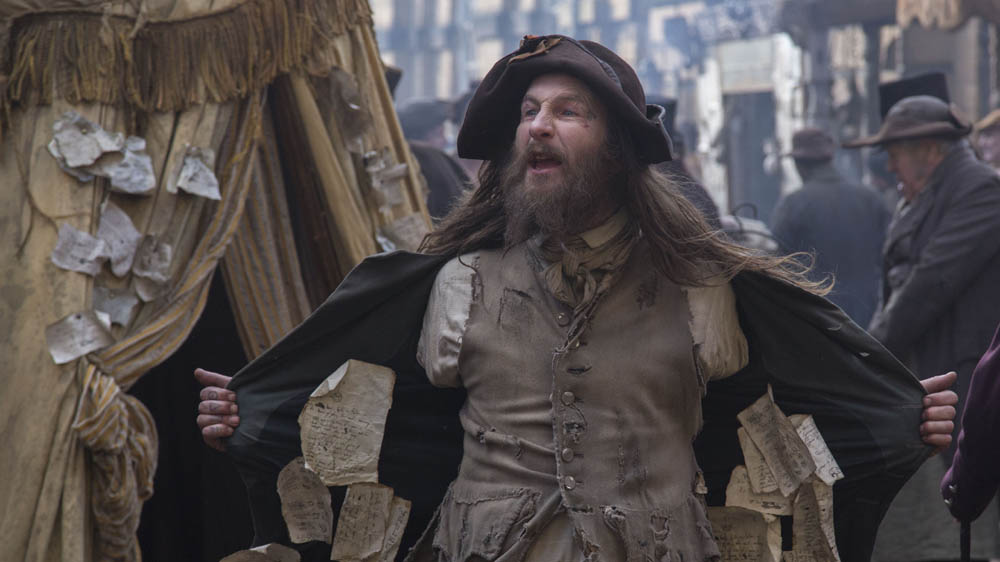 The king of the Street Magicians. From his tattered, yellow-curtained booth in Threadneedle Street, he sells spells, dispenses curses, cures warts and tells fortunes.

For all the world, this striking-looking person seems to be the very picture of the charlatan: the distillation of everything that society finds disrespectable about practical magic. However, there is more to this pie-thieving, hard-drinking lunatic than meets the eye. 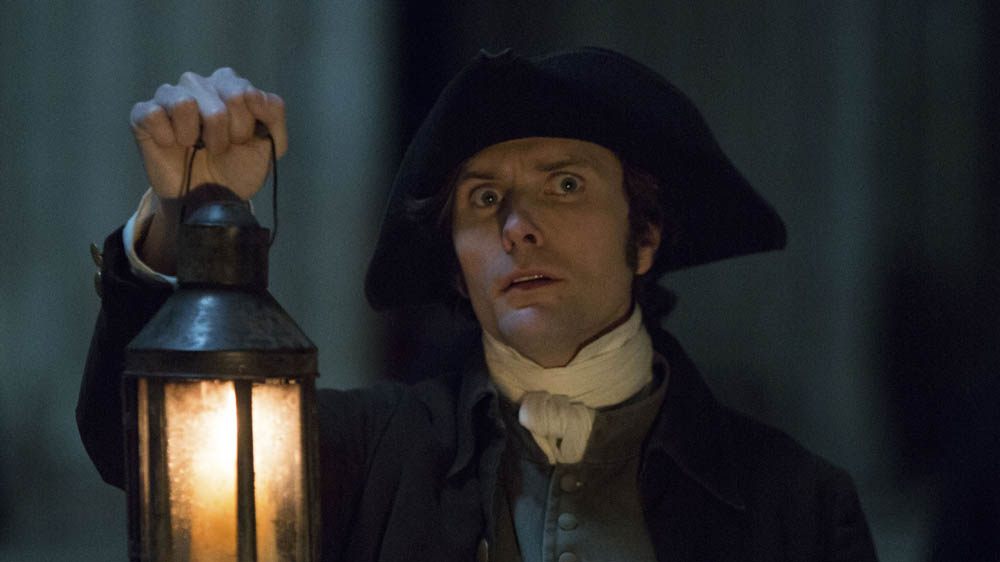 John Segundus is a kind-hearted gentleman of straitened means, and very deeply in love with magic.

When we first meet him, he has moved to York, to join that city’s venerable Society of Magicians, in the hope that they will answer a question that has been troubling him for many years, namely; “Why Is Magic No Longer Done In England?” 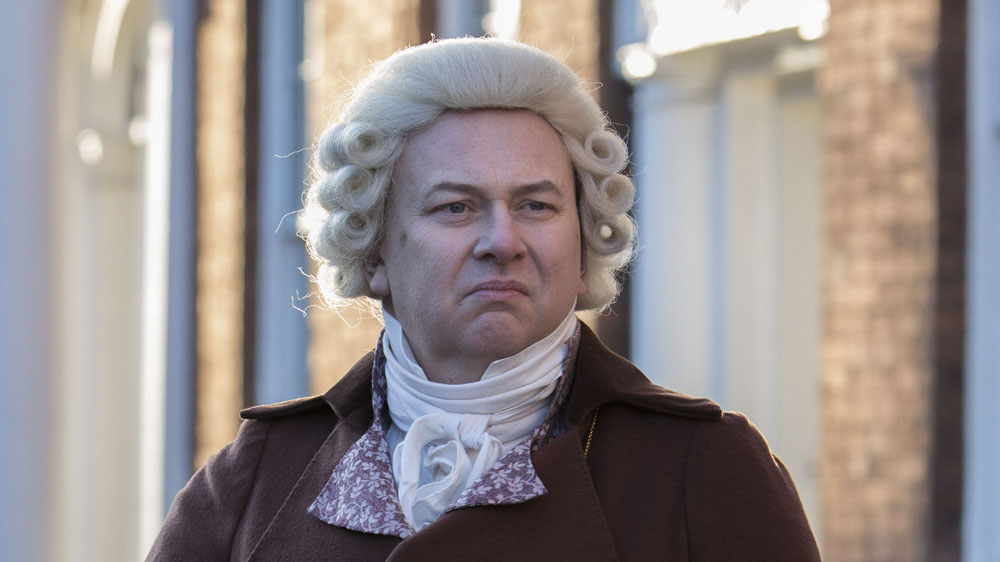 Christopher Drawlight is a somewhat odious fop of a certain age, whose knowledge of other people’s business, and whose propensity for gossip and ability to steal shoes when their owners aren’t looking, has made him a permanent, if undesirable, fixture in London society.

Seeing his chance to hop aboard the most fashionable new thing, he allies himself with Gilbert Norrell, appointing himself social secretary and lickspittle-in-ordinary to the Greatest Magician in the Land. 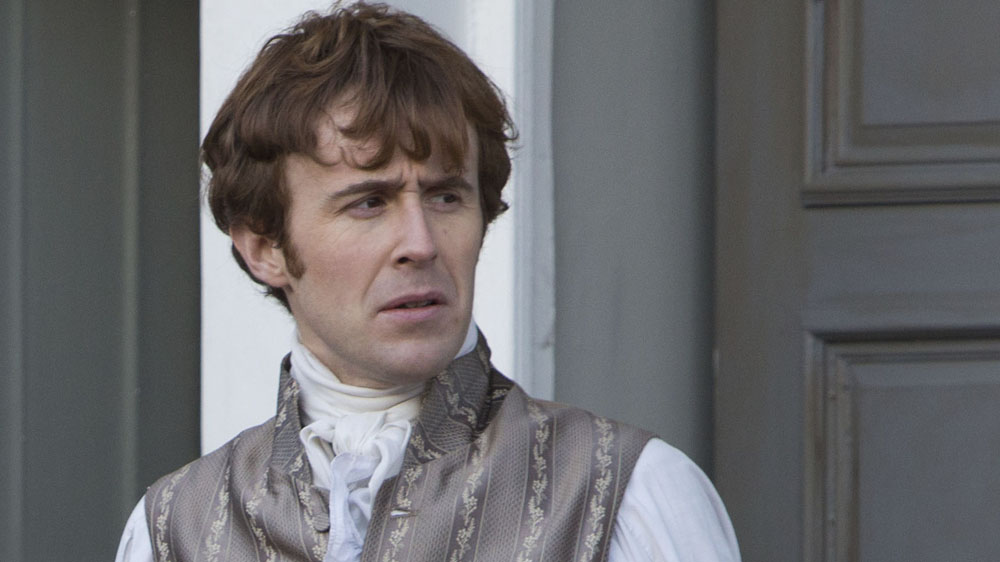 Henry Lascelles is an idle chap with too much money and not enough humanity.

In the absence of anything more interesting to do, he follows Christopher Drawlight into the circle of Mr Norrell, where a sense of destiny unexpectedly overtakes him. 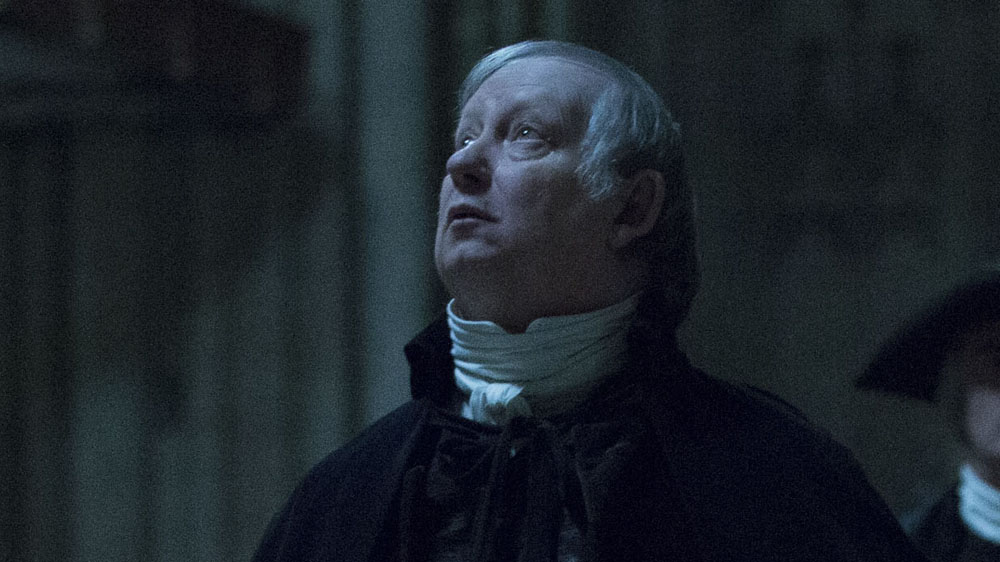 Mr Honeyfoot, of the York Society of Magicians, is a pleasant gentleman in middle-age, whose many interests include clouds, folktales, dogs, and magic.

His dearest friend is Mr Segundus, and after the York Society is disbanded, the two of them embark upon a new and ultimately very useful scheme.