It’s a rare moment that one can sit down, clear their mind, and recharge their batteries doing something they truly enjoy.

Some love to curl up with a bowl of popcorn, and watch a movie, while others enjoy reading a novel, or spinning the reels of their favorite Slot game. Unfortunately, not everyone can afford that coveted free time, and when they can, they are often forced to make that difficult decision on just how they are going to spend it.

Most often, there is only time for just one guilty pleasure. But, wait… What if, somehow, some way, two things you love could be combined into one? For example, what if you could watch your favorite movie, while also playing your favorite game; and no, this isn’t a matter of multi-tasking. Below is a list of popular films, turned Slot games, allowing individuals to combine their love for movies and games together in one place. 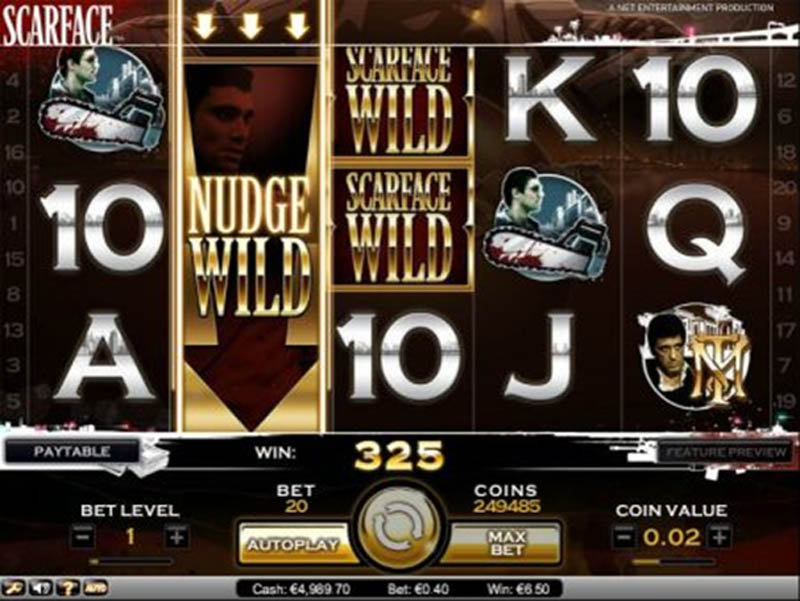 ‘Say hello to my little friend.’ Individuals from across the globe can identify in an instant where these six words derive from. This classic line is spoken by Tony Montana, a character played by Al Pacino in the film, Scarface, during its iconic shootout sequence. It surrounds a Cuban refugee (Montana) and his affiliation with drugs in 1980s Miami. The 1983 mob film has been adapted into a surprisingly realistic Slot game from top software brand, Net Entertainment. The Video Slot features 5 reels, 20 paylines, and added features such as a Scatter, Free Spins, and Bonus round.

It is complete with impressive graphics, ample Tony Montana screen time, and a sweet clip of the aforementioned shootout sequence. In addition to the main character, himself, other featured characters from the movie include Elvira, Manny, and Chi Chi, with each of them triggering a scene from the film when they appear in a win combination. Players can also look forward to an authentic soundtrack featured throughout the game, plenty of blood splatters, and a 10,000-credit Jackpot (more info).

The premise for this hilarious film consists of a bachelor party gone awry, in Las Vegas, with a good chunk of it taking place inside the infamous Caesar’s Palace. It was welcomed with open arms to the gaming community in 2009, and is powered by IGT. Players need not worry about their favorite moments from the film not making it into this Slot version, as IGT goes above and beyond to bring the movie to life across the reels. The game features voiceovers, and video clips, and players can even look forward to Mr. Chow as the gaming host.

The film’s main characters, Doug, Alan, Phil, and Stu will also make appearances. The game is equipped with four Progressive Bonuses: Wedding Chapel, Stu’s Progressive Pick, Stun Gun, and Villa. Each offers a unique prize, and initiates a scene from the film, including the scene in which Stu loses a tooth, another where two police officers use the characters as subjects to teach the purpose of stun guns to children, and the wedding scene.

The Wizard of Oz 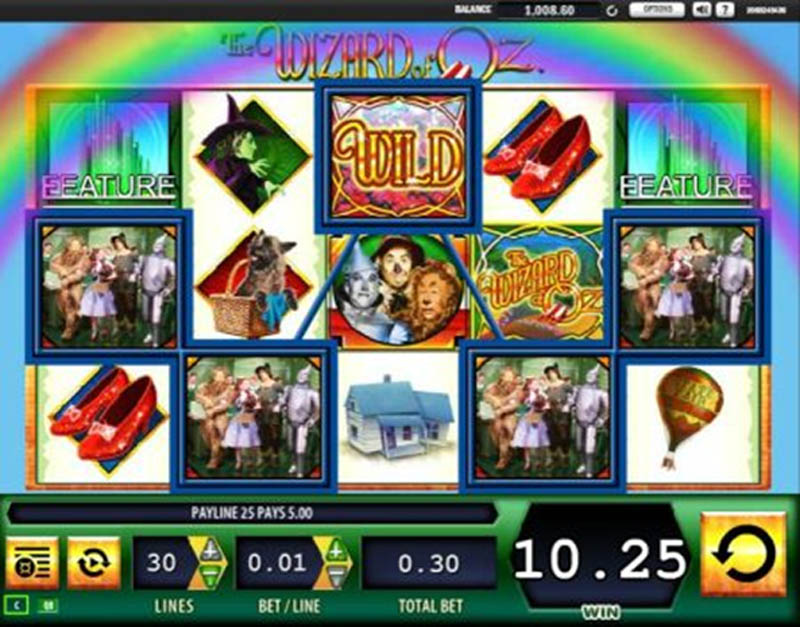 This film requires no introduction, as it is a staple within virtually every home; and if you haven’t seen it, the only possible conclusion to come to is that you have somehow managed to survive while living under a rock. Nonetheless, sometimes it’s not enough to just watch a film. Some wish to become a part of it in some way. This classic 1939 film, turned Slot game which you can try here, the game allows players to interact with their favorite characters, while also receiving the opportunity to win some serious dough. It offers a standard 5 reels, and 30 paylines, along with an impressive maximum Jackpot win of $50K.

All of your favorite characters will be represented across the reels of this WMS game, including Dorothy, the scarecrow, cowardly lion, tin man, the wicked witch, and even Toto. Bonus features include a feature symbol (Emerald City), and a Wild symbol (logo icon). Additionally, Glenda the Good Witch will award Wild reels. Finally, an Oz Pick Feature is available on reels 1, 3, and 5, and allows a player to select from one of three offers: a cash prize, Winged Monkey feature or Road to Emerald City feature. Follow the yellow brick road and rekindle the childhood love you share for this iconic film. 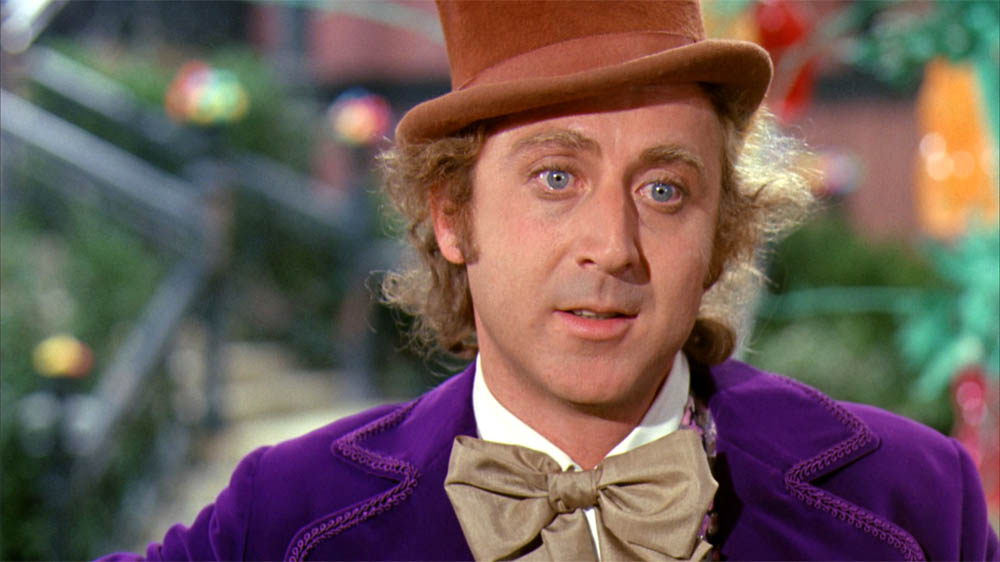 Do you have the golden ticket? Dive into one of your favorite films, full of colorful candies, an elaborate & bizarre candy factory, and Mr. Wonka himself, via its Slot game counterpart. Now, anyone has the chance to discover the golden ticket across this Slot’s 5 reels, complete with 40 paylines. Enjoy original music from the film, and the return of all your favorite characters such as Willy Wonka, the oompa loompas, Charlie, and Grandpa Joe. WMS also powers this game, which is loaded with an impressive 9 Bonus features.

View scenes from the 1971 film, watch the oompa loompas dance, take a boat ride in the chocolate river, choose from a selection of everlasting gobstoppers and much more. The chance to uncover the golden ticket occurs during Free Spins, during which players are prompted to select from chocolate bars for up to 1500 credits.