The explosion of online poker has brought this card game to the fore of the public’s conscious and has become one of the most recognised casino games.

Its wide following comprises players from every walk of life, but actors in particular are known to be avid fans of poker.

Fuelled by the growth of poker on the internet in the United States and the United Kingdom, more and more people are playing online or on mobile. In the UK, for example, the live and online poker scene has grown tremendously, with a series of exciting online poker events and promotions hosted by major operators the throughout the year that enable players to win real money from the comfort of their homes.

In this article we take a closer look at the popularity of poker among actors, with a list of five unlikely actors who are known for playing poker and having won big amounts of money. 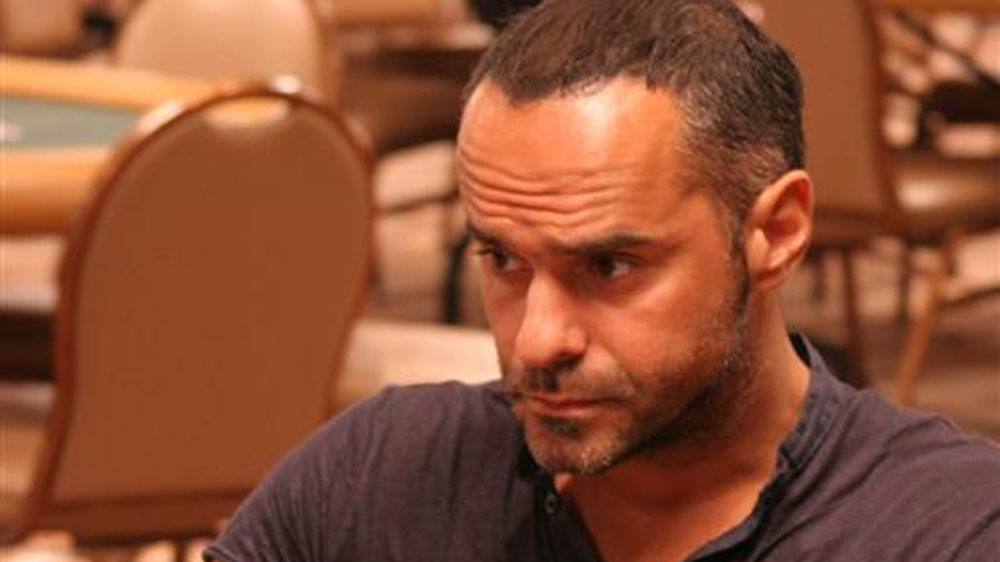 We kick off our list with British actor Michael Greco, best known for his long-running role in EastEnders. Greco is a keen poker player who was trained in the game by “Mad” Marty Wilson, widely regarded as one of the top English poker pros.

Greco’s poker career started from humble beginnings. He used to play in ring games and slowly moved up the ranks until he was playing in high-profile poker tournaments. Greco credits his acting skills as giving him a crucial edge in being to bluff his way out of sticky situations at the tables.

Michael Greco appeared in a number of televised poker tournaments, finishing in the top three places several times. His total live tournament winnings currently exceed $680,000, with his biggest win being a cash-out of £100,000 after the third round of the Grosvenor Poker Tour. 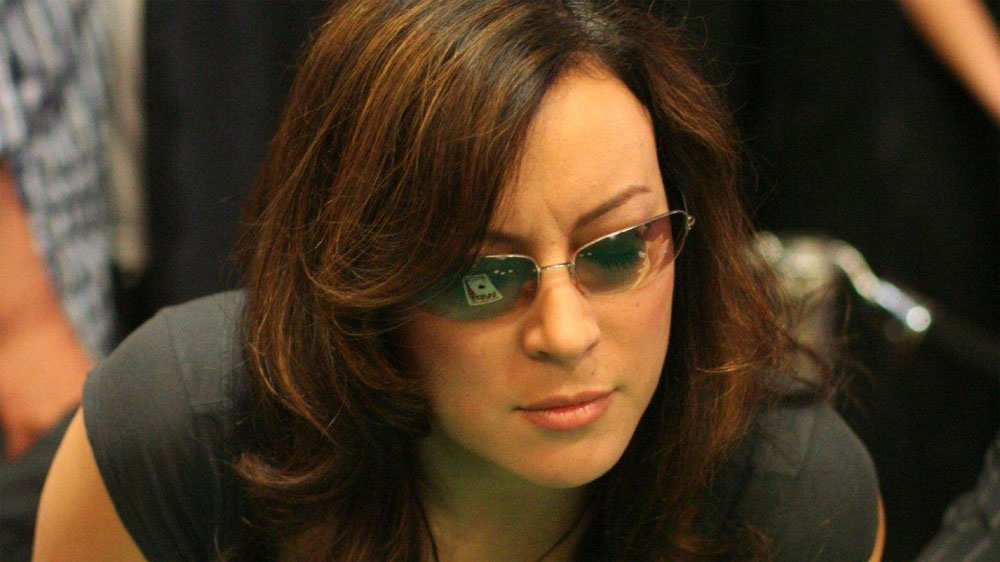 Academy Award nominee Jennifer Tilly has a sterling poker pedigree, including a WSOP bracelet in the Ladies’ No-Limit Texas Hold’em event of 2005. Nicknamed “J Tilla the Killa”, Jennifer is a tough opponent to beat at the tables and her predilection for wearing only low-cut tops when playing poker on TV makes her even more lethal.

After winning the WSOP bracelet and cashing out almost $160,000, Tilly won a WPT Ladies Invitation Tournament and appeared in the GSN Poker Royale series among other televised events. Tilly claimed that she’d be more interested in pursuing poker as a career over acting but later in 2008 decided to pull back from the game, only to jump right back in two years later. Her total live tournament winnings currently exceed $890,000. 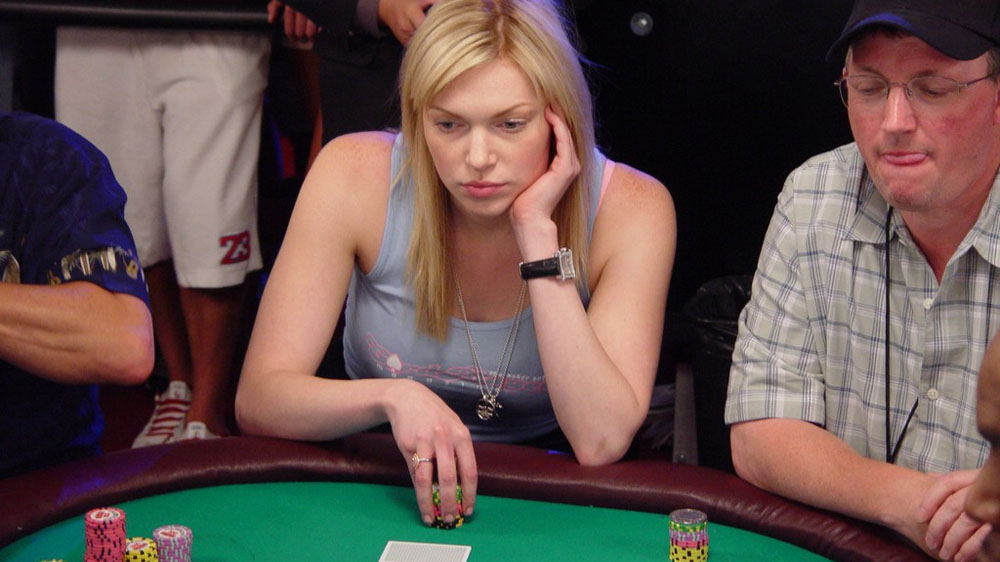 Laura Prepon, famous for her role in That 70’s Show, plays poker to relax and throughout her career she managed to win some serious money as well. Prepon hosted and produced Hollywood Hold’em on the E! Network.

Prepon also plays frequently at big Hollywood games hosted by her celebrity friends and is a regular at the Bicycle casino in Los Angeles. She has been mentored by several big name players and has reputedly amassed significant stash both for her own bankroll and for charity. 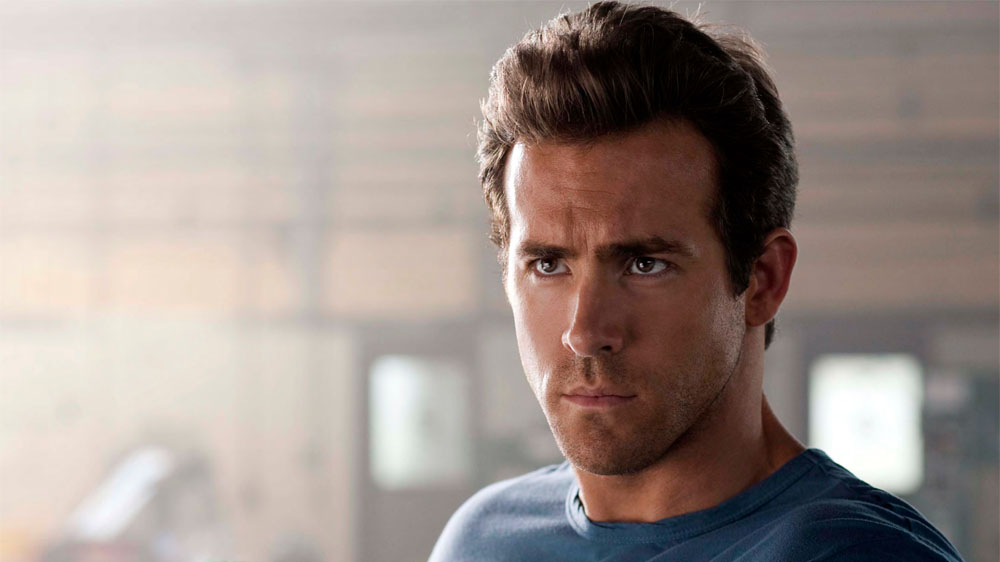 Ryan Reynolds of Green Lantern fame has dabbled deeply into poker while filming the gambling drama Mississippi Grind, which tells a story of two strangers who go on a road trip that takes them to various small-town casinos and poker rooms. To prepare for the role, the actor hired a poker pro to serve a his mentor and would spend hours at a day sitting at a table and playing.

Reynolds said that although he isn’t very good at poker his confidence at the table would frighten more experienced players and give him a slight edge during play. He even compared himself to a ‘dangerous idiot’ who doesn’t know limitations and thus cannot be afraid of taking risks. 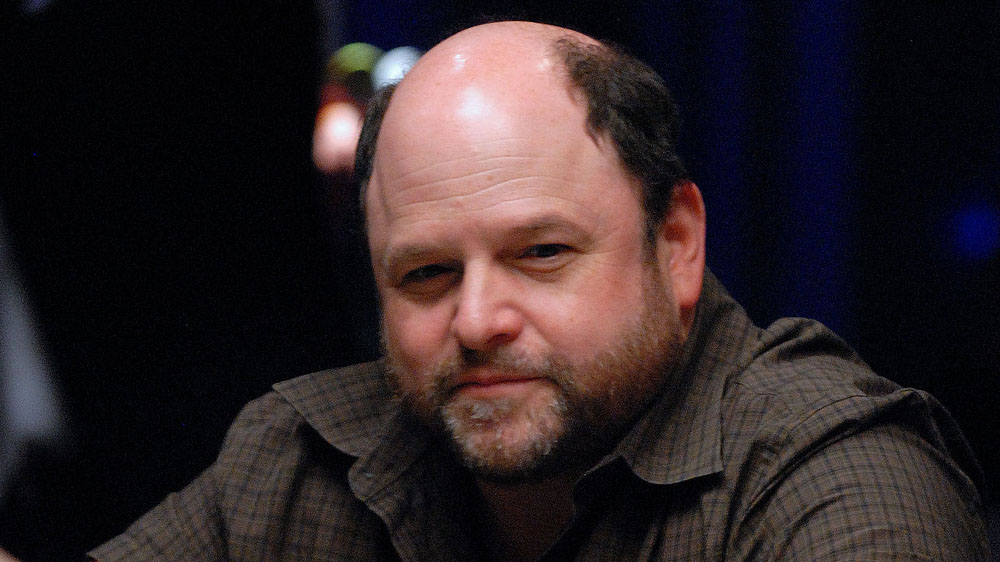 Jason Alexander, known by legions of fans as George Costanza from Seinfeld, has also featured in many poker shows and tournaments on television, including Poker After Dark and Celebrity Poker Showdown.

Alexander achieved his best ever result back in 2010 when he finished in fifth place in a WSOP circuit event, cashing out $16,933. He also managed to win half a million dollars for charity in order to help people in the New Orleans area following the Hurricane Katrina disaster.

You don’t have to be an A-lister to play poker. Thanks to online poker, anyone can sign up for an account in seconds and start playing against other players from all around the world. Perhaps inspired by their screen idols, more people than ever are tempting their luck at online poker and taking a shot at living the celebrity life by participating in tournaments with real-money prizes.