Few shows match Spooks when it comes to body counts amongst the regular cast.

Chances are that loyalty to Queen and country will result in you being garrotted, hung, blown up or shot (we may yet get all these at once in the new movie). 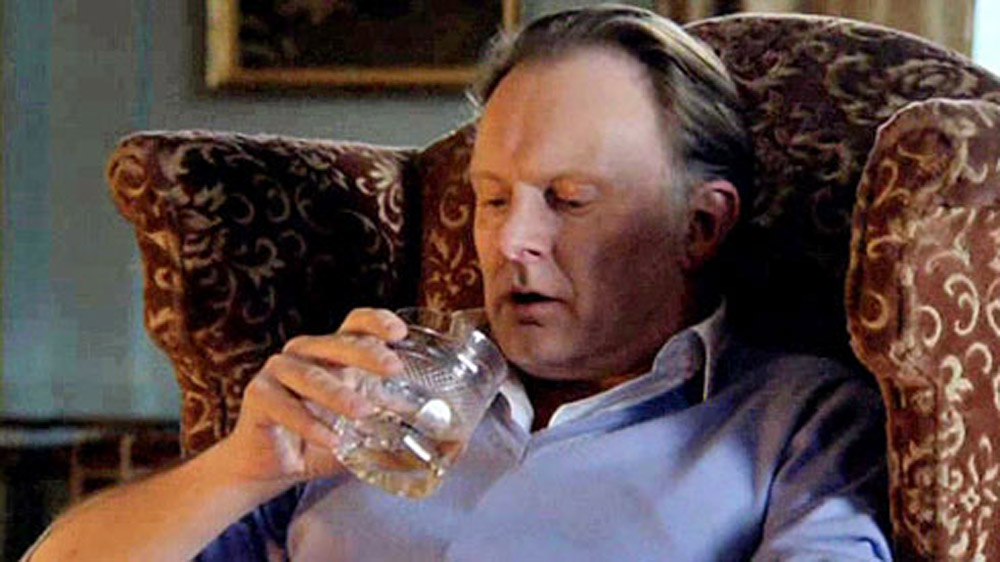 If revenge is a dish best served cold, this is freezing. Robert Glenister’s Home Secretary was never full-on friend or foe, but was part of the Nightingale conspiracy that gets Ros and his successor blown to pieces. The start of Series 9 features one of Spooks’ most chilling scenes as Harry calls on his former boss, both seemingly eager to take a ‘no hard feelings’ approach to recent events over a glass of finest malt.

It’s only when Harry doesn’t down his and Blake does that you realise what might be coming, and Blake collapses in a grovelling heap whilst Harry impassively watches his demise. Peter Firth’s expression never changes, but it’s his finest of many fine moments, giving complete credibility to the crazy idea of the head of M15 murdering a former high ranking cabinet minister. 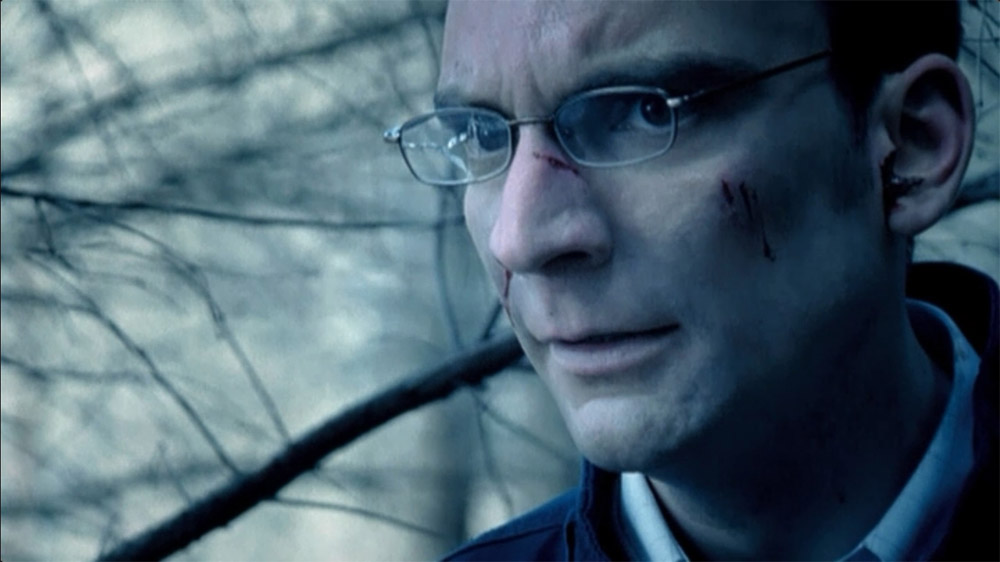 Nerdy, bookish Colin, one of the Grid’s mildly-dynamic tech duo, was never a candidate for the Spooks dead pool was he? Everyone loved the guys who saved probably more lives than any other agents combined. So, during the Series 5 opener when Britain is faced with an establishment coup, no-one thought anything of Colin being sat in a van doing some old-fashioned surveillance. Until he gets discovered by the bad guys, bundled off to some remote woods and strung up.

His final speech, where he knows he’s going to die and, being no man of action, knows he can’t fight back is both defiant and dignified. It’s perhaps the show’s saddest moment to date when you see him swinging silhouetted overhead, sunlight streaming through the trees from behind. 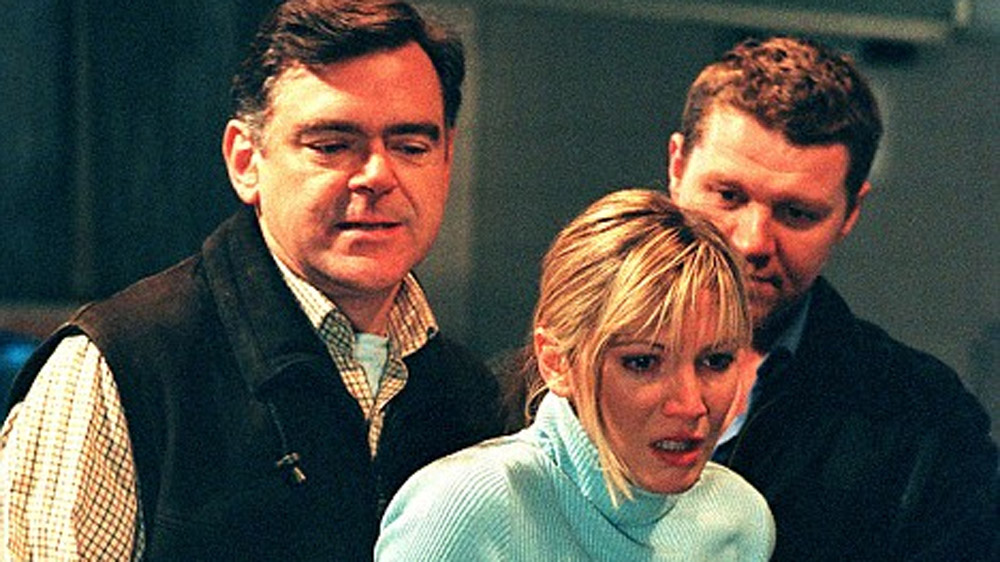 What? Poor Helen’s head being forcibly made into an onion bhaji not top of the list?

This was the scene that got Spooks ‘noticed’, but it’s been written and talked about to, erm, death now. Not that casting a well-known actress as a leading character and offing her brutally and violently just a couple of episodes in wasn’t a masterstroke at the time! And that it went against cliché by the villain actually carrying out his threat and not being called by the hero’s bluff.

Still, at least Lisa Faulkner wasn’t put off by this dining experience, as her winning Celebrity Masterchef proved. 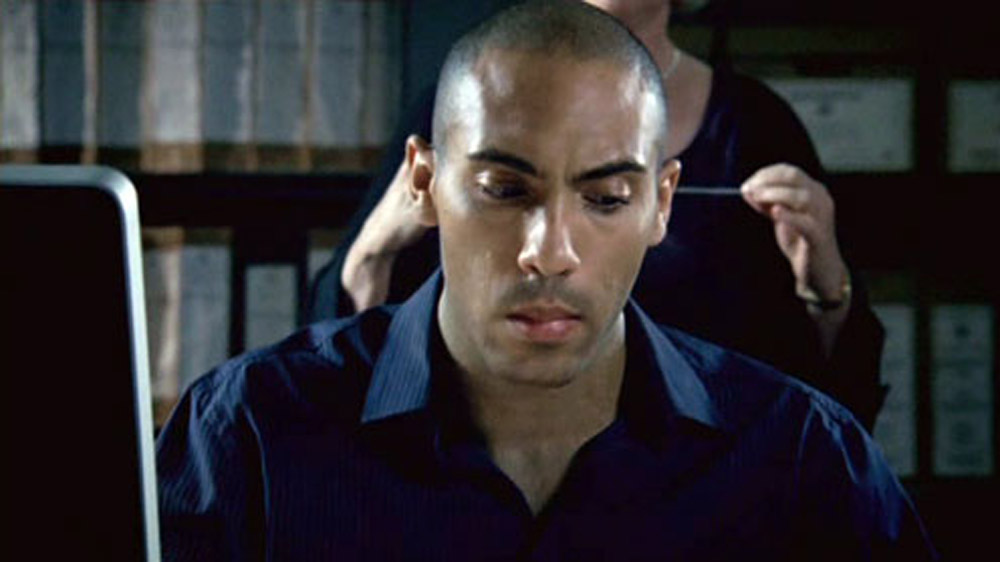 As Spooks agents go, Ben Kaplan was unmemorable and a bit rubbish. Ben was little more than eye candy for the ladies, saying and doing little. Even his recruitment (journalist recruited as spy thanks to a resourceful action) was a rehash of Jo’s. Typically, his best moment was when he died.

Paired with the duplicitous Connie to do some research, all seems pretty blah until the wicked old hag whips some wire out of her bra and slices Ben’s throat with relish. Yet again, Spooks pulls off a corker of a scene when you least expect, and it’s beautifully done. And for all his anonymity, Ben’s the only agent to get a Distinguished Service Order thus far. 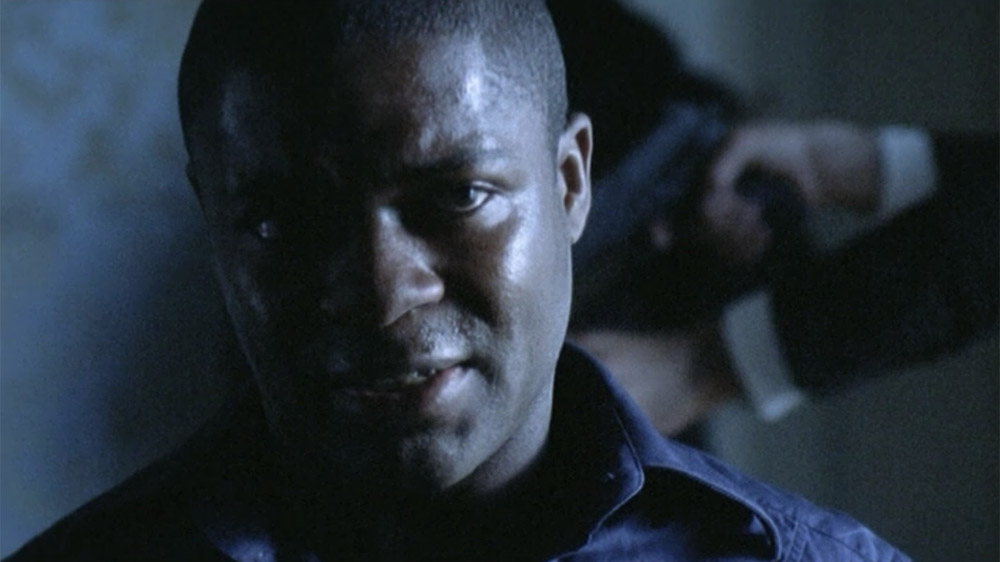 Danny was one of the best ‘secondary action men’ in Spooks, and his demise is another case of heroes-trying-to-call-the-villains’-bluff-but-failing-with-dignity moments. Danny and the fragrant Fiona are prisoners of terrorists who want to kill them in typical Spooks terrorist grandstanding, by forcing Adam to choose between his wife or his loyal deputy. But Danny’s going to save Adam’s missus and sort the bad guys out, right?

Well, he sort of does – by ferociously lambasting his captors, we’re fooled into thinking this ploy will show weakness on their part and allow our heroes to break free. And then Danny gets a bullet in the head.

Do you agree? Let us know your top Spooks death scene below…