Spooks star Peter Firth has revealed that the producers of the new spin-off movie have “a lot more money” to spend than they had on the TV show.

Peter Firth will reprise his role as MI5 chief Harry Pearce, the role he played in all 10 series of the spy drama.

Firth told What’s on TV: “It’s very exciting. The script is fantastic. It’s based in London, but we’re travelling all over.”

The 60-year-old actor added: “We’ve been working on the idea of it for a couple of years. Not officially, but we were always discussing the possibility of it, and how we could take it forward rather than it just being a two-hour version of a TV story. We wanted to make it a proper feature – and I think we’ve done that.”

He added: “It’s a bigger budget. On [TV] Spooks we made a little money go a long way and it always looked expensive. But now we’ve got a lot more money, we are going abroad to Czechoslovakia and Spain, and there will be more helicopters!” 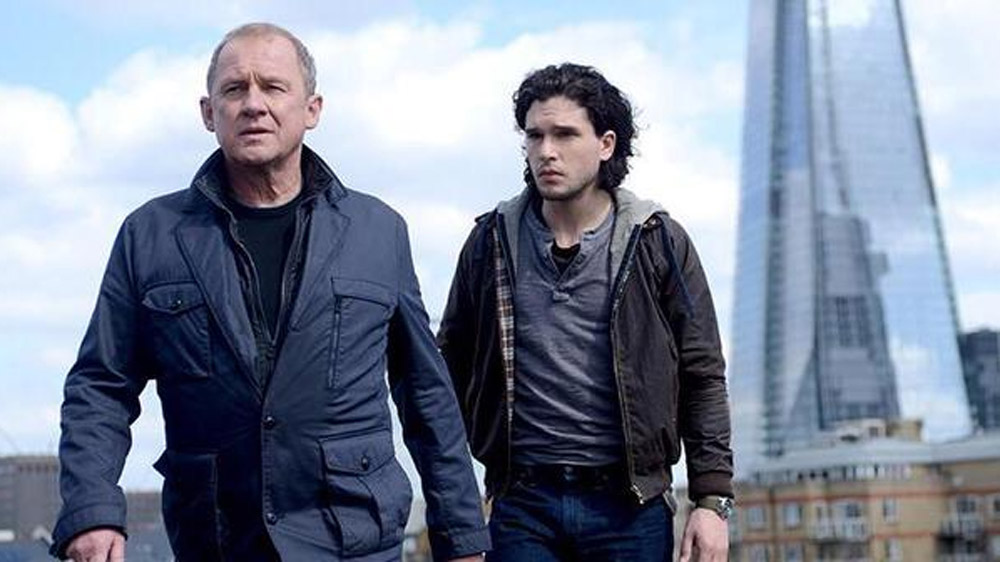 Discussing being recognised as Harry, Firth commented: “After 10 years, what are you going to do? You can’t avoid it, so I think, accept it with good grace. People usually feel safe if I’m on an airplane. They think ‘Oh it will be all right, Harry’s here!’ It’s quite sweet to be associated with something that gives people comfort!”

Spooks: The Greater Good is written by Jonathan Brackley and Sam Vincent, who were showrunners for Series 9 and Series 10.

Due in cinemas next year, the movie sees terrorist Adam Qasim escape from MI5 custody during a handover to the head of counter-terrorism. When Harry Pearce vanishes, his protégé Will Crombie (Harington) must find out what happened as the clock ticks down to an attack on London.

The final episode of Spooks aired on BBC One in October 2011.