Celebrities love gambling as much as anyone, but there are some games which attract more A-listers than others. Check out the Top 5!

When dealing with contracts that bring you incredible sums of money, you are almost pre-destined to go on a splurge every now and then or try to burn some of your profits with a fashionable addiction like gambling.

However, even though it’s hard to imagine a celebrity trying to practice poker skills at home through a mobile casino, despite all the fantastic enhancements in casino app design, not every celebrity is a gambling addict who wastes money for the sake of feeling some high-roller thrills. There are also some celebrities who do it for the love of the game – or to be more precise, for the love of the following games. 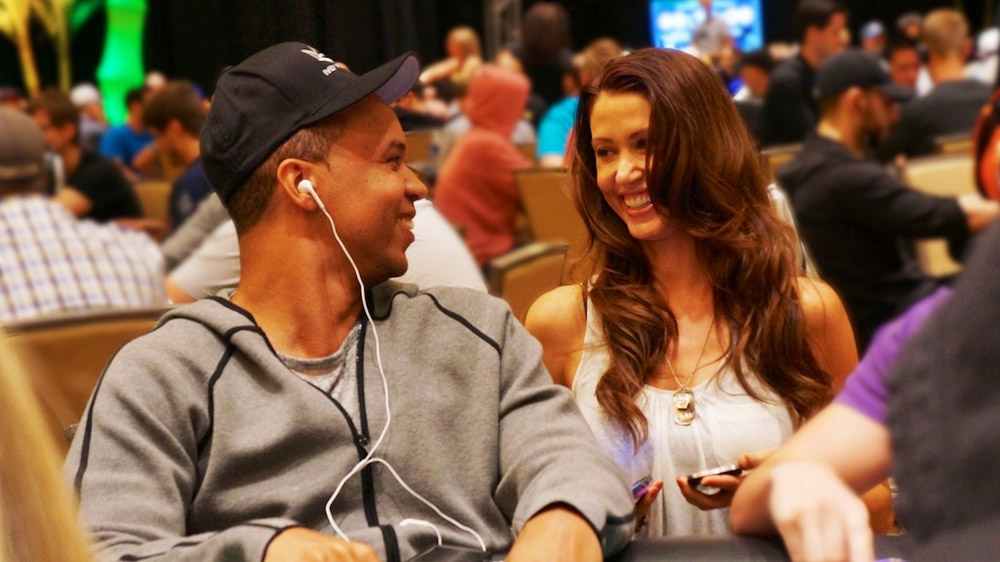 Poker is a top choice for celebrity gamblers, attracting both the seasoned A-listers as well as the recreational gamblers, some of whom have even forgotten about their regular careers and made the game their new profession.

The classic appeal of the Baccarat table doesn’t seem to be as popular as Blackjack or Poker among celebrities, but there are those who really loved the card game, up until a point that it left a permanent mark on their lives and careers.

Famous soul singer Gladys Knight, or “The Empress of Soul” as she was called, was such a fan of Baccarat that she often wasted thousands of dollars on it, with one sitting even costing her as much as $40,000. Her habit started off small when she didn’t have a lot of money, but it increased as soon as she started earning more.

Another famous person that will forever be linked to Baccarat is Ian Fleming, the writer of all the James Bond novels the films are based on. His passion for Baccarat found its way in his books, where he often set 007 playing the game in one of his casino escapades. The film versions changed his preferences, but the first ever James Bond casino scene still stands as a testament of his love towards the game.

The Roulette table has never lost its popularity among casino regulars and famous people are no exception, and they can be often seen joining a crowded table in pursuit of their lucky number. Apart from Tiger Woods, who seems to be a fan of almost every casino game ever devised, the Roulette table has also attracted popular musicians like One Direction’s Harry Styles and famous DJ Tiesto .

Harry Style’s fondness for Roulette is always attracting much media attention, ever since he and his band mates were removed from a casino hall once during their tour, because they were under 21.

Apart from Allen Iverson, who faced bankruptcy and divorce after wasting most of his fortune on his out-of-control gambling addiction, the Dice table has also spurred the interest of another pro NBA player – Michael Jordan.

“His Airness” was a huge fan of the Dice game and was rumored to often join his NBA colleagues in private gambling rooms where he slam-dunked the dices into oblivion. There probably is some connection between basketball and dice, because the only stories concerning the love for Dice among celebrities seem to be exclusive to basketball players only.

Despite their various preferences, the most popular game among celebrities is definitely Blackjack, which was fervently enjoyed by many Hollywood stars, musicians and professional athletes, some even winning big sums of money like self-thought Blackjack aficionado Ben Affleck.

Apart from Ben, Blackjack has also won over the love of famous rapper and entrepreneur Sean “P Diddy Combs”, who often requested a Blackjack table as part of his rider list and was regularly invited by big casinos to open their new Blackjack games. Other fans of Blackjack are NBA stars Charles Barkley and Michael Jordan and famous actress turned poker professional Jennifer Tilly.