When we were introduced to the BBC’s version of the conniving old Professor Moriarty, the stoop-backed scowling villain of old was long gone. Instead, we met Jim – not James, thank you very much: a charming, smiley thirty-something with soulful brown eyes and an easy smile.

And a criminal streak as wide as the Grand Canyon, but that’s another issue.

Andrew Scott’s take on Conan Doyle’s Big Bad isn’t the kind of portrayal that people can be indifferent to. People either really, really love it… or they really, REALLY don’t.

Fortunately for Scott, and indeed Sherlock itself, most people tend to love it. Scott’s Jim is unpredictable and theatrical; absolutely the kind of character who will dance happily to Rossini as he steals the crown jewels. He’s a firm fan favourite, and Scott won the BAFTA for Best Supporting Actor in 2012 for his portrayal.

Jim’s story appeared to come to an end when he killed himself to spite Sherlock in Season 2 finale, ‘The Reichenbach Fall’, but in 2014’s ‘His Last Vow’ he made an unexpected comeback when his grinning image was flashed across every screen in the country bearing the words ‘miss me?’ Since then this has been the big question hanging over the return of Sherlock: is Jim Moriarty really back?

There are a multitude of reasons why Moriarty should be back and why he shouldn’t… so without further ado, let’s examine the case…

First and foremost, back in 2012, we witnessed Jim put a gun in his mouth and kill himself before Sherlock’s eyes… which is, you know, potentially a sticking point when attempting to bring said character back into the show.

However, we also saw Sherlock plunge to his apparent death in the same episode, and the Great Detective, somehow, survived. Mark Gatiss offered us Season 3’s opener ‘The Empty Hearse’ to explain his survival, but it appeared to be left deliberately vague as to how the detective actually lived. The showrunners have since insisted that the final explanation (involving a giant blue mattress, a Sherlock lookalike, a lot of fake blood and, let’s face it, quite a few plot-holes) was indeed the true version of events.

If Sherlock can survive, why can’t our Jim? 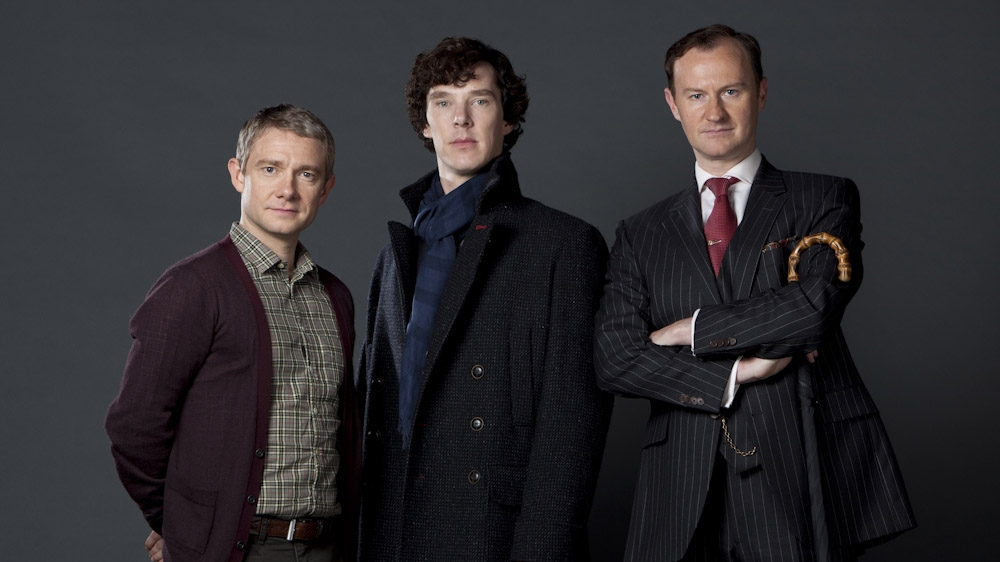 That brings us to the next point: Moriarty is Sherlock Holmes’s equal. Nemesis, arch enemy, call it what you will; but Moriarty and Holmes are like ying and yang, and without Jim the show could easily suffer from a case of ‘Scooby Doo syndrome’ – that is, a new villain every week or every season, with the loss of dramatic impact and the lessened stakes that come with that.

Having said that, Andrew Scott has commented that “his power is that he’s not overused”. Season 1 is a great example of that – out of the three episodes, we only ever saw Jim in the third, and then only briefly. He was very much an unknown, and he was all the more threatening for it. Bringing him back after just one season could risk that.

In Scott’s own words: “I think the reason he’s been a success is because he has a mystery.”

Similarly, you can’t keep having a big Reichenbach-style showdown, because they lose effectiveness. And as much as Benedict Cumberbatch and Andrew Scott are truly fantastic together, too much repetitiveness between their characters could make people lose interest.

But having said that, a recent Radio Times poll showed that out of all the episodes of Sherlock, the public had voted Season 3’s episodes bottom of the heap in a popularity contest. In the top two positions were ‘The Great Game’ and ‘The Reichenbach Fall’ – coincidentally, or perhaps not, the two episodes which focus more than any other on the Moriarty storyline. Firm favourite, indeed. 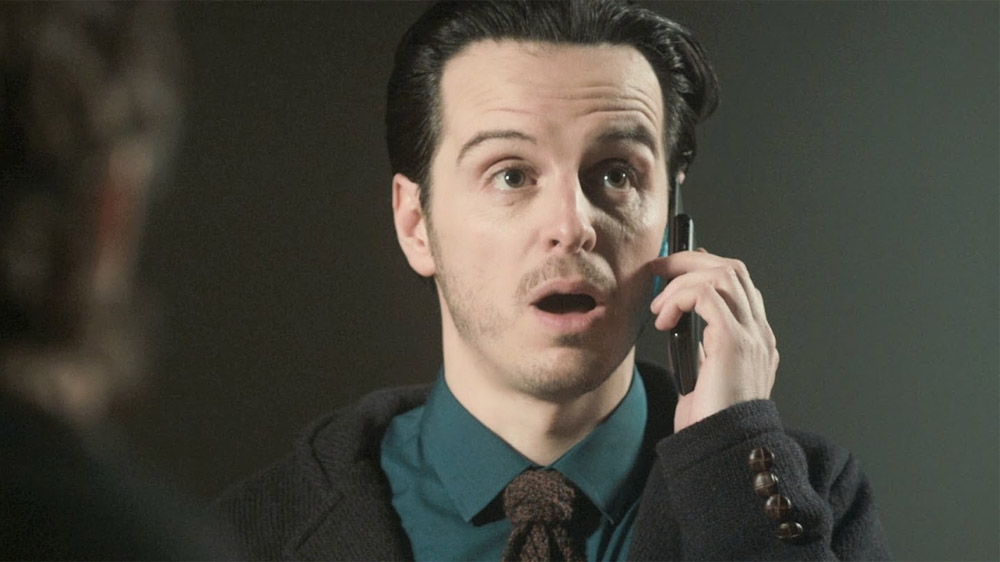 So, should Jim make a comeback to Sherlock?

Personally, I think he should – but I think that Scott is right in saying that overusing the character is a danger. Used sparingly, and given the time to properly draw his story out, Moriarty’s return could make for some truly great television.

The Sherlock writers have penned some truly great episodes in the past, and it was from their scripts that Scott brought such an interesting character to life. They are definitely capable of doing the character justice – if they want him back.

Do you think Moriarty should return? Let us know below…