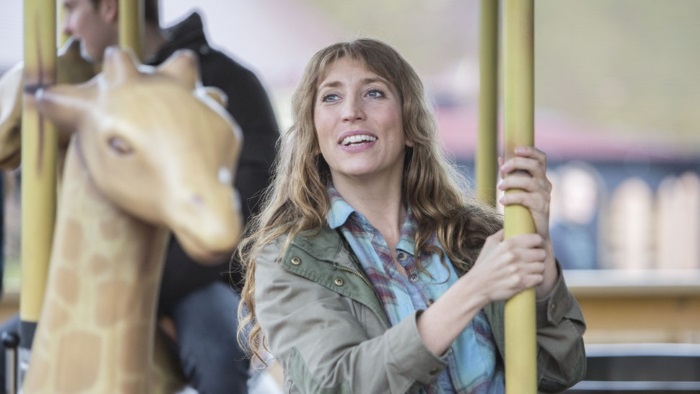 This low-key BBC Three comedy follows a 30-something woman moving back in with her parents after an 18-year stint in prison. Miri, played by Daisy Haggard (who also co-wrote the show with Laura Solon), proves to be a compelling central character and it’s easy to get invested in her sometimes funny, sometimes heartbreaking attempts to reintegrate into society. There’s also a good amount of dramatic tension as we come to learn more about why Miri was sent to prison in the first place – an incident which her hometown very much still remembers and judges her for. 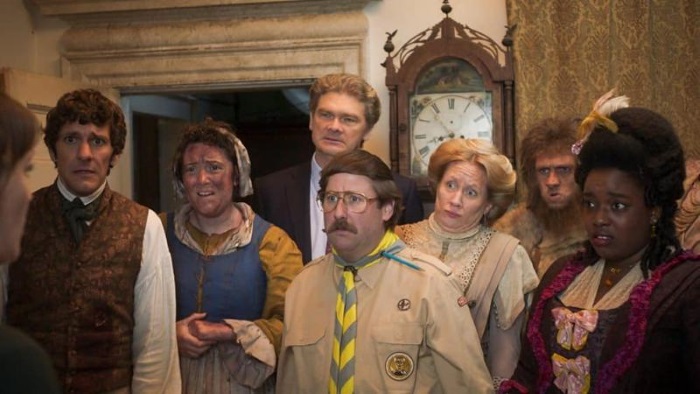 The Horrible Histories/Yonderland gang write and star in this BBC One sitcom about a group of ghosts ‘living’ together in a run-down country house. Essentially a house-share sitcom with a supernatural twist, a lot of laughs come from the dynamics between the ghosts, due to them all having died in different eras (there’s a disgraced MP, a Romantic poet, a caveman and more), as well as from their clashes with the young couple who inherit the house and move in to renovate it. The inventive, gag-packed sitcom has thankfully already been commissioned for a second and third series by the BBC.

The Mind Of Herbert Clunkerdunk 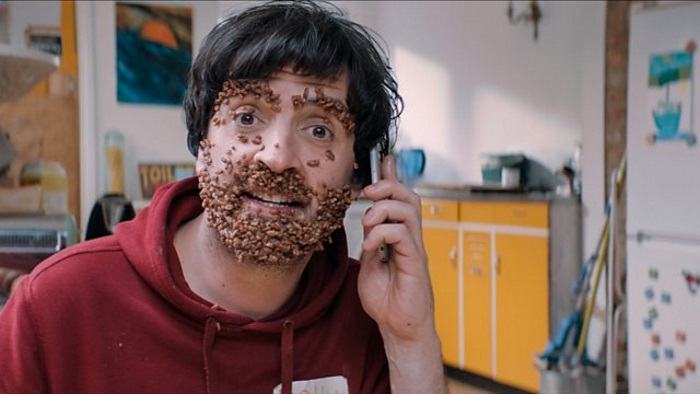 Acclaimed comedian Spencer Jones brings his unique brand of humour to BBC Two in this series of 10-minute episodes. Like Mr Bean on acid, the outrageously silly comedy follows husband, father and struggling actor Herbert Clunkerdunk in his daily life as he juggles family with auditions, voiceover recordings and more. The sense that anything could happen at any time (inanimate objects come to life and Herbert frequently bursts into song, for example) ensures that, if you’re on board, you’ll be glued to the screen and often laughing out loud. 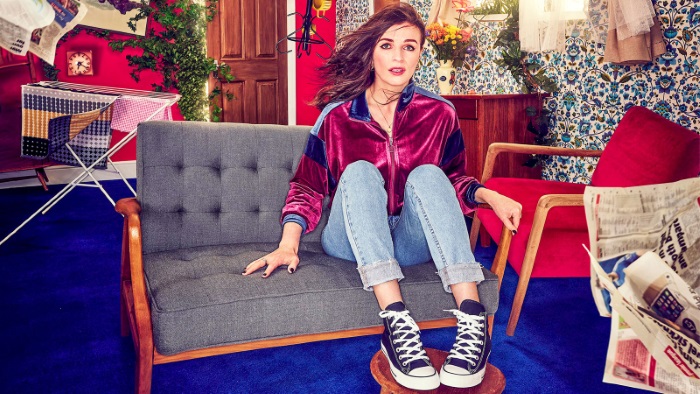 Aisling Bea writes and stars in this Channel 4 comedy about an Irish woman in London resuming her life after having a breakdown and spending time in rehab. Witty and moving, This Way Up deals with mental health and loneliness in a sensitive, interesting way. The chemistry between Bea and long-term friend Sharon Horgan, who plays her sister, is a real highlight of the show, and the climax of the series is likely to leave you wanting more. 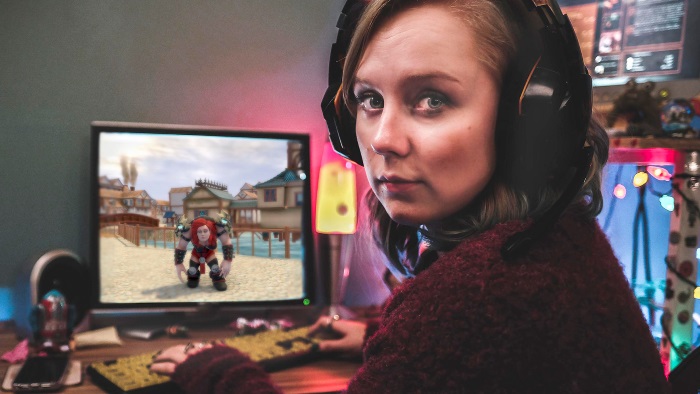 This sharply written comedy about gamers, from Fresh Meat writer Jon Brown and the executive producers of Peep Show, revolves around a group of friends who are hooked on a game called Kingdom Scrolls. In a similar vein to the aforementioned Fresh Meat and Peep Show, the characters are deliciously unlikeable and endlessly quotable. Particularly great are Alexa Davies as foul-mouthed Meg and Charlotte Ritchie as her bewildered non-gamer flatmate.

The Year Of The Rabbit 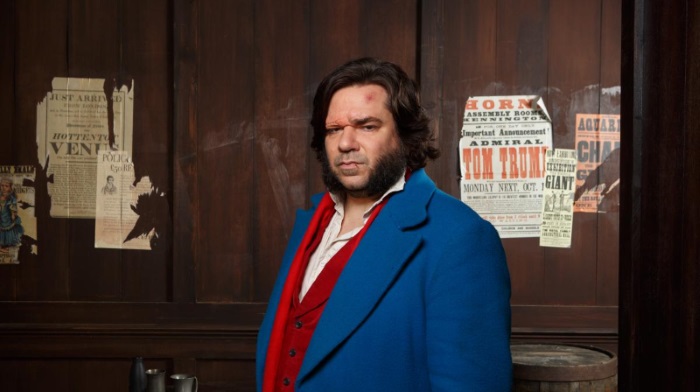 Matt Berry was on our TV screens a lot over the summer, starring in both What We Do In The Shadows on BBC Two (which hasn’t been included in this list because it isn’t a British series) and The Year Of The Rabbit on Channel 4. In the latter, Berry plays a grizzled copper staggering from crime to crime in Victorian London, accompanied by sidekicks Susan Wokoma and Freddie Fox. It’s unashamedly silly – this is a show that features the Elephant Man as a luvvie police informant – and manages to get a lot of comic mileage out of its disorderly Victorian setting.

OTT and other streaming acronyms explained (we try not to be too boring!)

Batman: The Audio Adventures will be an exclusive podcast for HBO Max

Lucifer poster sets the tone for season 6 ahead of September

Top Gear is going... to Bristol! (Except when they go to Dunsfold)