It’s been 13 years since the launch of BBC Radio 1’s “Innuendo Bingo” game show, but DJ Scott Mills has decided to call time on the hilarious feature which has brought tears of joy to our radios and TV screens, bringing fans closer than ever to their celebrity heroes.

Some of the biggest names in the entertainment industry have taken part in Innuendo Bingo through the years, with the likes of Harry Potter himself, Daniel Radcliffe, Hugh Jackman, Will Ferrell and Kylie Minogue all taking part. 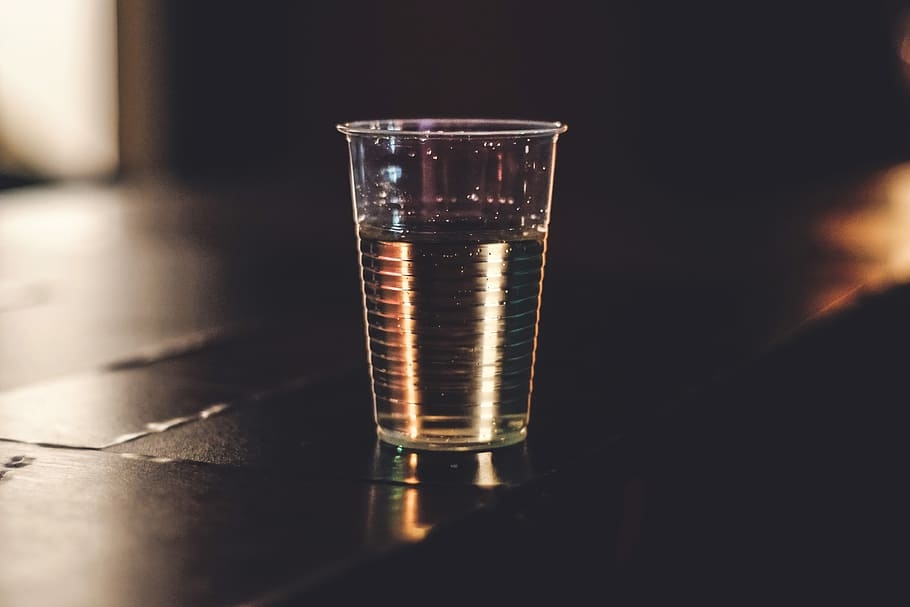 The concept of Innuendo Bingo bears very little resemblance to the conventional game of Bingo, so you’ll be disappointed if you’re planning on tuning in to watch A-List celebs go toe-to-toe for a full house. That might not have been quite as exhilarating, but it would have certainly been plausible, given that the UK is home to some of the world’s best online bingo rooms; many of which are listed in the best bingo sites reviews that pinpoint the biggest prizes and player promotions considering how successful online Bingo is. Now that you’ve shaken off your disappointment at not being able to watch Will Ferrell with a bingo dabber, let’s outline Innuendo Bingo’s actual gameshow format.

In the early days, Scott Mills and his team of producers would seek to hand-pick a selection of one-liners said by his fellow Radio 1 DJs on-air that could be misconstrued as rude or risqué. Vernon Kay was left red-faced when his question to listeners about whether they enjoyed riding was used to try and make guests laugh. Those who could keep a straight face were deemed the winners. As time elapsed, the gameshow also accepted one-liners sent in by listeners from popular television and radio shows, taking them completely out of context – all for the hilarity of you, the listeners.

It wasn’t until Innuendo Bingo became a household favourite that glasses of water were introduced into the mix. Celebrities would come on the show and take part, with plenty of hilarious moments where the stars would keel over laughing – not before expelling a gob-full of water into the air. As the final Innuendo Bingo is due to be aired with Maya Jama, let’s look back at some of the funniest Innuendo Bingo appearances of all time. 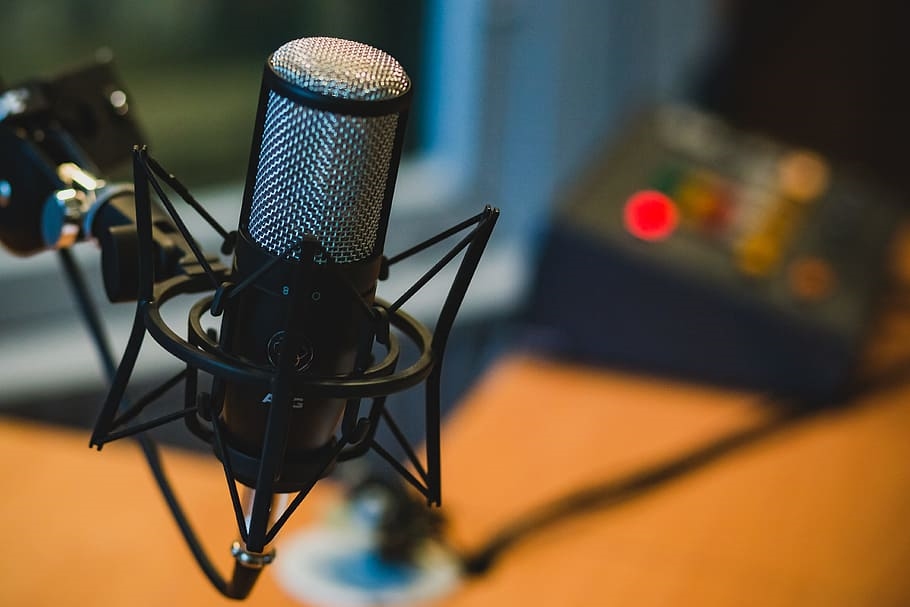 Will Ferrell is one of the funniest men in Hollywood. Period. Would the one-liners of the Radio 1 presenters be enough to raise a smile on the face of Ron Burgundy himself? Ferrell went head-to-head with Chris Stark, who was no match for Ferrell, who managed to maintain his composure throughout – unlike Chris, who spurted his water prematurely at the turn of phrase ‘bell factory’.

Scottish pop star Lewis Capaldi delivered Radio 1 listeners and viewers one of the wettest renditions of Innuendo Bingo ever, underlining his ‘cheeky chappy’ persona. Meanwhile, who could forget when Kylie Minogue stepped into the shoes of Scott Mills in 2014 to host Innuendo Bingo with Wolverine himself, Hugh Jackman. Chris Stark once again failed miserably, covering Jackman within the first clip from Downton Abbey.

Even though this much-loved game may be winding up, that doesn’t mean we won’t have the memories. You can find a huge library of Innuendo Bingo games on Radio 1’s YouTube channel.