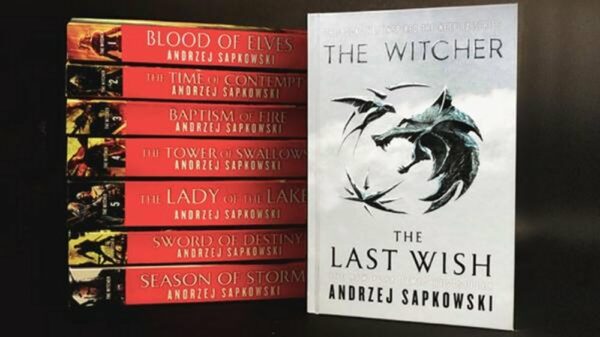 The Witcher is a fascinating retelling of ancient Polish folklore that follows the story of Geralt of Riva. Geralt is a trained and mutated professional monster hunter, also known as a witcher, navigating a corrupt society where the humans are worse than the monsters he hunts.

Initially written in Polish, the books are a nontraditional fantasy series. The author, Andrzej Sapkowski, wrote the first draft for a magazine competition where he came third place. He felt the book deserved better and began to broaden the story. Today, there are eight books in The Witcher saga, a game drafted from it, and a Netflix adaptation.

To properly access the Witcher for an effective evaluation essay or a thesis, we must do an in-depth study of the books before writing the review; for example, who are the main supporting characters, and where and when does the story take place?

According to writing expert at Studybay Henrique Bertulino, argumentative essays explore various perspectives and bring clarity to different topics. In this article, we will be exploring the Fantasy novel “The Witcher” to give an unbiased evaluation of the plot, characters, and where it was lacking.

Overview of The Witcher book series.

The Witcher saga began as a collection of short stories by Sapkowski for a fantasy magazine in the 1980s. Afterwards, the stories were published in two collections in the late 1990s. Five novels followed, all released in the decade, and the books were published in English translation by Danusia Stok and then David French in the mid-2000s.

There are eight books in total in the entire Witcher saga, including two short story collections, five core books, and a prequel. Here is the order of release of each book in the Polish translation:

A fictional nation called “The Continent” is the backdrop for the whole Witcher saga. The largest empire in this territory, the Nilfgaardian Empire, believes that genuine inhabitants are only those born within its borders, not those who reside in lands they have conquered. Later, we see the Nilfgaardian Empire invade Cintra, a vital part of The Witcher storyline.

The main character is Geralt of Rivia, a man with mystical skills who battles monsters and creatures as a source of income. The stories are focused on his determination to defend Ciri, a young princess of Cintra burdened by a powerful prophecy. The plot also features other crucial characters such as Yennefer of Vengerberg, a witch and love interest, Dandelion, and Triss Merigold.

The Witcher is a book about different people in different situations. Some of them were born lucky, and others take fate into their hands. Although the book does not follow one unified story, a common element makes it a unique example of science fiction and fantasy.

What is Constantly Missing?

A first-time reader will probably want to start from the first book released but quickly get confused by the complexity. It feels scattered to the average person picking interest in it. The books were initially written out of order as a collection of short stories till a more cohesive book was released. To get a firm grasp of the story, you should start with “The Last Wish.”

Cohesiveness in “The Last Wish.”

There are seven short stories in The Last Wish. The first story shows an injured Geralt seeking refuge in a temple; This is a unique story because the remaining six stories are memories, each with its own story arc, that he remembers as he recovers. This book enables us to fully understand Geralt while laying the groundwork for the upcoming novels. However, what is missing in this collection is cohesiveness. Most of it feels like they are scattered thoughts in Geralt’s head.

This short story collection is primarily chronological, and we are introduced to Ciri and more characters. There is also more explanation of the Witcher’s origin and political maneuvering from the Nilfgaardian Empire. Here we meet Yennefer, Geralt’s estranged lover.

A new beginning of the saga. After the fall of Ciri’s kingdom. She falls under the protection of Geralt, who she looks up to. Characters such as, are introduced here. The story progresses in quick succession throughout the following books:

The Prequel “Empire of Storms.”

In a bid to detangle the very complex plot, the empire of storms is released. While it is the last book in the series, you can read it first or second because it precedes the events in every other book. However, despite taking place at a later time, a significant conflict from the prior five novels is directly referenced. Without the background, reading it prior will be less entertaining and ruin several parts of the other books. 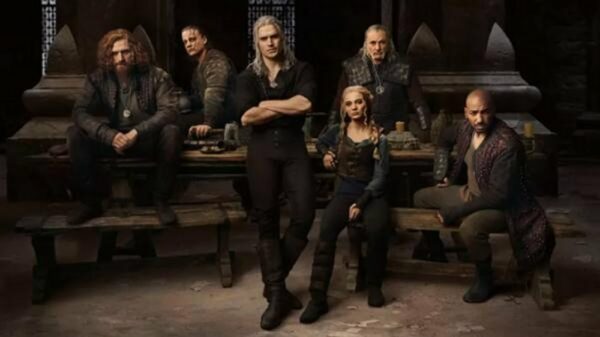 Also, while reading the book, it might seem like kings, and noble heroes are not the answer to every question we can ask in a fantasy world. Unlike from a hero’s perspective, a witcher is not obligated to be a knight in shining armor. It is said that this is due to the dehumanizing process of their training, which makes them devoid of empathy and any other emotion. The witchers slay monsters for money; if you do not have money, they will leave you to your fate. This built a bad reputation for witchers, who were regarded with disdain by villagers.

Geralt is a witcher in every sense and does not make himself out to be a hero. It might seem lacking to readers looking for a good and righteous protagonist. He treads a fine line between doing what is good and morally ambiguous.

Although the author was very descriptive in his characters, the stories were not convincing, and the secondary characters’ characterization did not seem well thought out. It felt disjointed, lacking direction and plot. Geralt was almost completely missing in “The Time of Contempt. This slowed the story down and would give the readers a hard time keeping up. 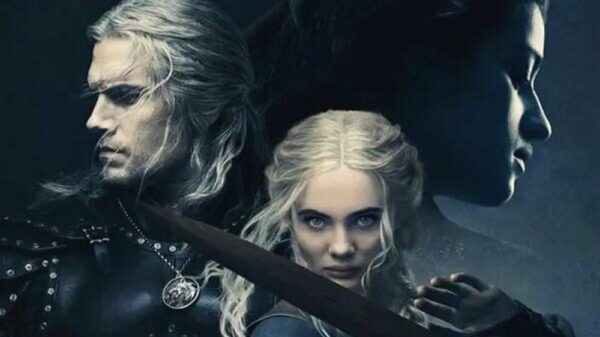 The Witcher is still a good series in general.  The great dialogue and noticeable growth in each character tie up the story nicely.

We should not forget, however, that although the Witcher is a different kind of book in the fantasy genre, it was written following the rules of classical fantasy. The world created by Andrzej Sapkowski contains supernatural elements, monsters, and other non-realistic situations.

If an element is missing in the series, it would be the lack of cohesion and excessive characters we cannot keep up with.

The plot was interesting, but it got bogged down with irrelevant fights and unnecessary characters with no real depth. Villains have always been essential in literature, but our hero is not a knight in shiny armor. Geralt is flawed and constantly torn between doing the right and not. The Witcher ultimately has a real-life lesson. We are neither good nor evil; we are in between.