Many will think that an advert warning about the risk of gambling is a synonym of seeing a person, gambling without remorse or consideration of the outcomes while shattering its family and finances. Nobody wants to see it, but problem gambling is a reality that 450,000 brits suffer.

Gambling is a pleasant activity that like sex and beer, having a little bit more than usual can be fun, but too much of is an irresponsible act that can cause severe consequences. That doesn’t have to be the final outcome for us.

Instead of promoting fear, (which can be overcome) enticing a responsible gambling attitude, can be more persuasive, and beneficial to customers and providers. That’s the main objective for the UK Gambling Commission to the point that every gambling operator must offer the same message.

While there are many responsible gambling adverts around.  few of them are able to deliver the right perspective and enthusiasm to make them memorable. 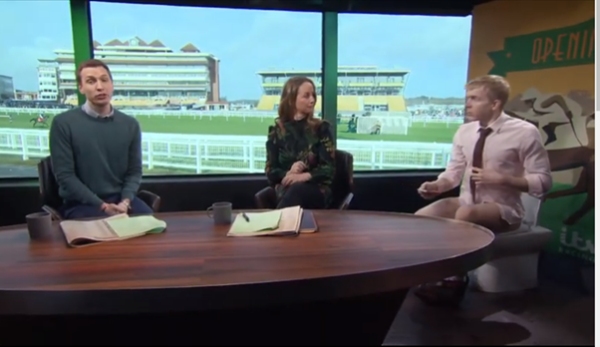 Regret, many of us have a few (or many), but gambling shouldn’t be one of them. With the almost immediate accessibility, we have to gamble thank to our phones it is easy to make a bet that, like sending a naughty pic to the wrong person, it can cause severe damage and to us under the question: What the heck were you thinking?

After finding a guide on how to bypass Gamstop scheme, GambleAware has their regret series of videos that exposed younger gamblers doing their bets under the most relevant motivations with the result of having a panel of sports journalist questioning these lads why they did it.

GambleAware – Can we Have our Ball Back?

Sports betting online has a relatively short history but has managed to be an inseparable part of sporting much like nails to toes. But while some think that this symbiotic relationship has been profitable, for many it has become unsavoury.

Many of us including the guys behind GambleAware and NOSES LTD had seen people at a sports venue staring the nothing with palms holding their head. More likely to rip it off because of the made decision in a lesser manner, the urge to bet for the team has made people set apart from it.

Can we have our ball back is a bold statement that tries to give back the dignity of a game that has become more a financial market that the true test of skill and sportsmanship it is. 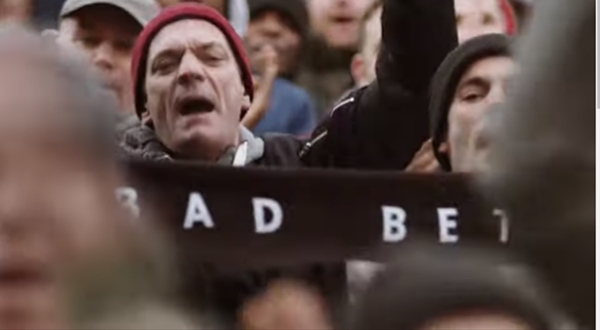 If you are taking a bet while angry or frustrated and basically out of yourself, you are making a bad betty.

While some people think gambling must be done on a hunch. in the long run, they will lose something more than their temper. These are the emotional bettors that make gambling profitable for operators while leaving further frustration.

That magnificent advert from the Senet Group, an independent promoter for responsible gambling shows how acting impulsively will lead to erratic actions and similar (unfavourable) results.

If you feel your heart beating and emotions are riding, take a deep breath and lay that money in your pocket. You’ll feel better, and your family too. 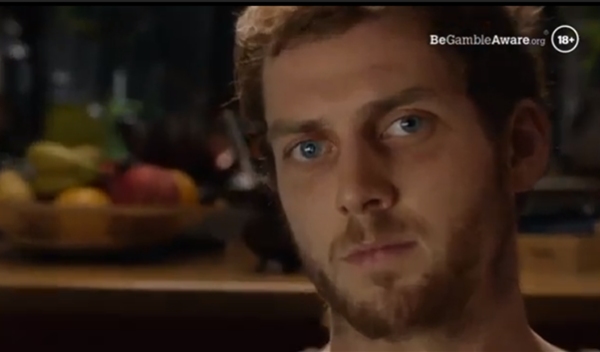 Gambling operators deliver great adverts to promote their brands, but when its time to talk about responsibility, they literally put someone to speak about the subject, more to comply with the Commission’s regulatory guidelines than to move some fibres.

Betway might be the exception. In association with GambleAware, they show in this advert, what happens inside a gambler’s brain when the urge of a bet appears.

Brain cells are exhausted because they are numbed out of the continuous dopamine shots received to keep the rush, a cycle that usually degenerates with substance or psychological dependence.

It is clear that once the fun stops, the thing gets very ugly. The Hunch warns that it’s time to take a chance for better, showing the importance of knowing when to stop before getting too many ends is not enough.

Betway – For The Love Of The Game

Betway love for the game ad series might fall on a very hilarious and grey zone but, let’s take it from the responsible side.

The theme offers two characters in peril. the first one conscious about the dangers they are facing, while the second one is completely deluded and consumed by his love of the sport.

The questionable part is that to add more excitement to the situation our sports fan decides to make a bet while the other suffers from the lack of support to confront the situation.

Although funny in every second of the footage, is the recurrent scenario for many families that need to cope with their burden in addition to problem gambling.