Episode 4 airs at 10pm tonight on E4 and sees Helen getting tough with her ex, Eddie; but her birthday turns into a disaster when Eddie takes revenge.

Can you tell us about your episode and character, Helen?

“My character, Helen, is kind of the opposite of me in some ways, and exactly the same as me in a lot of other ways. She likes to keep her cards close to her chest, and doesn’t like to let anyone in. In my episode she is dealing with an ex who she has recently broken up with, but he isn’t able to accept it. When she causes him a great deal of upset quite publicly, he takes matters into his own hands to get revenge.”

What attracted you to the script and role? 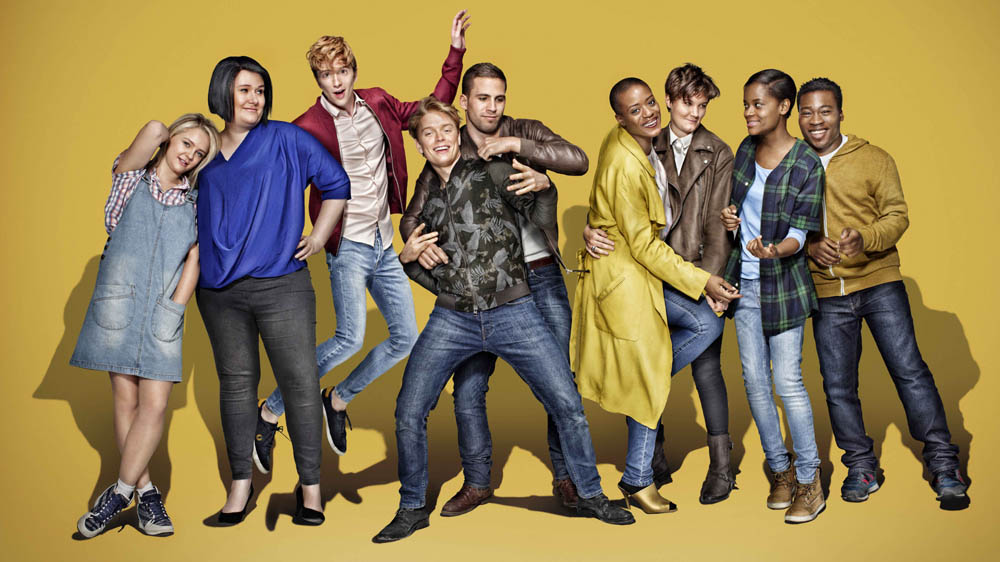 “I saw this role and thought it was going to be the usual stereotypical bull***t, so when I read the script I was fully expecting it to be rubbish…but it was really good. It doesn’t have all those clichés that you normally see with stories involving trans people.”

Is Charlie Covell [the writer] someone to look out for?

“One of the most surprising things about the episode when I was reading it was the speech between Helen and her mother. It’s almost word for word what my mum has said to me in the past.

“I was reading it thinking, who is Charlie? I need to get to know her. It turns out that we have a bunch of friends in common so I did get to talk to her, and ask her how did you manage to do this? This is perfectly written.”

How was your experience of your first TV role?

“It’s not just my first TV role; it’s my first acting role! The last time I acted was an A-Level production of The Importance of Being Earnest where I played the butler who can’t get hold of cucumbers. Ironically. I had never auditioned for anything before so I got this.

“It was such a quick turnaround. I emailed on the Tuesday, got the audition on the Thursday, the call-back on the following Tuesday, was given the part on the Thursday, briefed on the Friday and we started filming on the Sunday. That quick! It all felt like a dream.”

Was filming Banana more or less nerve-wracking than stand-up? 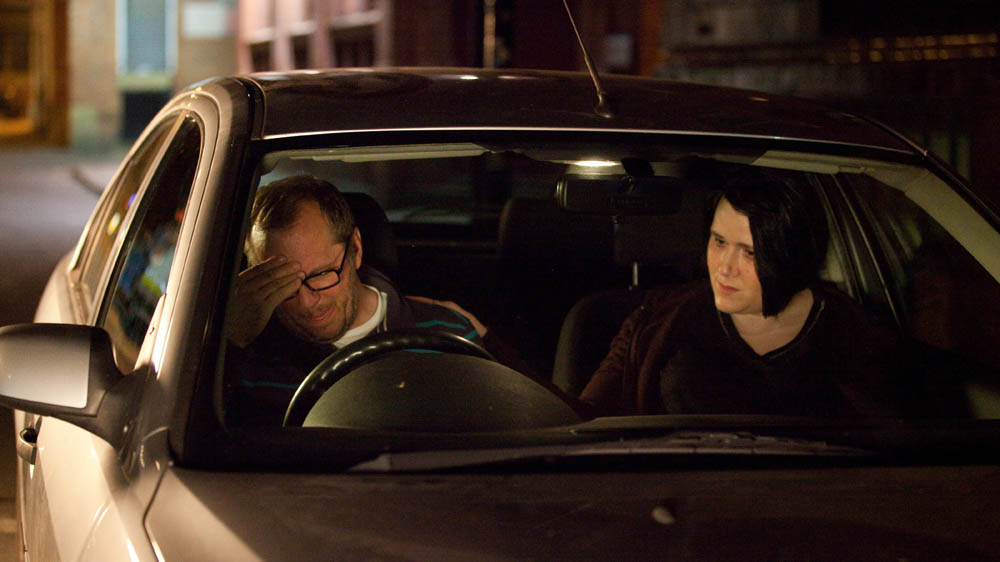 “A lot less! Although you’re in the middle of a big production – and if you mess up then everyone has to do more work – it is very different than standing in front of 600 people on a Saturday night with them expecting you to make them laugh.

“The only time that it felt like doing stand-up was one day when we had to do some naked photographs and a sex scene. I’m sat there naked as the focal point and it was the closest thing to doing stand-up. It’s really strange when you are the only naked person in the room…”

What do you think about the representation of trans people on TV, and do you think Banana is moving the goalposts?

“There is a long way to go with trans characters. The same old clichés are trotted out by people that don’t have any understanding about what it is to be trans. Banana is the first script that I have seen where somebody actually creates a story about a trans character – but them being trans is only a very minor part of the overall plot. It informs who they are, but it isn’t their entire story.

“It’s such a sensationalist thing from the outside being trans. When you are growing up and wanting to come out, it is the biggest and most terrifying thing. Everything that I ever saw on TV and the news made me feel like if I came out I would lose all my friends and no-one would want to go out with me.”

What do you think Banana says about modern love?

“The programme shows how modern technology around us has influenced and changed modern love. It was very easy to feel like you were on your own if you were a sexual minority or gender minority – and then the internet came along.

“I came out before the internet was really popular so as a result I didn’t know if there were any other trans people out there and if so, how many there were. Now, it is possible to find them through social media – which really feeds into Banana.”