Merlin star Colin Morgan is back on our screens this summer in Humans, Channel 4’s new thriller from the makers of Utopia and Broadchurch.

Based on the hit Swedish drama Real Humans, the eight-part series is written by British duo Sam Vincent and Jonathan Brackley (Spooks).

Humans is airing at 9pm on Sunday nights on Channel 4.

Colin Morgan chats about what to expect from the show…

“Humans is very much about what it is to be human, that is the theme of the show. It doesn’t deal with the sci-fi element of artificial intelligence, but how it reflects on us as humans. So how do we react when suddenly we are faced with the prospect of maybe not being top of the food chain? If there is something out there that is not only equal to us, but also has the potential to be better than us? How does that make us feel? Does that make us free?

“We feel redundant, when we no longer feel that we’re worthy of the jobs that we are intended to do, or the future we intended for ourselves. If there is something out there that can just outdo us.

“The show very much confronts that as an aspect and puts it into very different circumstances. How that affects the Hawkins family, how that affects George, a scientist who is very much interested in that technology and how it affects me, Leo, who again has got a lot of question marks above his head. But this technology and new phenomena is affecting everyone in the series, it reaches into every characters’ lives, whether they are aware of it initially, or not.”

Can you tell us a bit about Leo? 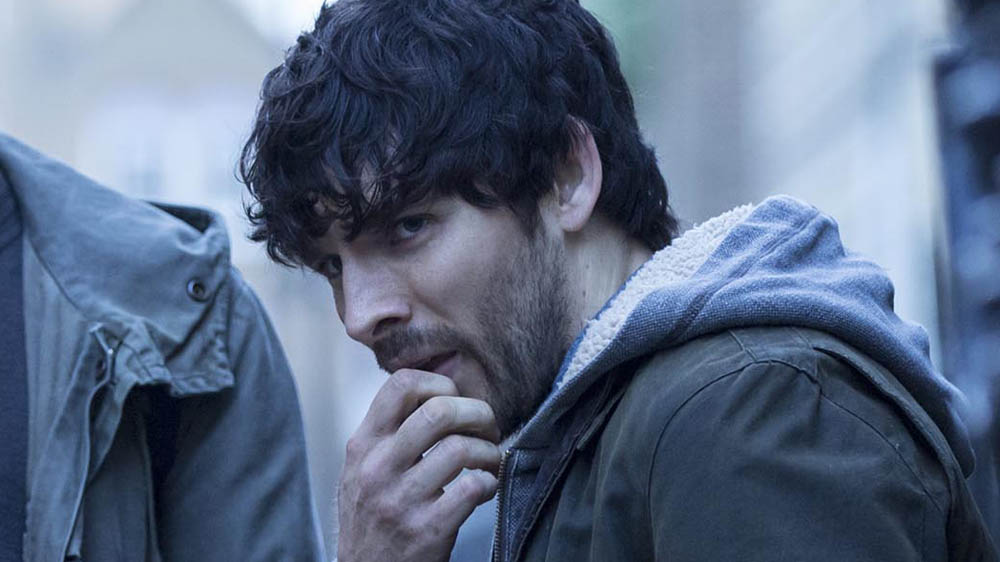 “Leo is a man on a mission, a man who’s hunted, haunted, determined to get the answers that are bumping around inside himself. He needs to understand who he is, his place in the world and the reason for his existence and that’s what drives him through the show.

“He’s on a quest. He’s looking for answers and his irrepressible sort of determination to get those answers is what drives him through the show.”

Is there a tension between humans and synths?

“The conflict dealt with in the show between humans and synths is one of high tension. I think that there are a lot of questions that both sides have. There are those who absolutely believe that humans have their place in the world, and why should there be any other thing that should compete with them – there’s an organization within the show ‘We Are People’ who are very much of that ilk.

“And then there are those who are on the pro-synthetic side – not the synths themselves – but those who support the idea of them and see their value. However, I think even they have an element of doubt. I’m not sure that anyone is fully on the synthetic side. 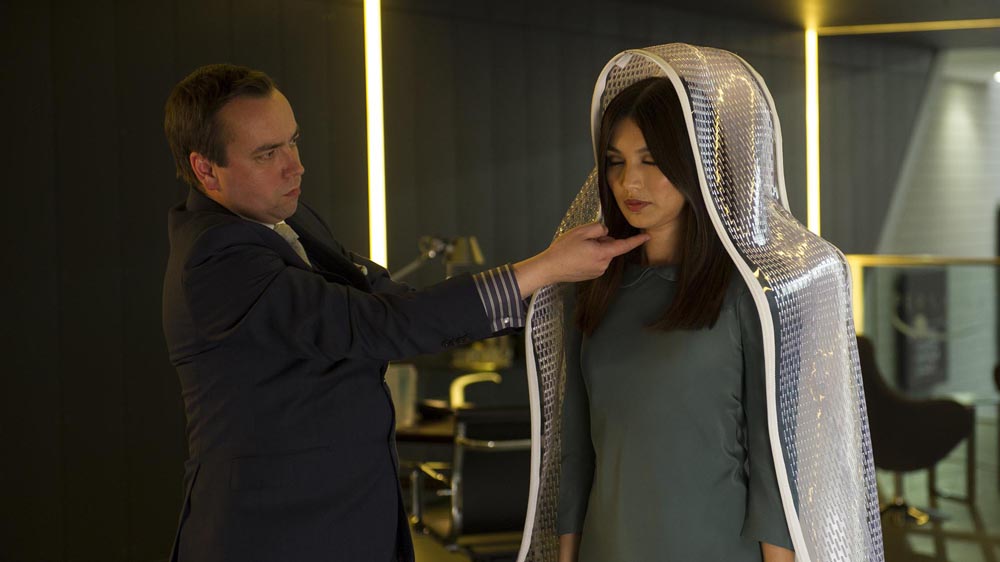 “It presents so many questions, because giving something life comes with a level of responsibility. And while it doesn’t so much tell you about the synthetic itself, I think it very much reflects your own perceptions. Because what is so interesting about introducing this type of technology into the world is that it tells us so much more about ourselves and our own prejudices.”

“I think from Humans we question what consciousness is, because we very much view ourselves as being the authority on that: the authority of emotion, the authority of what it is to think and to analyse and assess and feel: all the qualities that humans feel are well, human.

“But to create a new technology, a new form, it’s a little presumptuous for us to think that our way is the right way for that creation to act. But it’s the right way for us as humans to act. So I think that if this level of consciousness was instilled into a machine of some kind, it would need to be able to develop its own way, forge its own path and have its own way of analysing, accepting and loving things.

“Essentially the show asks: what if synths achieve that level of liberation? If they do, what does that mean for humans?”

So how has it been being a part of Humans?

“We’re so lucky on Humans because right from the beginning they’ve just been fantastic scripts to work on. Then next came the team working together, the cast working together, everyone was on board, we moulded together extremely well. 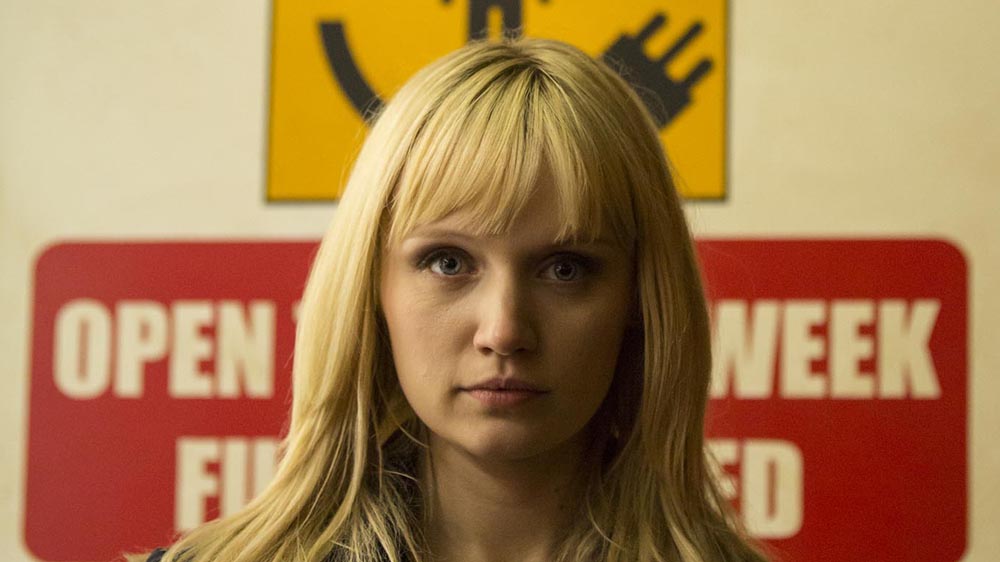 “We got to work on something that is so exciting, vibrant and different. And I can safely say the whole shoot has been exciting, fun, tough, challenging and ultimately rewarding. We have been in fantastic locations, parts of London I’ve never seen before, we’ve been set challenging tasks by the writers to overcome both emotionally and technically. Every department has worked together very hard and I think it’s something we’re hopefully going to be very proud of.

“I think Humans is a really special show and I don’t think we’ve seen anything like this on TV before.”

What do you think of Humans so far? Let us know below…