Airing at 9pm on Monday nights on BBC Two, London Spy tells the story of a chance romance between two people from very different worlds, one from the headquarters of the Secret Intelligence Service, the other from a world of clubbing and youthful excess.

Danny (Ben Whishaw) – gregarious, hedonistic, romantic and adrift – falls for the anti-social enigmatic and brilliant Alex (Edward Holcroft). Just as the two of them realise that they’re perfect for each other, Alex is found dead. Danny, utterly ill-equipped to take on the complex and codified world of British espionage, must decide whether he’s prepared to fight for the truth.

What was it about London Spy that attracted you?

“Getting the script was a treat. I’d read Tom Rob Smith’s writing before, so I knew I was in for a good thriller, and that’s absolutely proved to be true. It’s a really good read so I leapt through the five episodes very quickly. I love a good strong thriller myself so it was great to be part of that. 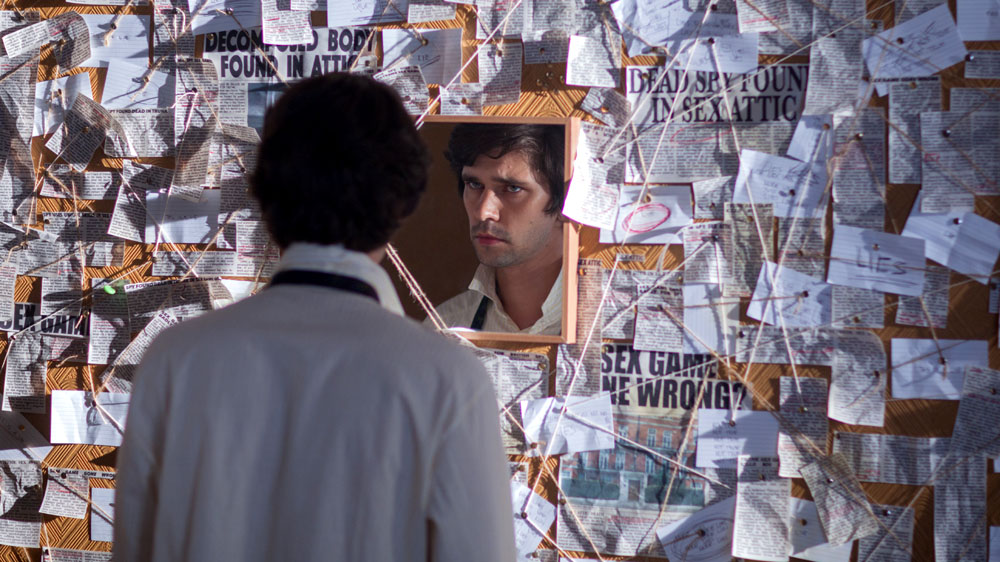 “Also, Jakob is a very engaging director who is very communicative and clearly has a great relationship with the director of photography and they have a good positive approach, which affected the whole production.”

Tell us a bit about the plot…

“The central character of Danny falls in love a young man, clearly the love of his life, and quite early on, this young man dies under mysterious circumstances.

“The arc of the five-part series is the implication and ramifications of this on Danny’s life. What’s exciting is it’s such a strong and unusual story. There is a great ethical dilemma at the heart of the story that makes it really gripping.”

Who do you play and what part does he have in the story?

“I play Scottie, who is an old friend of Danny, and who becomes embroiled in the mystery of what happened to his lover.

“Initially, he is concerned about Danny falling head over heels in love with this guy and he wants to check him out and see he isn’t going to be a bad egg in terms of Danny’s life. 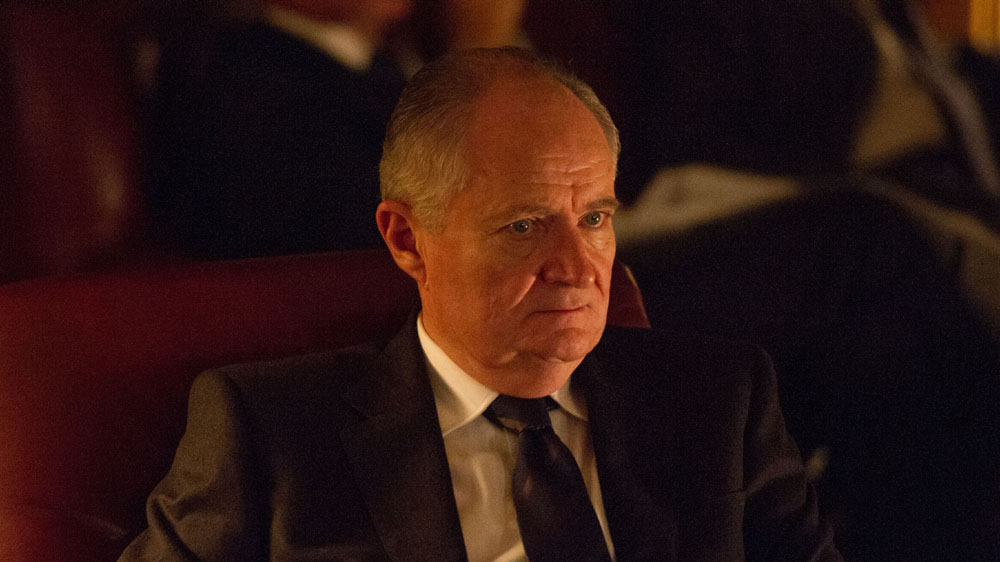 “When Alex disappears, Danny comes to Scottie for advice and help, and Scottie to varying degrees, reluctantly or positively gets engaged with the ongoing narrative.”

How was it working closely with Ben Whishaw?

“Ben’s a wonderful actor and I’m completely in awe of the ease and subtlety and reality that he brings to his characters.”

What do you hope audiences get from the series?

“It’s a very provocative series with lots of questions asked that people will be fascinated by, and there will be a lot of discussion after the series – all the time, people will want to be knowing what’s happened and why it’s happened and I think in an entirely original way it it is going to engage the audience incredibly.”

Are you looking forward to London Spy? Let us know below…