Clickbait dominates the latest Nielsens — but is that the only story?

It’s another great week for Clickbait as it breaks through the billion minute barrier in the latest Nielsens, but are there any other stories lurking in the numbers? [If you can’t get your head behind one billion minutes, our guide will help] We dig deeper into the data…

First a recap on our predictions from last week…

Barring a newcomer, we see lots of shows dropping off, leaving Clickbait clear for another week, and the direction of travel will indicate whether interest is waning or of word of mouth is still adding viewers. Some of this week’s newcomers (eg Family Reunion and The Chair) have room to grow, and we expect a few new titles to appear. We hit September, and only one more week before we predict good things for Lucifer and the show might even pick up a few more views in the gap week.

Not our best week in terms of accuracy, so we shipped our team off for some extensive training and gave the task of analysing this week’s data to whoever we could find in the Cultbox canteen. Expect an interesting read.

As ever this is US data, publicly available and we add the columns marked with ‘*’. 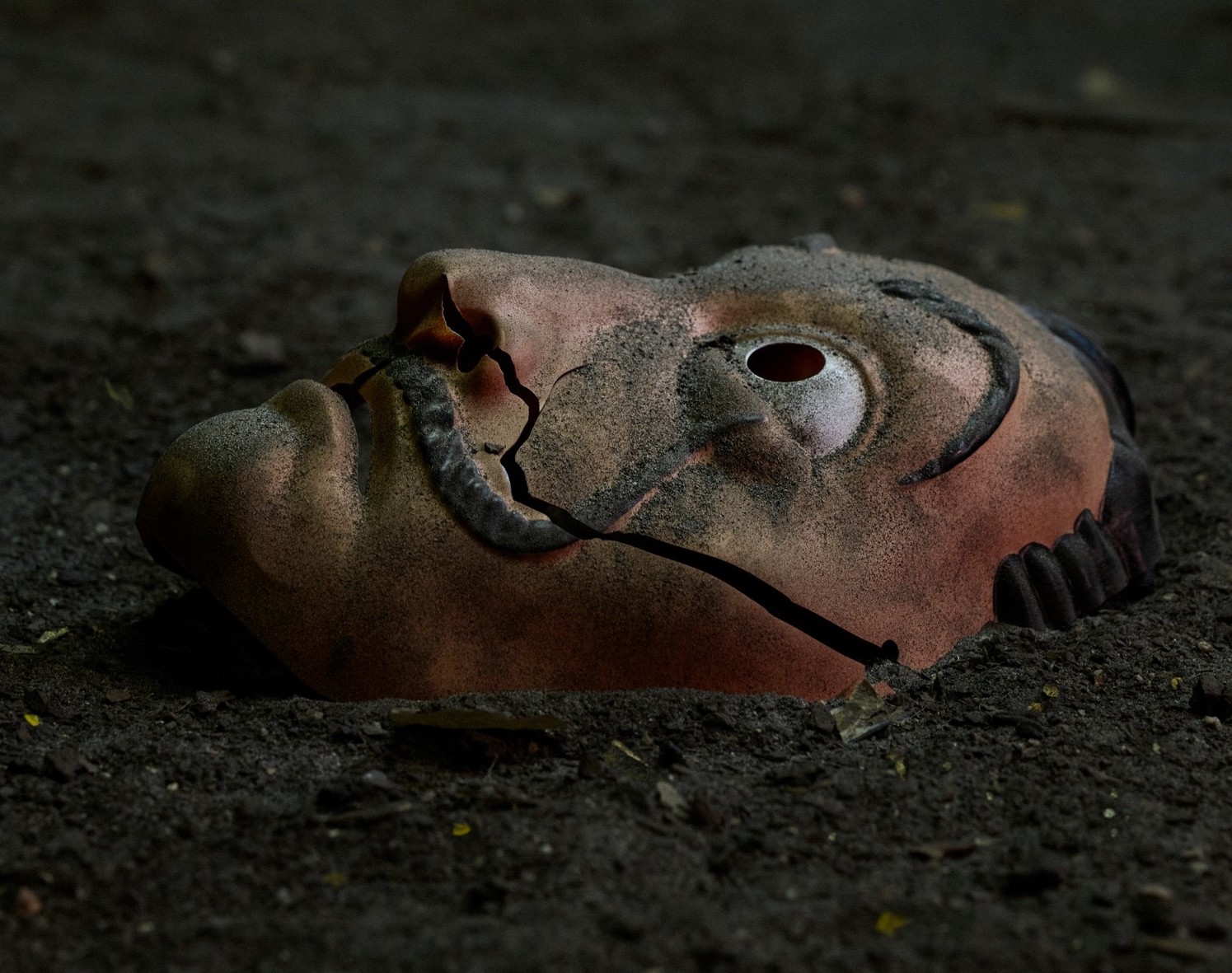 Well done Clickbait for a big rise in minutes after taking the #1 spot last week. One billion more minutes than new entry Money Heist and as many episodes watched as Only Murders In the Building and Grace and Frankie combined. We overlooked Money Heist (pictured above) on release, and with a US audience, a documentary such as Turning Point: 9/11 And The War On Terror shows the resonance of history is strong.

The Money Heist numbers coincides with release of part 1 of season 5; part 2 arrives December 3 and we’ll try to remember!

Did anything else happen?

Most of our predictions were off, though with small gaps between the bottom 4, it doesn’t take much to change the order. Lucifer has vanished (but see below) after 14 weeks of top 10 with part 2 of season 5.

Our predictions for next week

We are very bullish (biased!) about Lucifer and expect season 6 to storm in at #1, with Clickbait hitting anywhere from 750-950 million minutes (shows tend to show a quick drop after a quick rise). Money Heist should stay in the chart for a while, and we can see it growing to around 650 million.

Expect everything else to drop with Outer Banks and Virgin River drifting out across October.

Whatever happens, we’ll bring our unique take on the numbers.