From the makers of Top Of The Lake, the seven-part series stars Myanna Buring (Ripper Street), Russell Tovey (Being Human) and Julian Rhind-Tutt (The Hour).

Opening in New South Wales, Australia in 1788, Banished is loosely inspired by events in the 18th century when Britain established a penal colony on the other side of the world, charting the lives, loves, relationships and battle for survival of a group of convicts, the soldiers who guard them and the men who govern them in the early days of this settlement. 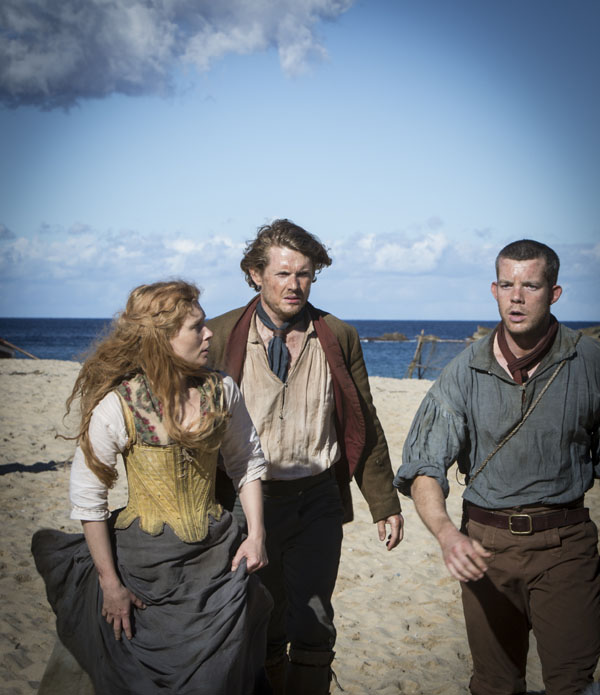 Accused writer Jimmy McGovern commented: “How the first convicts survived is the best story I’ve come across in over 30 years as a dramatist. When you’ve got something like that, you don’t worry about the narrative; you just concentrate on the characters. That is what we did. Consequently, I don’t think I’ve ever written anything so character-driven.”

Banished is due to begin on BBC Two this Spring.