A set of promotional photos have been unveiled for BBC One’s new adaptation of DH Lawrence’s Lady Chatterley’s Lover, from the makers of Sherlock. 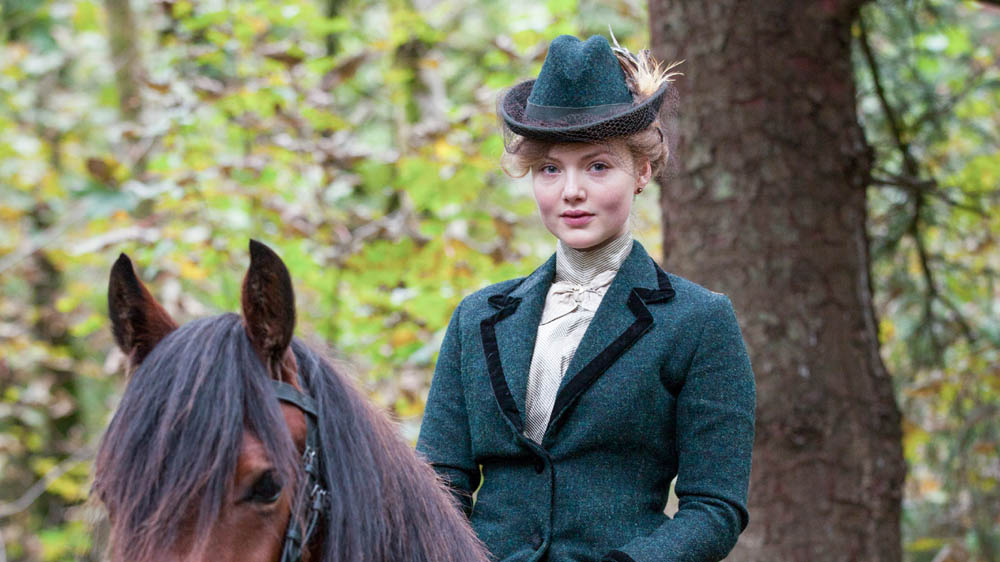 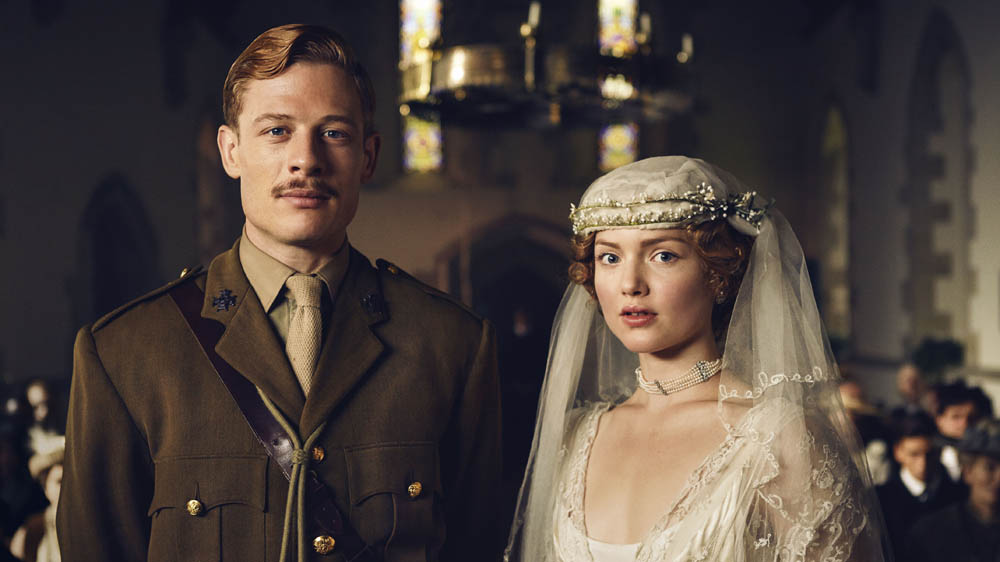 The original 1928 edition of Lady Chatterley’s Lover was censored in Britain for over 30 years after it was written and is regarded as one of the most sexually pioneering novels of the 20th century. 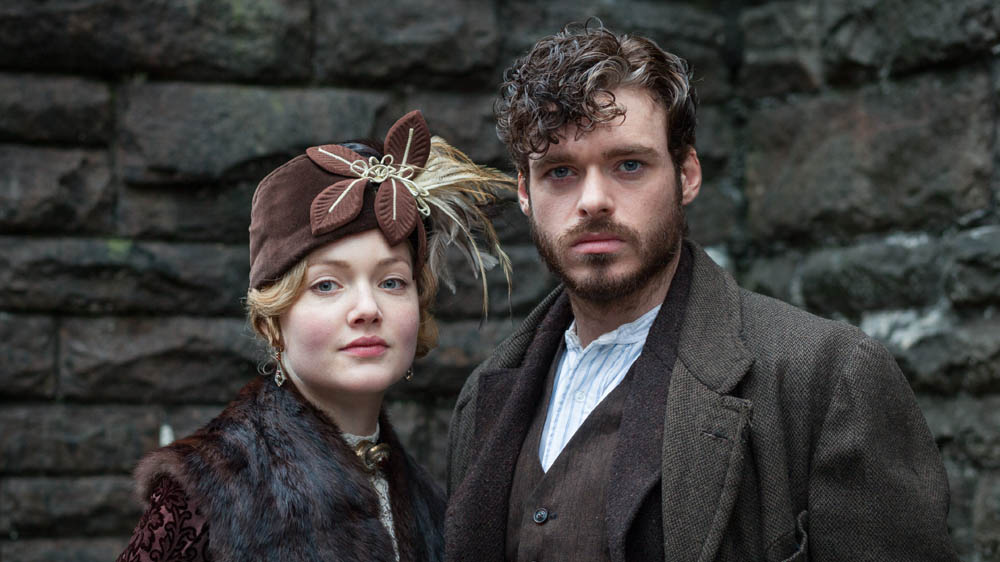 Lady Chatterley’s Lover will air on BBC One next month as part of the channel’s season of classic 20th century literature, which includes adaptations of LP Hartley’s The Go-Between, Laurie Lee’s memoir Cider With Rosie and J B Priestley’s classic play An Inspector Calls.

The official synopsis reads: “Lady Constance Chatterley enjoys a happy marriage to the dashing aristocrat Sir Clifford Chatterley, until he is severely wounded serving in the First World War.

“Confined to a wheelchair and impotent, Clifford becomes more distant, and Constance finds comfort in the company of the estate’s brooding, lonely gamekeeper, Oliver Mellors. In the England of the 1920s the social divide between the upper class and their servants was unbreakable: an affair between a lady and a working man would scandalise society and ostracise them both.

“Lady Chatterley must choose between propriety and love, while Mellors risks his safety, as they both strive to evade the growing suspicions of her jealous and vengeful husband.”

Are you looking forward to Lady Chatterley’s Lover? Let us know below…