The first official promotional image for BBC One’s Jonathan Strange and Mr Norrell has been unveiled.

Adapted from Susanna Clarke’s bestselling novel by Wallander writer Peter Harness, the new magic drama series is expected to air on BBC One later this year.

Harness told CultBox earlier this year: “We’ve had a tremendous team of actors and crew, and they’ve all worked their guts out to get this most challenging and epic of series to the screen in a shape that does credit to Susanna Clarke’s brilliant book.” 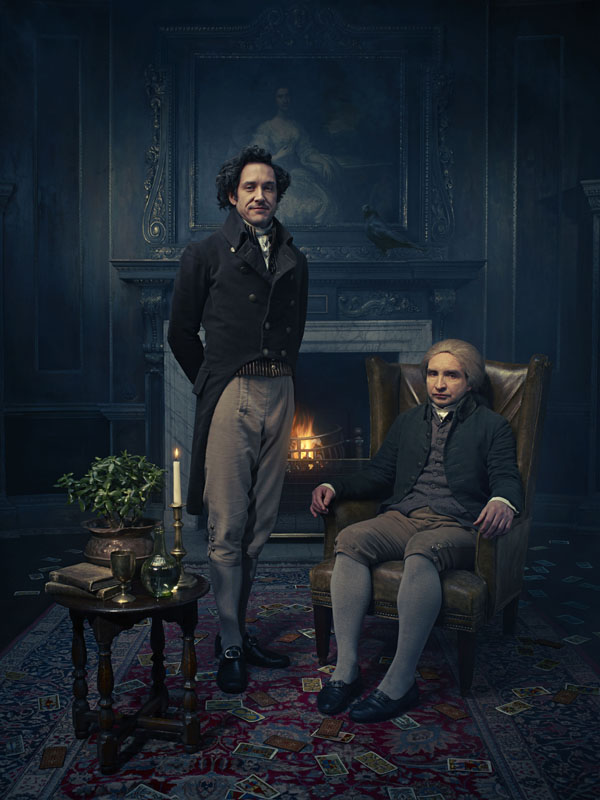