Written by Josh Widdicombe and Tom Craine (Live At The Electric), the six 30-minute episodes will follow Josh and two mates – Elis James as Owen and Beattie Edmondson as Kate – living in a flatshare. Jack Dee will play the trio’s landlord, Geoff.

Jennifer Saunders (Absolutely Fabulous) will appear as Kate’s mother, while other guest stars will include Romesh Ranganathan (Mock the Week), James Acaster (8 Out of 10 Cats) and The Chuckle Brothers. 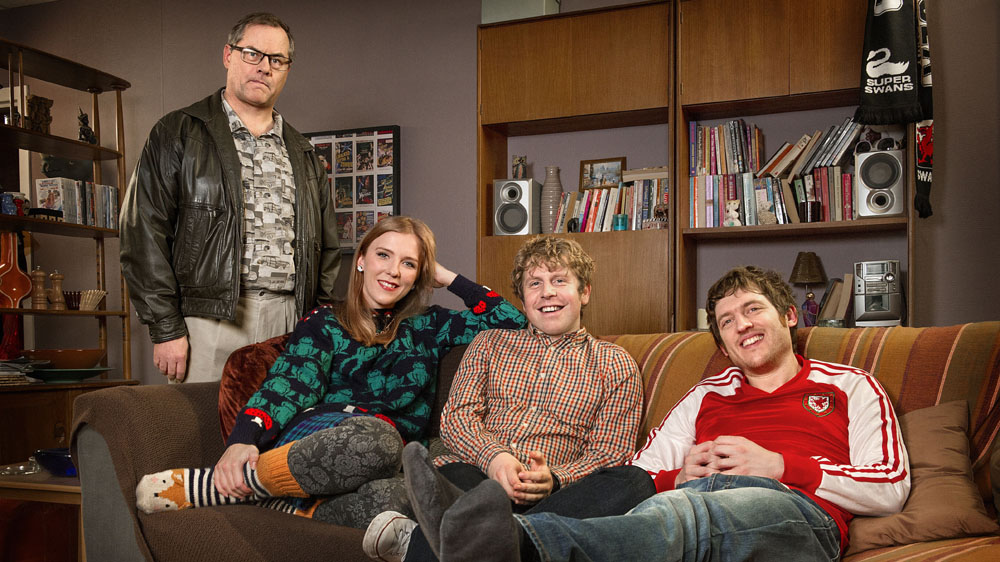 The official synopsis reads: “Frustrated, single and reliably grumpy, Josh feels completely stuck in his life with Kate and Owen, and as the series progresses things only go from bad to worse. From a disastrous pool party, via public humiliation at his own birthday, to being toyed with by his high school crush, this baby faced Victor Meldrew routinely fails to be left alone to find the quiet life he craves.

“Owen, however, continues to drift along happy as Larry. He is a bundle of charm, with a never ending fountain of anecdotes about nights spent with minor celebrities, from meeting Tasmin Archer in fancy dress to watching Shaggy wee in a pool. But as different as they are, they all feel equally tormented by their strange, fusty landlord Geoff, as he inflicts himself upon their lives at every turn. Geoff is a man of many ideas and all of them are bad.”

Josh follows a pilot which was made as part of the BBC Comedy Feeds strand.

Are you looking forward to Josh? Let us know below…