A set of cast photos has been released for the new series of BBC One’s army drama, Our Girl. 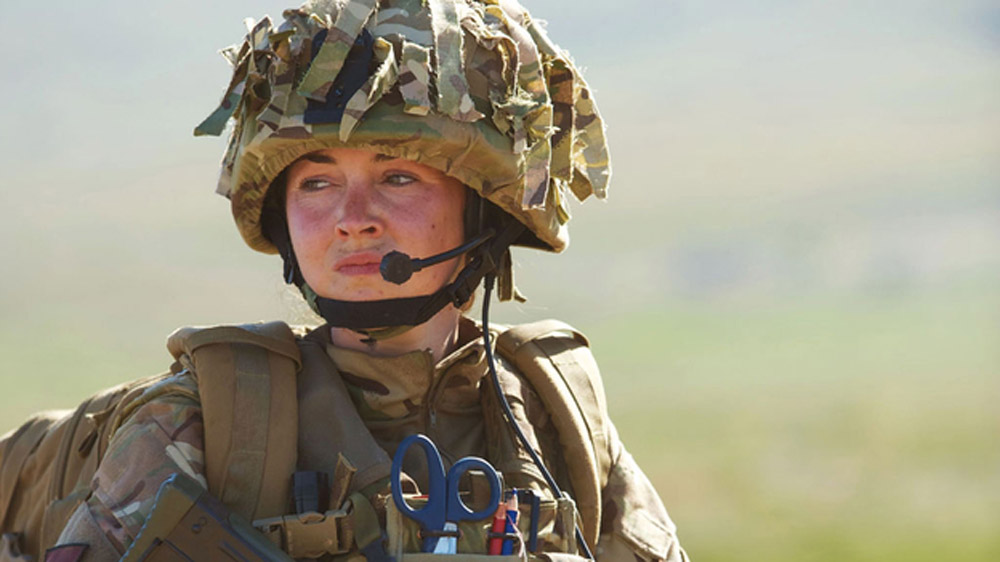 New cast members include Misfits actor Iwan Rheon as Smurf, a face from Molly’s past that she’d rather forget, and Ben Aldridge (Lark Rise to Candleford) as Captain James. 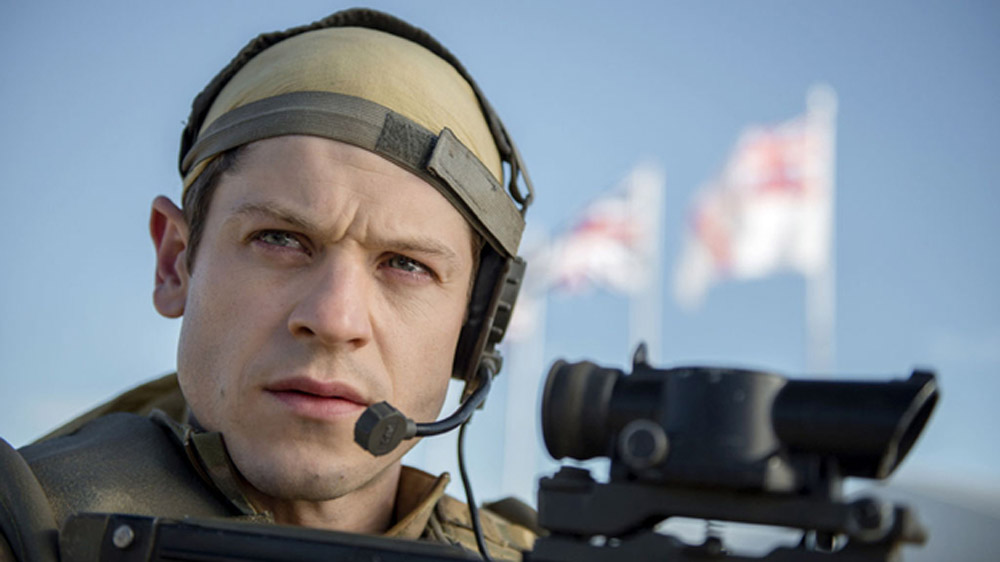 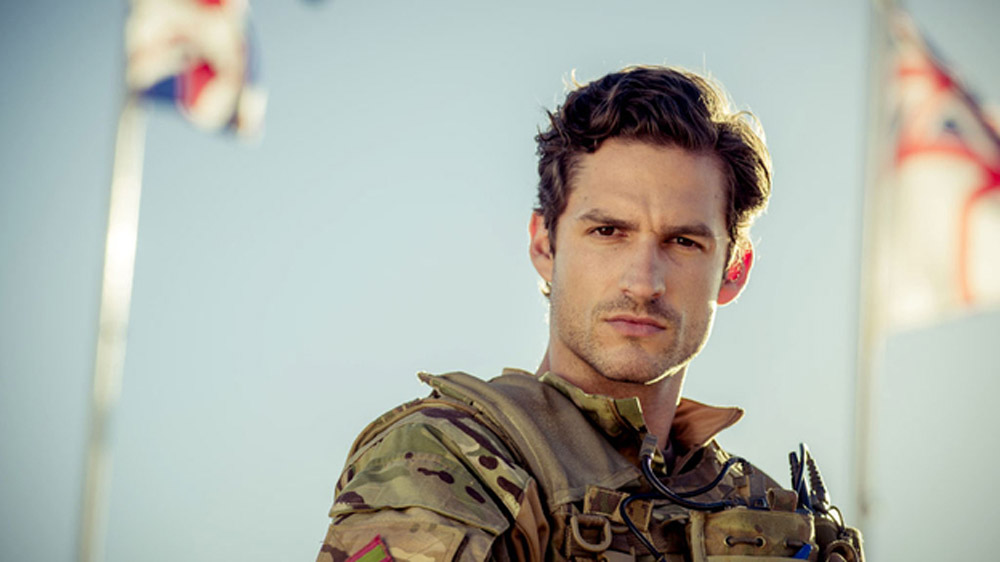 Six months later from where we last saw her after completing her initial training, Molly is deployed to Afghanistan as a serving medic. As one of the last missions before the British Army withdraws from the country, Molly is thrilled to be joining the platoon but makes a bad first impression on their leader, Captain James. Things only get worse when Molly discovers Smurf is a member of the platoon. As Molly feels the pressure to prove herself, a growing friendship with a local Afghan girl puts Molly in a precarious position with more than her reputation in jeopardy.

Molly is forced to grow up quickly by the unforgettable experiences she faces, and the extraordinary challenges she’ll share with the platoon will give them almost as much importance in her life as her family. Afghanistan will change Molly’s view of life in ways she could never have foreseen – and shape the character of our girl forever.

Are you looking forward to the new series? Let us know below…