Peaky Blinders will air on BBC Two this autumn and the first two episodes of the six-part series will premiere at the Edinburgh International Film Festival on Tuesday 25 June. 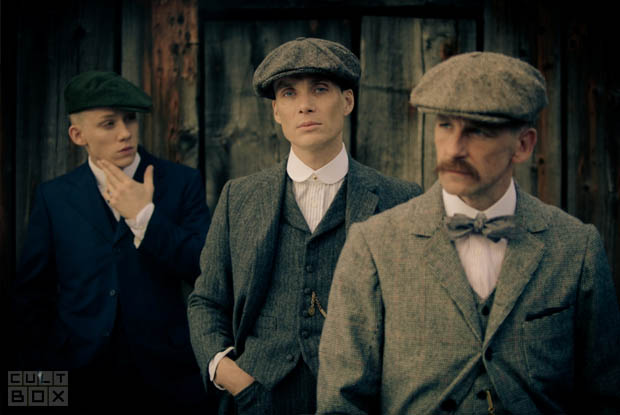 Series creator Steven Knight (Dirty Pretty Things, Eastern Promises) commented: “The story I want to tell is based on family legend and historical fact. It is a fiction woven into a factual landscape which is breathtakingly dramatic and cinematic, but which for very English reasons has been consigned to historical text books.”

Are you looking forward to Peaky Blinders? Let us know below…