The two-hour adaptation is currently scheduled to air at 8pm on Saturday 26 December on ITV. 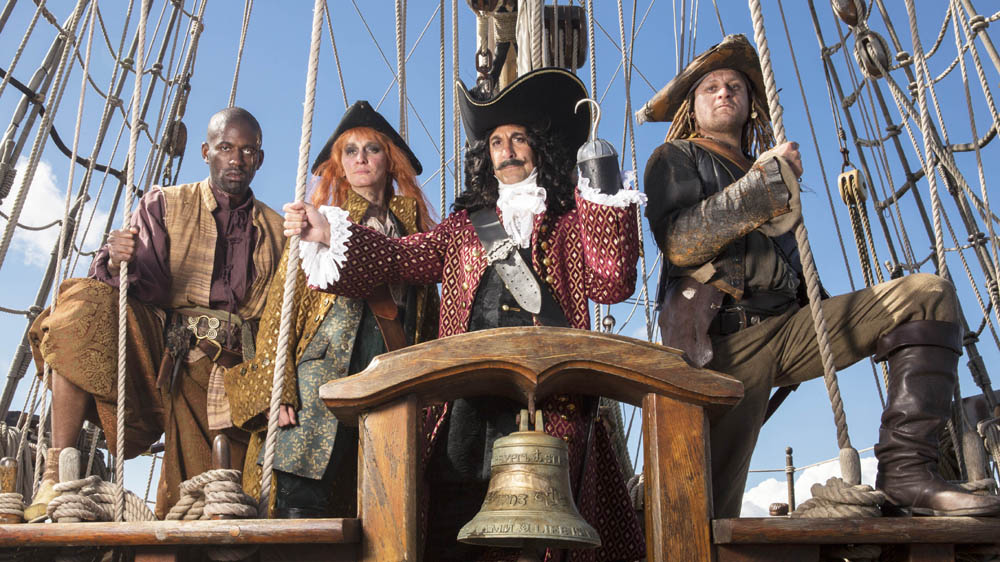 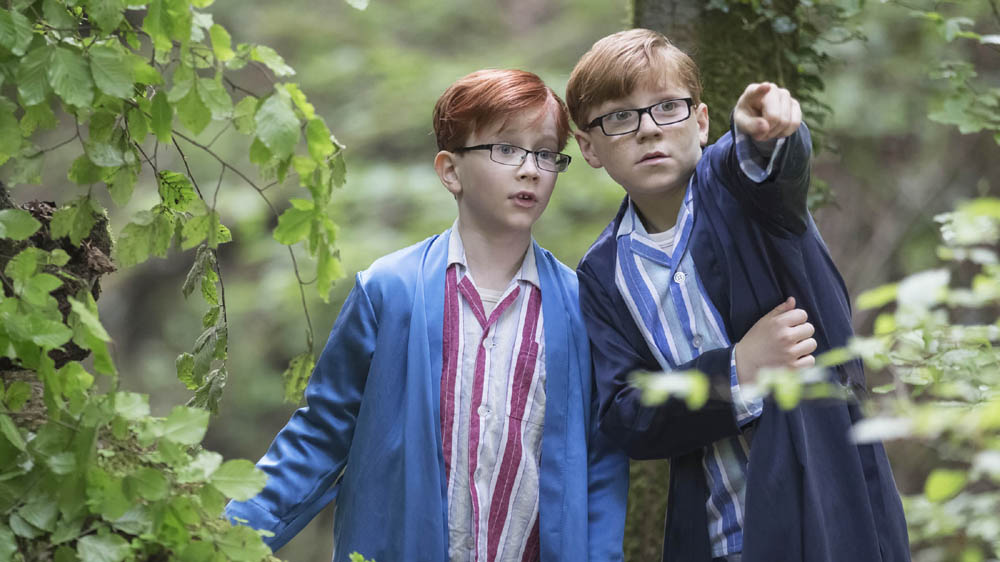 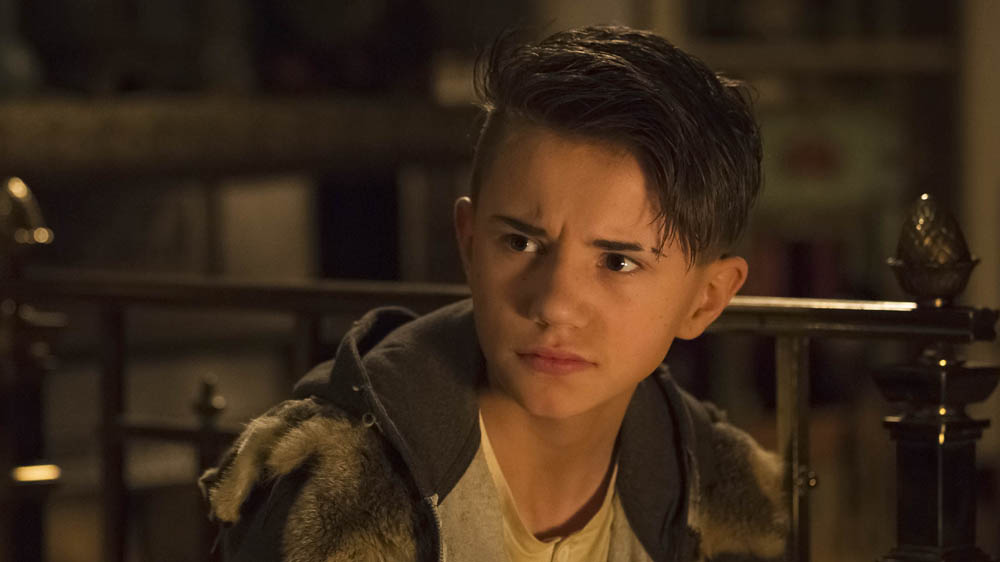 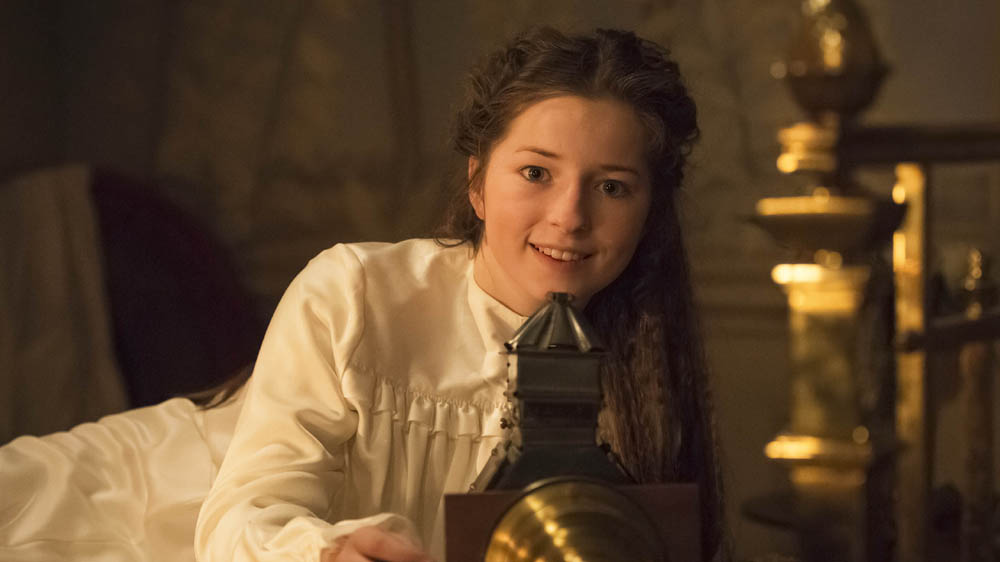 The drama opens in modern day Great Ormond Street Hospital (GOSH) where twelve-year-old Lucy Rose (Hazel Doupe, who also plays Wendy Darling) is awaiting treatment for a serious heart condition. Her mother Julie (Laura Fraser, also doubling up as Mrs Darling) is distraught with the fear of losing her child, and surgeon Mr Wylie (Stanley Tucci, who also plays Hook) assures her he will do everything in his power to make the operation a success.

The day before her operation, Lucy reads J.M. Barrie’s novel of Peter Pan to a crowd of sick children in the hospital, and she goes to sleep with thoughts of the classic tale in her head. Lucy dreams this version of Peter Pan into existence and the story is retold through the young girl’s imagination. 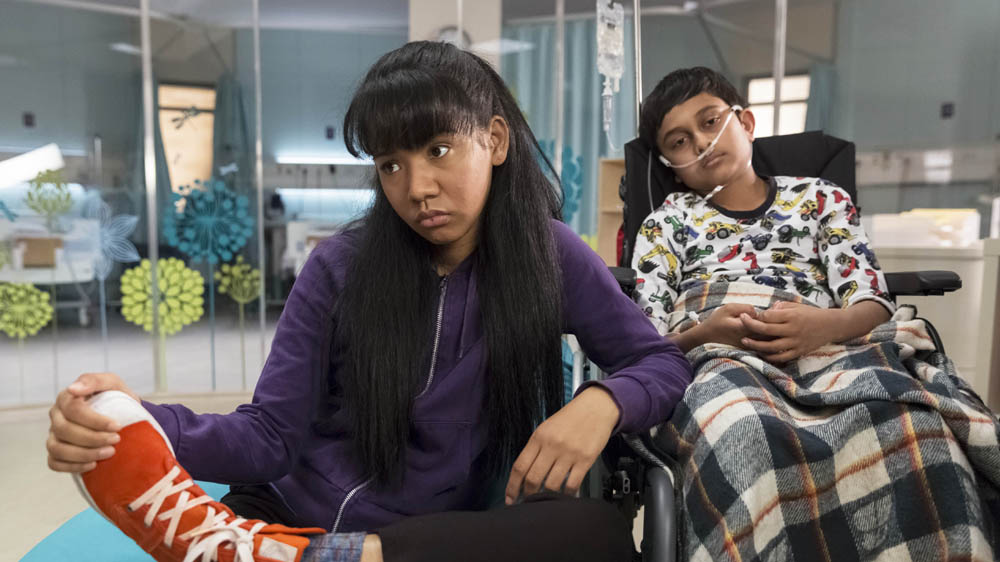 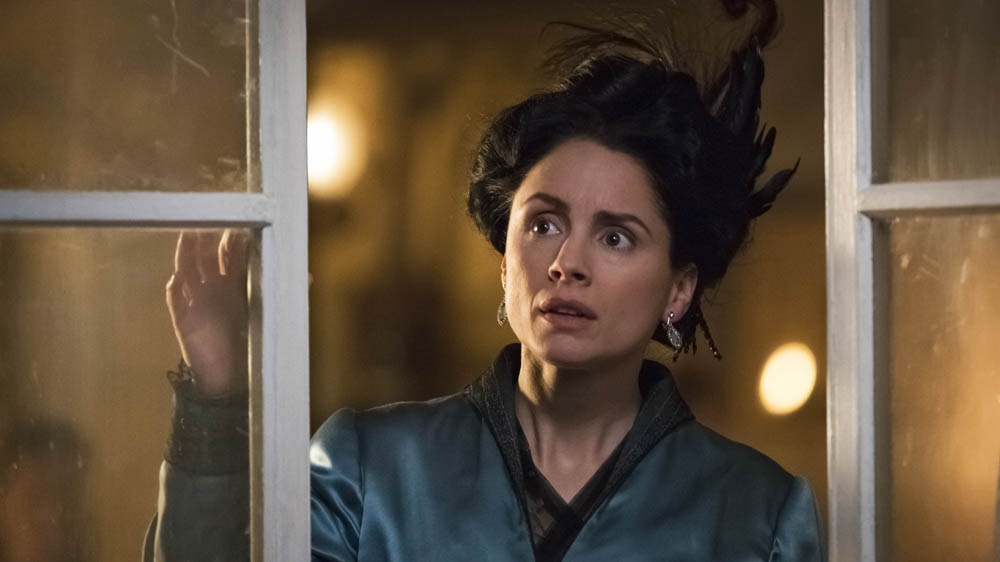 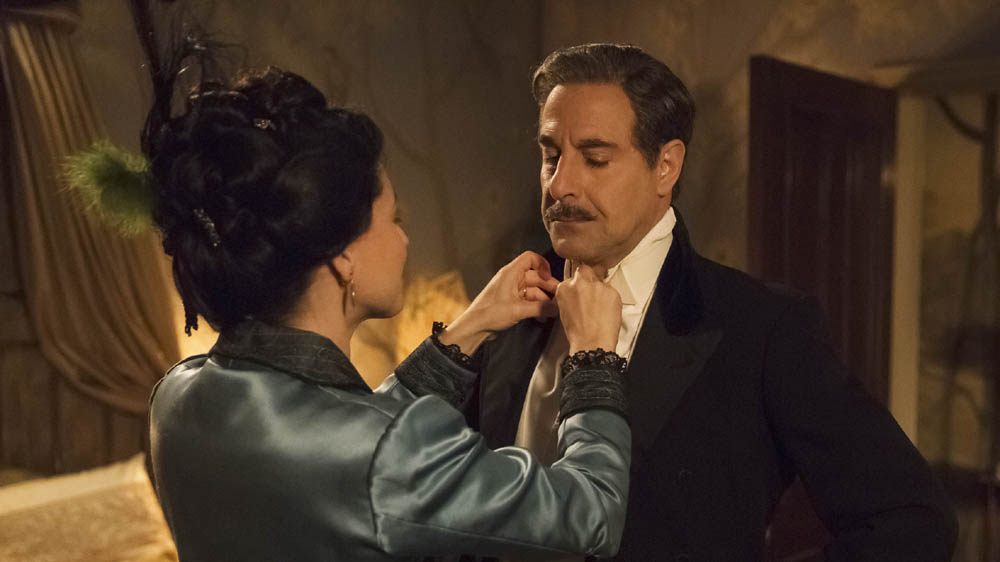 The story cuts back and forth between Lucy’s modern day struggles and the fantasy land of Neverland, with the common theme being “positivity and belief”.