Shannon was nine when she disappeared from her home in the Moorside estate in Dewsbury in February 2008. She was discovered 24 days later at the home of Michael Donovan, less than a mile away. Her mother and Donovan were jailed for kidnap, false imprisonment and perverting the course of justice.

From the makers of Fred West drama Appropriate Adult, The Moorside stars Smith as Julie – chair of the Moorside residents and tenants association and prominent in the desperate search to find Shannon Matthews. 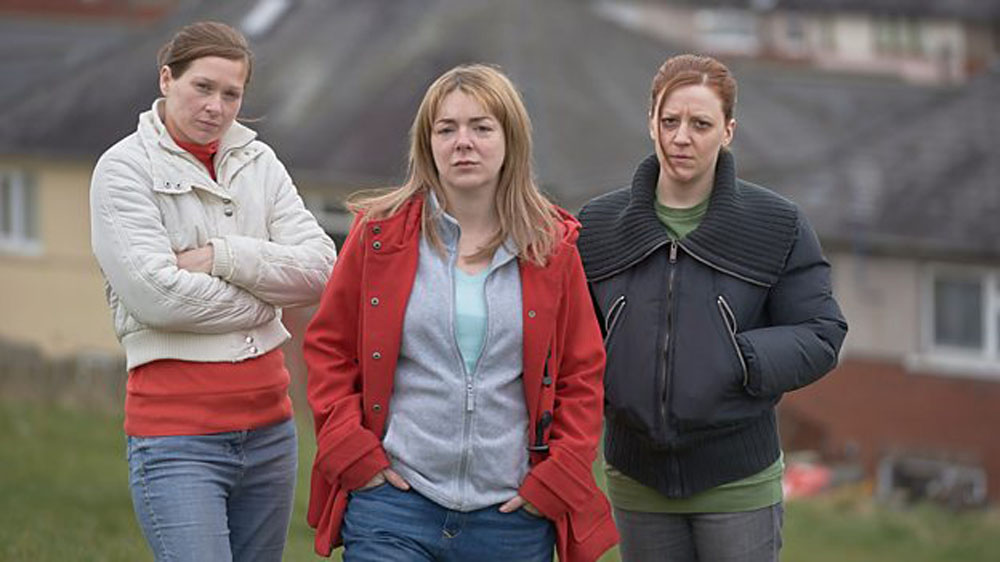 Sheridan Smith commented last year: “The story is a fascinating mixture of what I thought I knew and a whole lot more that I had no idea about. The themes of faith and trust in human nature, and the way the whole community came together really inspired me.”

Executive producer Jeff Pope said: “For a short period of time the nation’s focus was on a small corner of West Yorkshire as a young girl went missing in suspicious circumstances. By the time Shannon Matthews had been found alive, we perhaps felt we knew all there was to know about the Moorside estate and the people who lived there. But what we discovered as we researched into this fascinating story is that those conclusions were drawn far too quickly.” 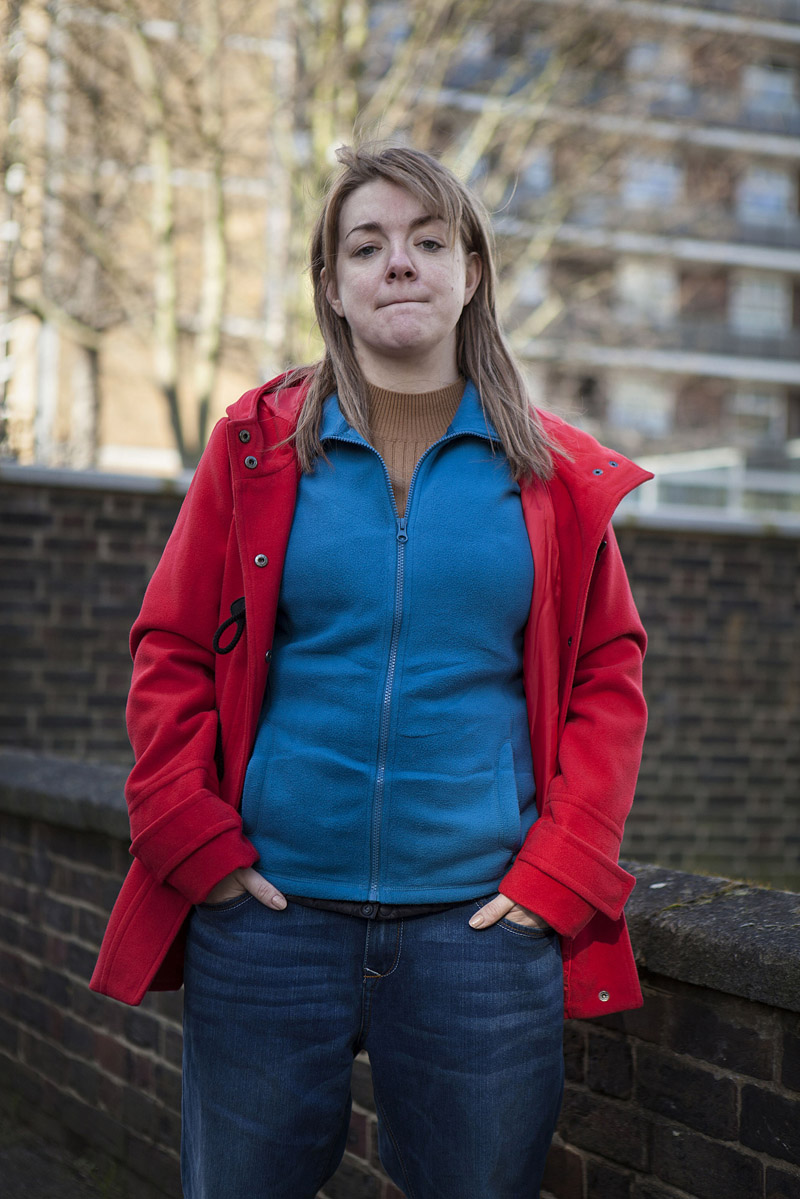 Charlotte Moore, Controller of BBC One added: “Drama has the ability to tackle sensitive subjects from different perspectives and consider the impact of a crime rather than the crime itself. This was an extraordinary story of our time that rocked a community and thrust it under the media spotlight. As a nation, we only ever saw it from one perspective and I hope this drama will capture what it was like to be at the centre of that community – how they responded and lived through it. On BBC One it’s important to bring human stories to life and allow the audience to come to their own conclusions.”

Written by Neil McKay, The Moorside is expected to air on BBC One in early February.

Are you looking forward to The Moorside? Let us know below…