A full season of new comedy series Home From Home has been commissioned by BBC One.

A 30-minute pilot aired on BBC Two in August as part of the Landmark Sitcom Season.

Home From Home starred Vegas as Neil Hackett, who alongside wife Fiona (Joanna Page), finally achieved their long-cherished dream of buying a lodge in the Lake District.

Their ‘traditional’ lodge at Lake View Holiday Park means everything to them, the years of scrimping and saving all now feel worth it. That is until they wake up the next morning and meet their neighbours, The Dillons, Robert (Adam James) and Penny (Emilia Fox). 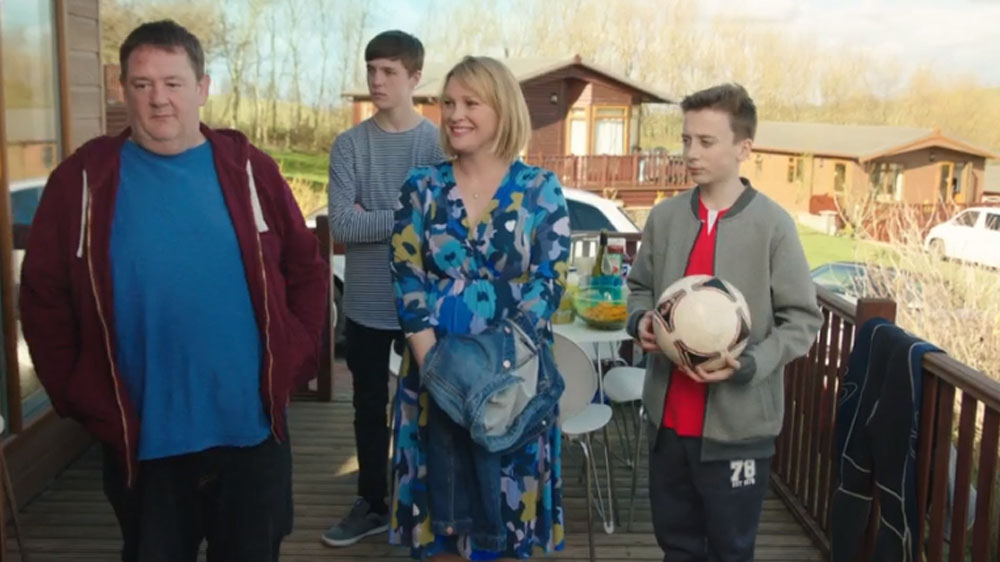 Johnny Vegas commented: “We are thrilled with the news that Home From Home is going to series and cannot wait to get to work. We all felt we were on to something very special whilst making the pilot and were rewarded with some wonderful feedback following its broadcast.

“We have so much more to explore with these characters and relish the opportunity to share where they go from here. The opportunity to work closely with Home From Home‘s creators, fellow cast members and producer Rebecca Papworth is one I’m chuffed to have. We are absolutely chomping at the bit to deliver a worthy addition to BBC One’s rich comedy pedigree.”

Shane Allen, Controller, Comedy Commissioning added: “It is terrific to have another series spring from our recent Sitcom Season. Featuring a knock-out cast, rich comedy themes – the northern family versus the southern one – plus those on their way up the class ladder alongside those on their way down. There is something for everyone to relate to and it has a big heart making it the perfect fit for BBC One. We need cheering up now more than ever and it’s about time Johnny Vegas was front and centre of a broad appeal sitcom.” 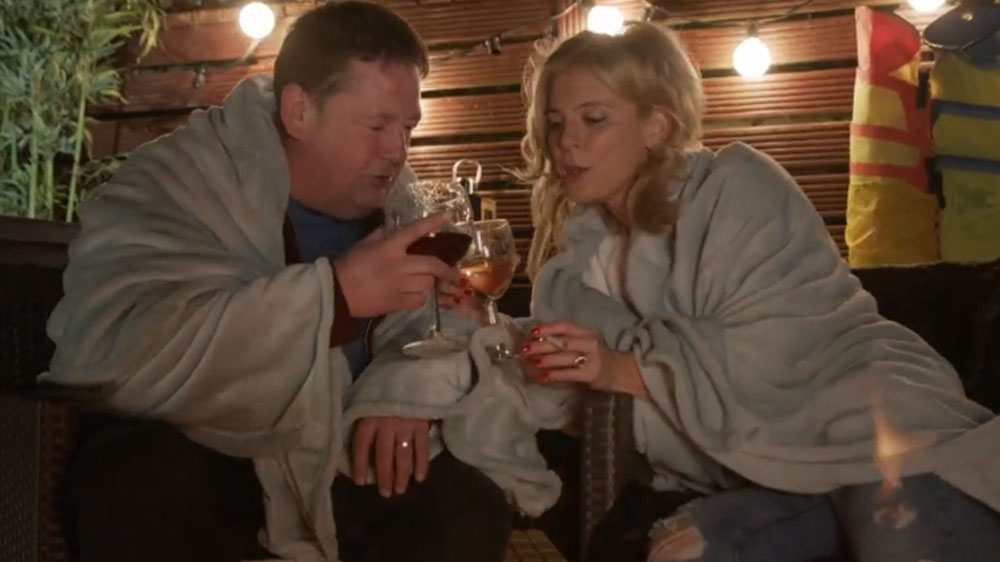 Producer Rebecca Papworth said: “Johnny Vegas brought the northern, uptight, chippy Neil Hackett fantastically to life in the pilot episode, and with our wonderful cast and fabulous Lake District location we can’t wait to bring more of his excruciating antics to BBC One.”

Home From Home will begin filming next year.

Are you looking forward to the return of Home From Home? Let us know below…