Peter Kay’s Car Share will return next year for an “intimate, poignant and hilarious” new season.

The comedy series premiered exclusively on BBC iPlayer in 2015, receiving three million iPlayer requests in its first four days before airing on BBC One to over six million viewers.

Car Share went on to win Best Scripted Comedy at the BAFTA Television Awards, with Peter Kay bagging the award for Best Male Performance in a Comedy.

Peter Kay and Sian Gibson will be back colleagues John and Kayleigh, who found themselves united in their journey to work by a company car share scheme.

Kay commented: “What a joy to be working on the second series of Car Share with the wonderful Sian Gibson. The success of the first series has been completely overwhelming.”

Gibson added: “I’m really excited that Car Share is coming back. We had so much fun making the first series and I can’t wait to be Kayleigh Kitson again.” 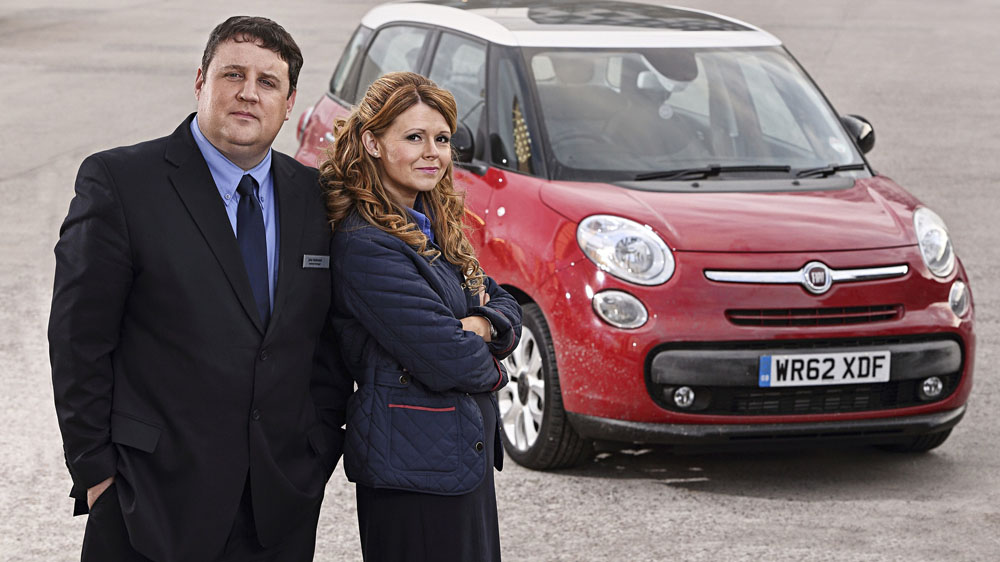 The four new 30-minute episodes will be filmed in the North West of England.

Charlotte Moore, Controller, TV Channels and iPlayer said: “Car Share broke the mould, innovated and took risks in comedy on primetime BBC One – a show that epitomises what the channel is all about. I can’t wait for the Bafta-award-winning series to return, and discover where Peter Kay and Sian Gibson take those gorgeous characters that the nation fell in love with.”

Shane Allen, Controller, Comedy Commissioning teased: “There is so much more to explore between John and Kayleigh in their journey together each day and in life. The writing on the new series is sublime – intimate, poignant and hilarious. With Peter Kay and Sian Gibson at the wheel, the audiences are in for another fantastic treat.”

The first season ended with a ‘will they won’t they’ moment between John and Kayleigh.