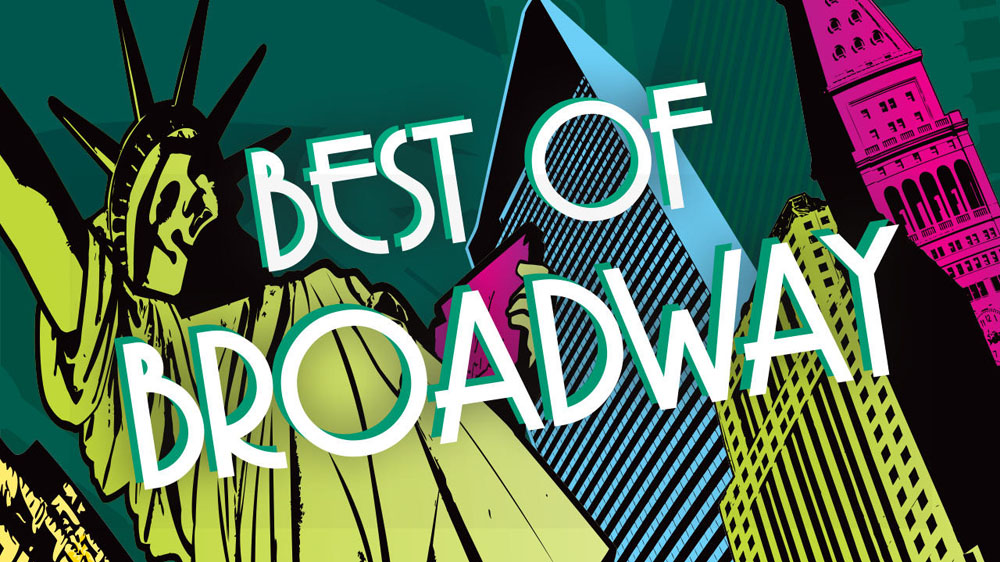 The new 2016 line-up also features a tribute to musical theatre composer Andrew Lloyd Webber, with songs from Cats, The Phantom of the Opera, Evita and Sunset Boulevard.

Are you going to Best of Broadway? Let us know below…