Amazon has confirmed that Ripper Street will come to an end with its next season.

The period crime drama’s fifth season has started filming in Dublin and will premiere on Amazon Prime Video later in 2016.

The final episodes will see Joseph Mawle (In the Heart of the Sea) rejoin the series as Detective Inspector Jedediah Shine, intent on a mission of revenge. 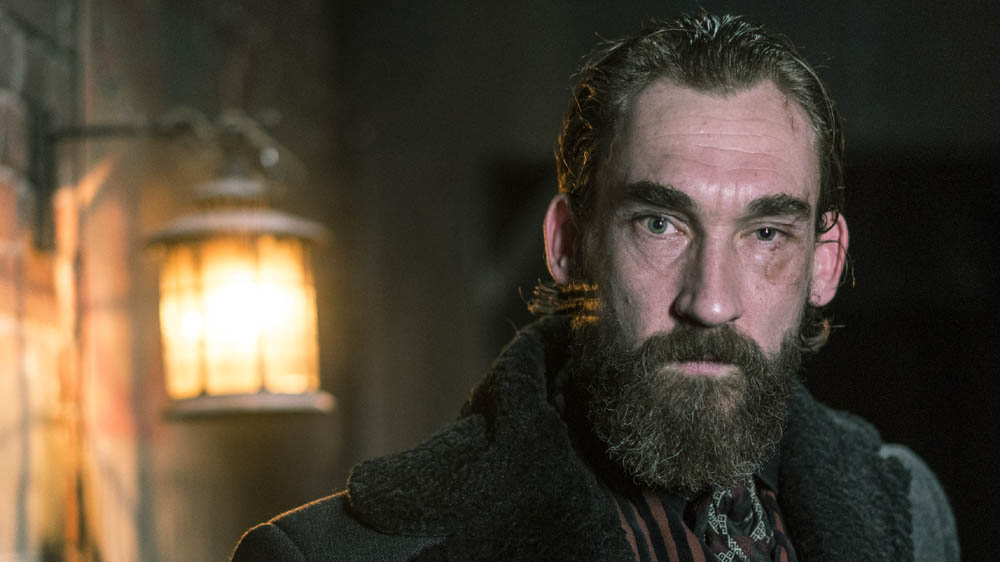 Adam Rothenberg, who plays Jackson, revealed earlier this year: “I think we’re supposed to be mysterious about [the show ending]. It’s over – it’s definitely done.”​

The fourth season launched in January and will air on BBC One later this year.

Season 4 and Season 5 were commissioned together in May 2015 following Amazon’s revival of the show.

Will you miss Ripper Street? Let us know below…