The writer of The A Word has given the first hints for the next season.

It was announced last week that the autism drama will return to BBC One with six new episodes.

Writer Peter Bowker commented: “If the first series was about diagnosis and denial then the second series is about the journey that is undertaken when you ‘go public’ about the fact that your child is different.

He added: “This series is both about being the family with a child that is different in a small community, as well as being a part of the wider ‘autism community’ and all that this entails.” 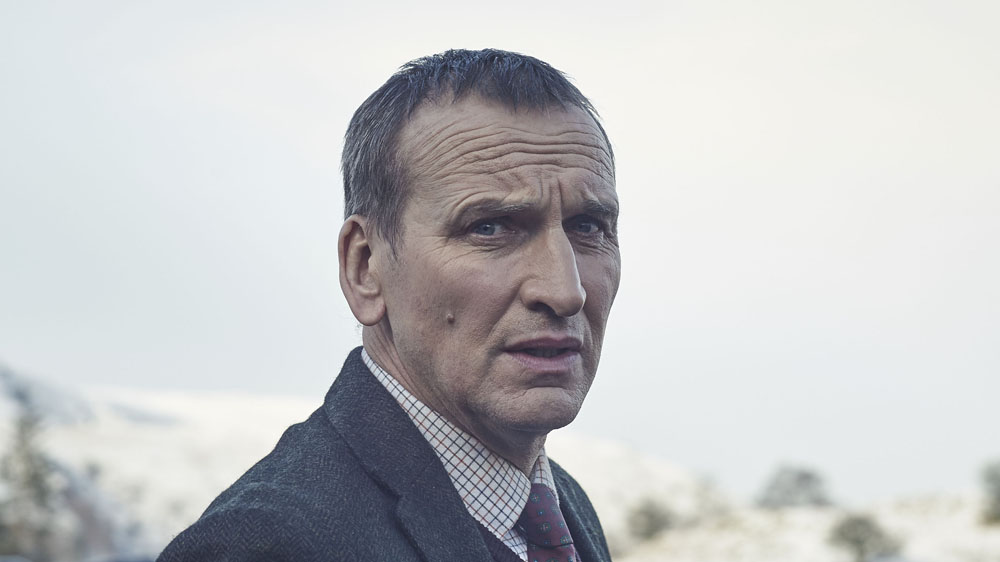 Are you looking forward to the second season of The A Word? Let us know below…