Executive producer Anne Brogan previously commented: “Hank’s Christmas Catastrophe will give the audience everything they love about the TV series – big laughs and big emotional moments – with the additional sparkle of a Christmas romance for Hank and the birth of a baby brother.”

Hank Zipzer’s Christmas Catastrophe will air at 4.30pm on Monday 12 December on CBBC. 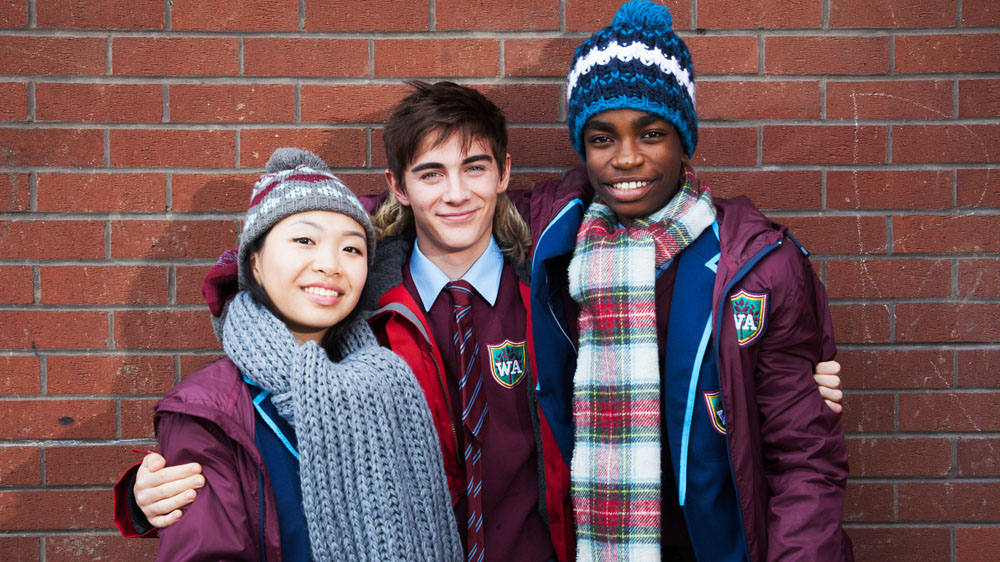 The official synopsis reads: “No-one loves yuletide like Hank Zipzer – and this year, with a new baby brother on the way, Hank means to have the Best. Christmas. Ever!

“But Hank’s life never runs smoothly, and soon Miss Adolf is turning Mr Rock’s Rudolph the Rock’n’Roll Reindeer into a one-woman Christmas Carol; two school inspectors are getting injured in a bizarre sleighing accident, Mr Joy is trying to cancel Christmas altogether, Stan and Papa Pete are battling over the new baby’s crib, Emily is trying to run Rosa’s pregnancy like CERN runs the Large Hadron Collider, oh and Hank is finding himself in love with world-renowned US pop star Hayden Chase, after crashing her video shoot whilst on a pickle-based mission of mercy for Rosa.

“In his attempt to drag triumph from the glittering jaws of doom, Hank will ice skate into disaster, nearly crash a Christmas tree into a crowd, get himself and his best friends Frankie and Ashley arrested, get his favourite teacher sacked and lose the love of his life.

“This time, he really has let everyone down. Surely even Hank can’t get out this one. Luckily for us, there’s no way to tell Hank that.” 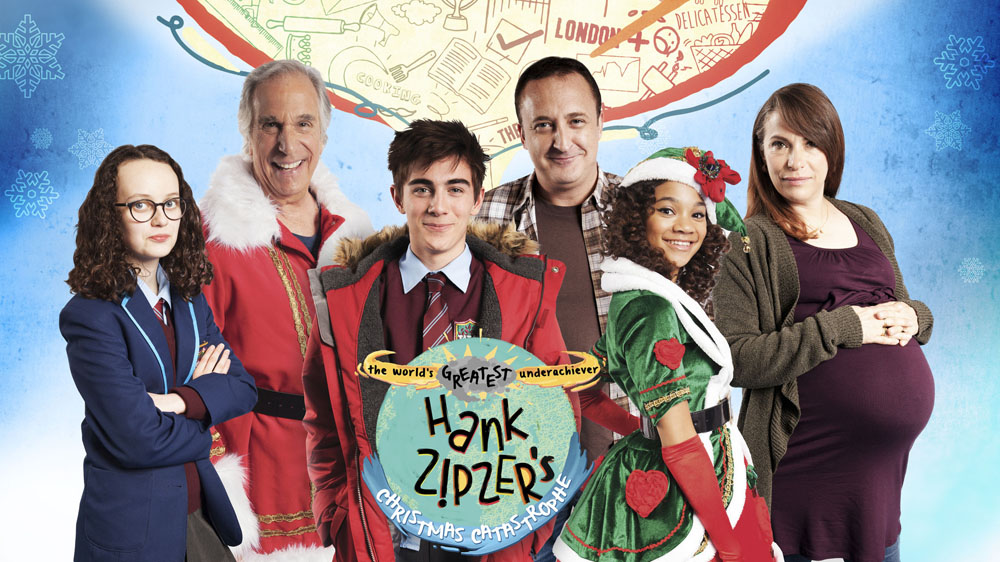 Watch a preview from the Christmas special…

Are you looking forward to Hank Zipzer’s Christmas Catastrophe? Let us know below…