There’s a Star Wars Lego: Terrifying Tales trailer out — we take a look and share some details

Halloween special Star Wars Lego: Terrifying Tales is out on Disney+ on October 1, and we’ve been fanning over the just released trailer.

If you aren’t sure what this new Star Wars Lego story is about, check our link (just above) or just remember it follows Darth Vader’s loyal servant Vaneé, played by Tony Hale, as he tells three frightening Sith stories: “The Lost Boy,” the story of how a young Ben Solo first meets Ren; “The Dueling Monstrosities,” which imagines how Darth Maul and General Grievous were reborn; and “The Wookiee’s Paw,” which gives a look at what might have been if all of Luke Skywalker’s greatest wishes were immediately granted. 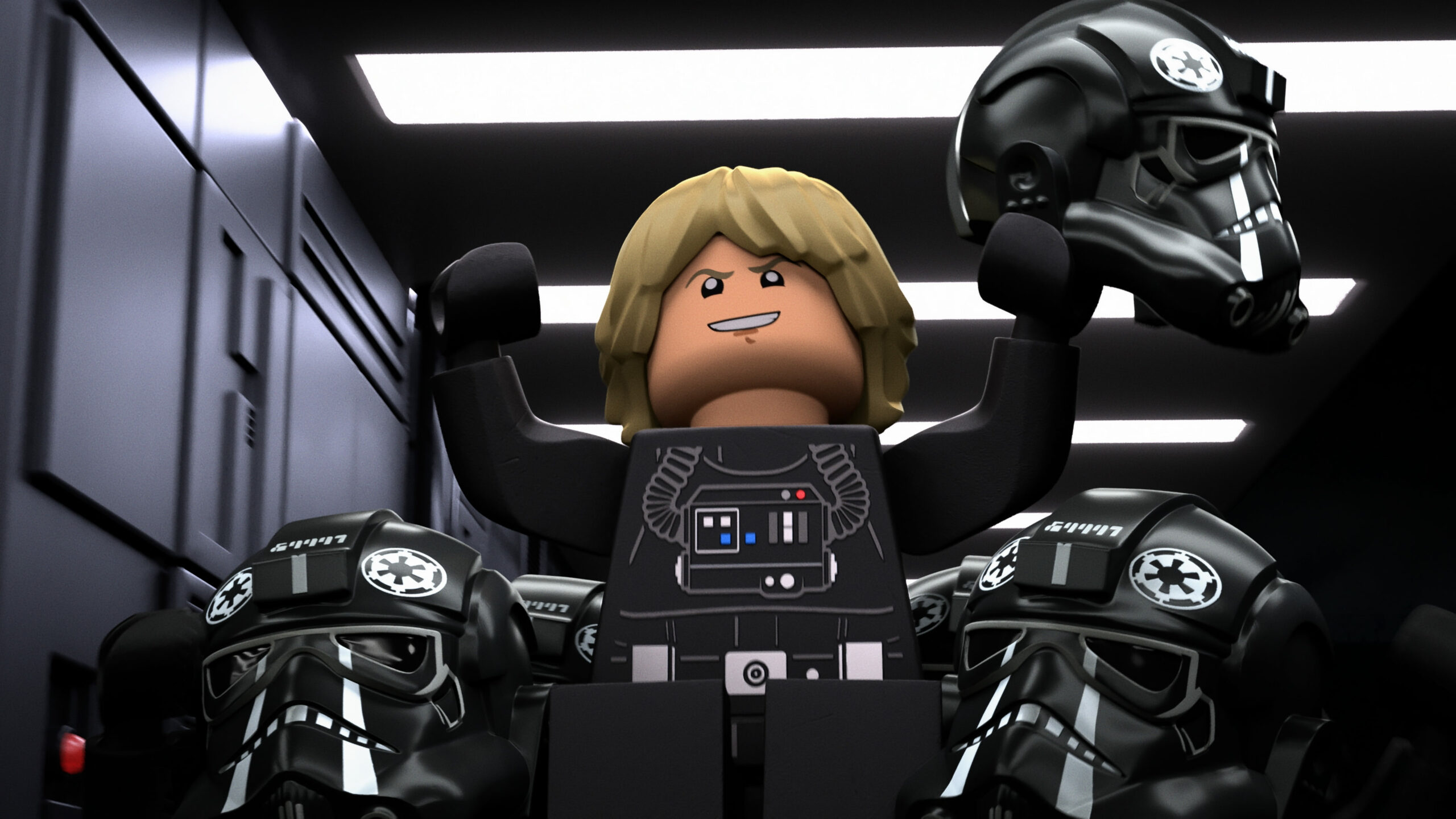 If the trailer is anything to go by, the special is packed with humour, Easter Eggs and the kind of Dark Tales Simpsons fans are used to seeing every Halloween. We have to say the idea of Darth Vader looking after a gift shop was almost as scary as Luke (pictured) joining the Imperial Pilots.

You can see the Star Wars Lego: Terrifying Tales  trailer now and read more about the Halloween special on the Star Wars website.