ITV has released another teaser trailer for the brand new season of Cold Feet.

The official synopsis for the new season reads: “It’s been 13 years since Rachel’s untimely death. How has Adam coped without his soulmate, raising their son on his own? Do Pete and Jenny still spend their evenings on the sofa, except now they watch Endeavour instead of Morse? And what of David and Karen? They’d split up, but with three children between them, are the ties that bind still strong? 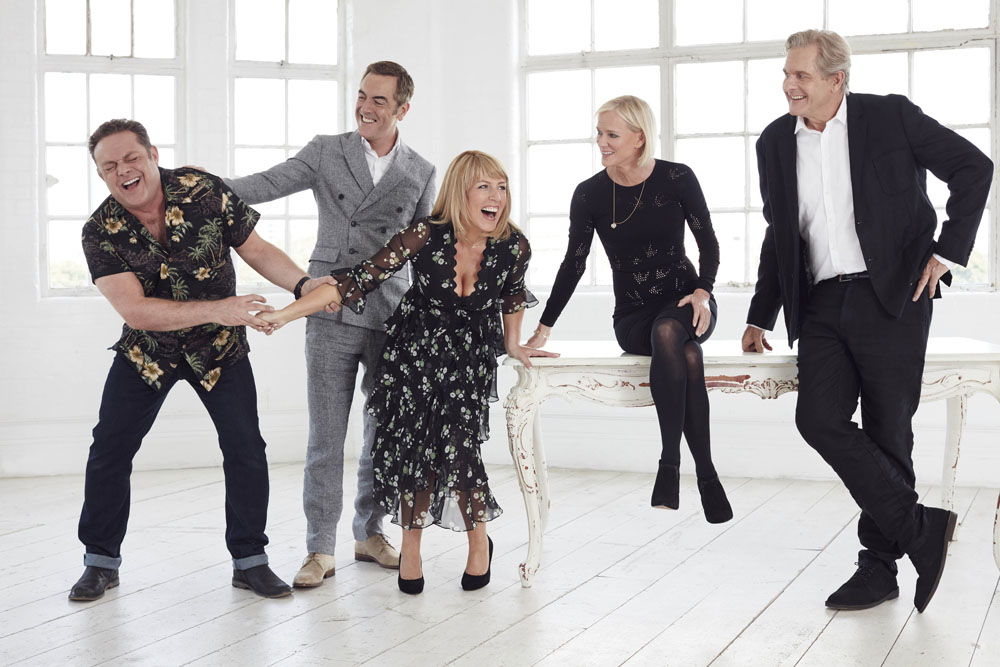