Written by Katie Baxendale (Sugar Rush), the four 60-minute episodes follow ex-police officer Clare Church (Duff), who left the Greater Manchester Police (GMP) in the mid-’90s after the impact of violence became too overwhelming for her to continue.

From Darkness begins at 9pm on Sunday 4 October on BBC One.

The official synopsis reads: “Ex-constable Claire Church has fled her dark past by escaping to the remote Western Isles with her partner, Norrie. But no matter how far she runs, she can’t escape the shadows cast by her history.

“As decades-old bodies are unearthed on a Manchester building site, the darkness threatens to fracture Claire’s life once more.

“DCI John Hind immediately suspects the bodies are connected to a case that dates back to 1998: women that were reported missing, but few cared about – apart from his former protégé, Claire. Harassed by his own impending misconduct investigation, Hind realises there’s only one option available – he must reconnect with Claire.

“John’s reappearance in her life rocks Claire, immediately threatening the seemingly idyllic, but fragile, life she’s built with her devoted family. Desperate, John appeals to Claire’s conscience and sense of guilt to help him catch the killer. But is John there to win justice, or Claire?

“Torn between her desire to help those women she believed she failed all those years ago, and a fear of the darkness that once engulfed her, Claire must choose a path. All she really wants is peace, but with the past bleeding irreversibly into the present, Claire can’t hide any longer – especially when a new body is discovered, carrying a message for her future.” 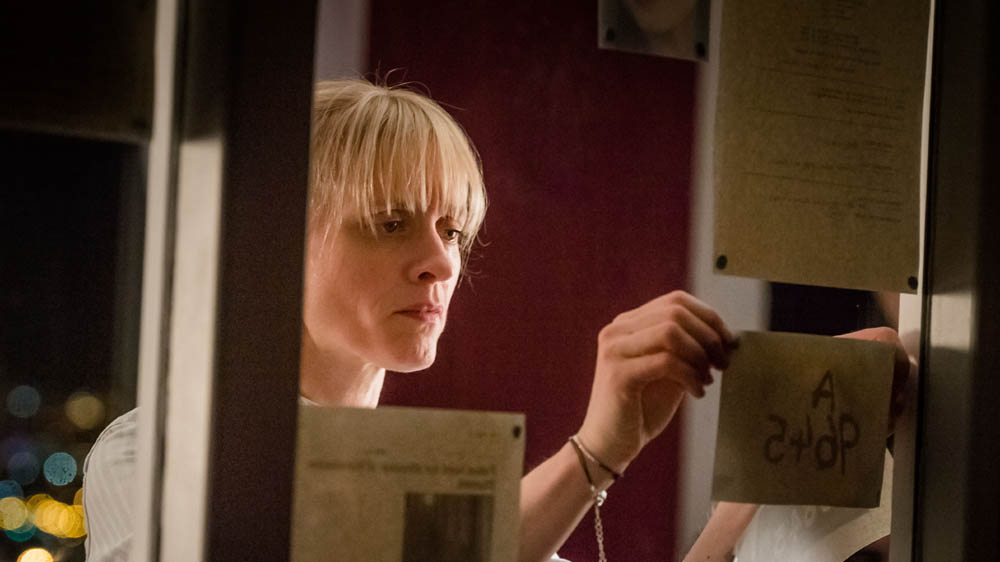 Anne-Marie Duff commented earlier this year: “Katie Baxendale has created a beautifully complex character in her female protagonist. As soon as I started to read episode one I felt excited at the prospect of being involved. It’s a world in which all of the characters have real stories to tell.”

Are you looking forward to From Darkness? Let us know below…