The first trailer has been released for Sky Atlantic’s Guerrilla.

The official synopsis reads: “Guerrilla follows politically active lovers Jas (Freida Pinto) and Marcus (Babou Ceesay) and their friends as the political becomes personal. Based in 1970s London, the group of activists go head-to-head with a racist police force who are dedicated to crushing them. Guerrilla explores the nature of a relationship under pressure and poses the question: what if the original Black Power movement in London had used violence?”

Writer and director John Ridley commented: “Though a created narrative, Guerrilla is rooted in the realities of an era when the young and the passionate of differing backgrounds found themselves united by a struggle for the rights of people of colour, of the oppressed, the disenfranchised, and the marginalised.

“If those rights could not be obtained by way of public referendum, they would be had with the blast of a bomb, or from the end of a gun. These beliefs are personified in our lead characters Jas and Marcus. They are reflected, as well, in an ensemble that must deal with the consequences of their own actions – and at times in action – both for and against ‘the cause’.” 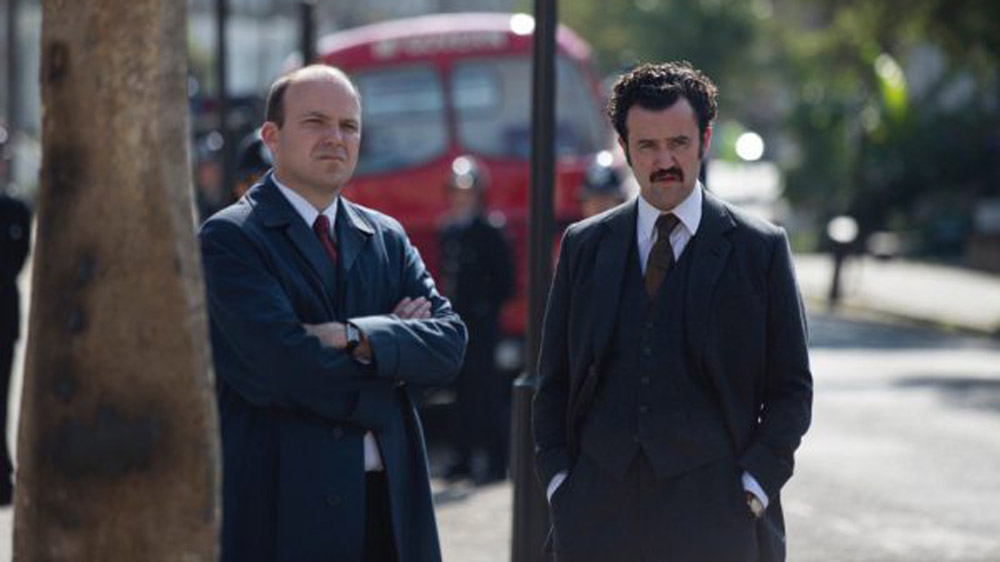 Executive producer Idris Elba, who also plays Kent – a second generation Brit dedicated to achieving equality for black people in Britain through peaceful and intellectual methods – said: “Guerrilla has been the culmination of many ambitions.

“First and foremost, the opportunity to tell a little-known story from our recent history, a story which not only feels relevant to our life in London today, but informs our understanding of it. Collaborating with John Ridley has been a longtime desire of mine. His work here is nothing short of a masterclass in character-building and storytelling.

“I’ve had the honour of working on both sides of the screen on this project and coming back to my home town, working in East London, has made this experience, this story, even more personal. I know one thing for sure: this is a very special drama and TV is in for a treat.”

Guerrilla will air on Showtime in the US later this year.

Are you looking forward to Guerrilla? Let us know below…