BBC One has released the first teaser for the second season of The Missing.

Written by creators Harry and Jack Williams, the writers of BBC One’s recent four-part series One of Us, Season 2 features “a new case, new characters and a new location.”

The official synopsis reads: “[Season 2] follows Sam and Gemma, played by David Morrissey (The Walking Dead) and Keeley Hawes (Line of Duty), whose daughter Alice went missing in 2003. In 2014, a young British woman stumbles through the streets of her German hometown and collapses. Her name is Alice Webster, played by newcomer Abigail Hardingham (Nina Forever), and she has been missing for 11 years. Alice’s return sends shockwaves through the small community.

“Told in dual timelines, flitting between 2014 and the present day, we follow Alice’s family as they are thrown back into a turmoil that threatens to tear them apart at the seams. When French missing person’s detective Julien Baptiste races across Europe to pursue a 12-year-old case that he never let die, we begin to explore the murky morality and emotional complexity of what happens when the missing child you’ve been longing to return actually comes back.” 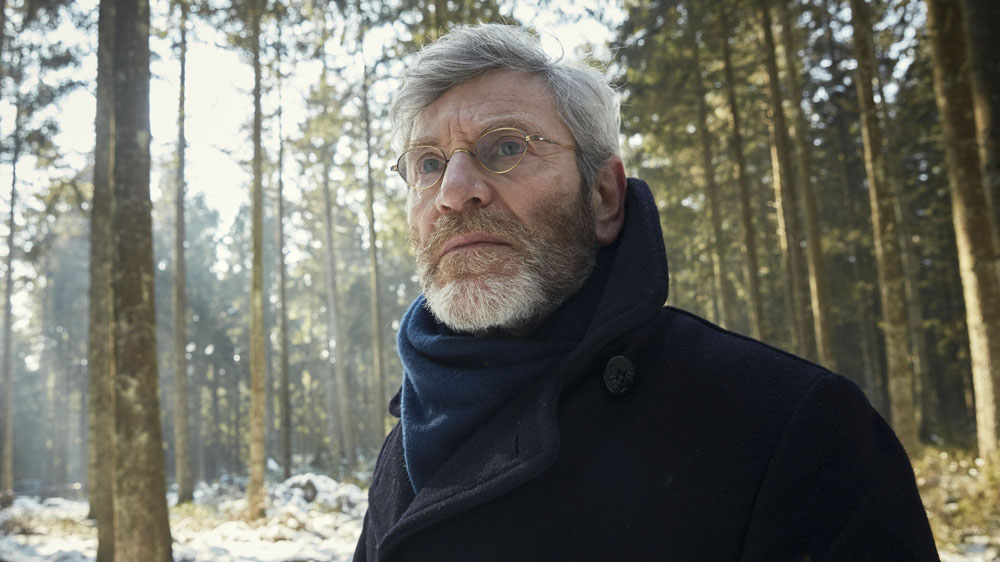 Season 2 will begin on BBC One next month.