Everybody’s Talking About Jamie is coming to Brighton this spring as part of a tour of the UK.

Kicking off in Sheffield next month, the tour will star Layton Williams (Bad Education) as Jamie.

Producer Nica Burns commented: “We are delighted that our first national tour of Everybody’s Talking About Jamie is packed with West End stars. Three hot off the Apollo stage who are joined by a host of super- talented performers from other West End casts, from The Secret Diary of Adrian Mole to Matilda The Musical and Scrooge. It’s fantastic to welcome George Sampson who shot to fame as the youngest person to win Britain’s Got Talent at the tender age of 14. Together they will give you a fun, funny and fabulous evening.” 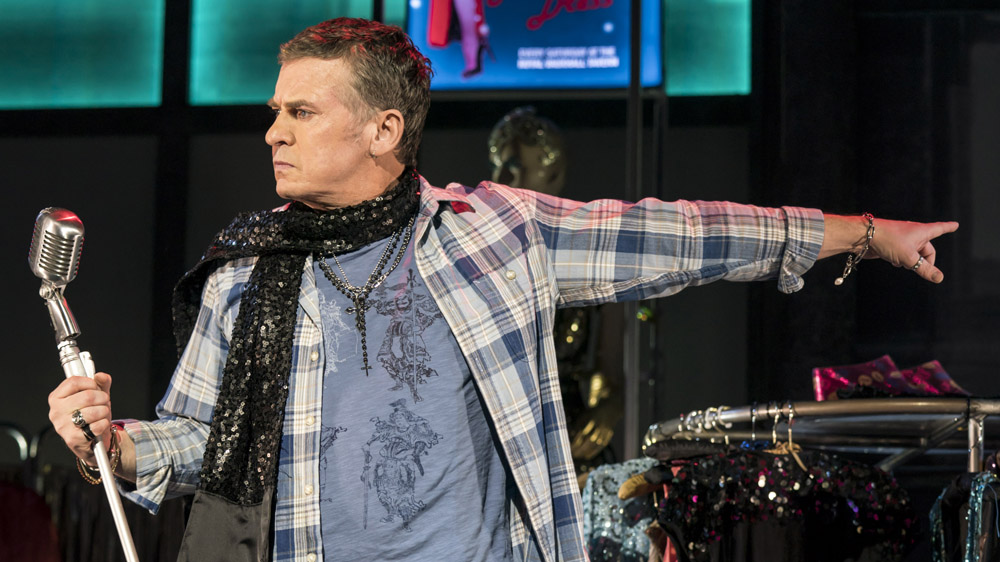 Based on the documentary film Jamie: Drag Queen at 16, Everybody’s Talking About Jamie begins its Brighton run at Theatre Royal on Monday 6th April, running through until Saturday 11th April.

The official synopsis reads: “Jamie New is sixteen and lives on a council estate in Sheffield. Jamie doesn’t quite fit in. Jamie is terrified about the future. Jamie is going to be a sensation. Supported by his brilliant loving mum and surrounded by his friends, Jamie overcomes prejudice, beats the bullies and steps out of the darkness, into the spotlight. With catchy songs by lead singer-songwriter of The Feeling, Dan Gillespie Sells, and book and lyrics by writer Tom MacRae, this funny, fabulous, feel-good, musical sensation has been wowing audiences and critics alike. Sixteen: the edge of possibility. Time to make your dreams come true.”

Tickets are on sale now here!

The upcoming movie version of Everybody’s Talking About Jamie arrives in cinemas this October.