Harry Potter: The Character Vault by Jody Revenson is a fantastic treat for any Potter fan.

You could be a new fan, or a casual one – someone who simply enjoys the books and/or the films for what they are, without delving deeper into the somewhat intense world of the Potter fandom. Alternatively, you could be a super-fan, seeking anything which could satisfy your Potter-lust. No matter the level of your interest, there really is something for everyone in The Character Vault.

Everything you ever needed or wanted to know about the transition of Harry’s world from page to screen is crammed into 207 pages. From character biographies to information on design, the book takes you through the process of bringing Rowling’s series to visual life onscreen. 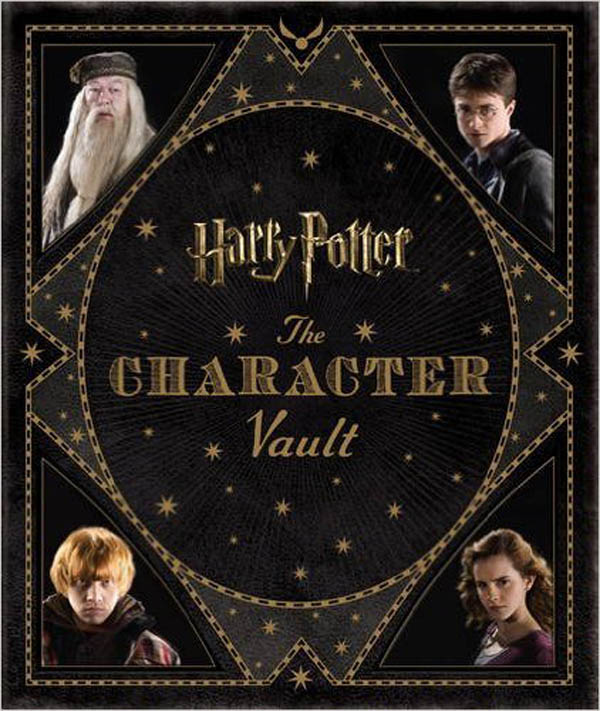 Yes, there are some facts and information that any Potter fan would already know – the houses of characters, their occupation, which side they fight for, and so on – but there’s plenty of new info too. People who worked on the film discuss each character; there are interviews with costume designers, comments from the actors, explanations from special effects designers, discussion on the directors’ visions for each film, and lots more.

There are also plenty of behind-the-scenes images from the making of the films, from continuity shots to photographs of the actors relaxing between takes. One of the most visually pleasing aspects of The Character Vault is the inclusion of so many photographs; it’s stuffed full of glossy, high definition images which make every turn of the page a treat for the eyes. Some are promotional shots of characters, some are stills taken from the films, but there are certainly many previously unseen images in there. 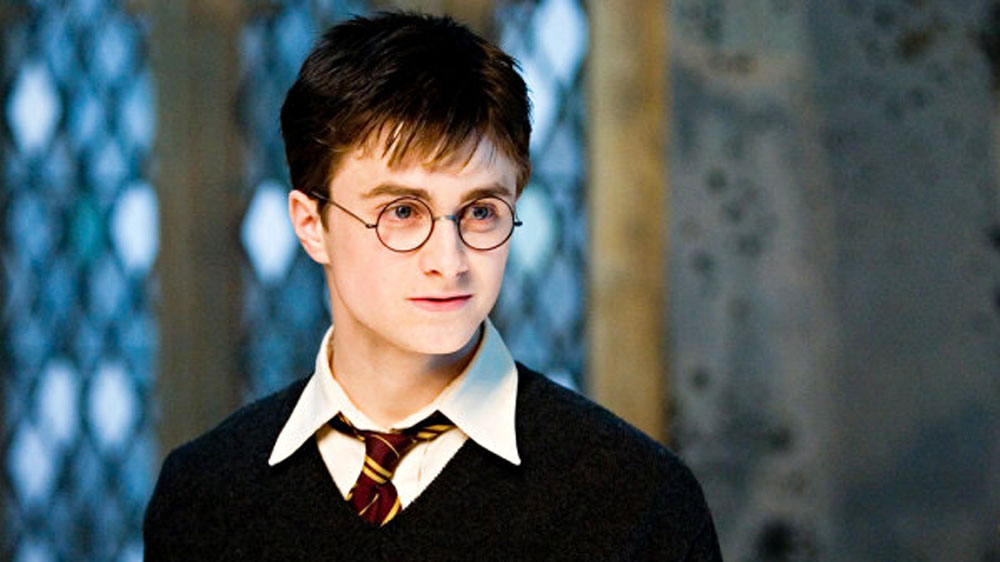 This brings us to one of the best things about The Character Vault: the artwork. We get to see how the characters and design developed from preliminary sketches, digital concepts, photographs of the various fabric swabs, right through to the finished products.

The makers of Harry Potter really haven’t held back, here – everything is shared. A particular highlight is a pull-out showcasing the inspirations and designs of Death Eater masks. Scattered throughout the book are stunning pieces of artwork showcasing various moments from the films; the detail and intricacy is truly beautiful.

All in all, Harry Potter and the Character Vault is a brilliant keepsake, a source of new info, and a great reference point for any Potter fan. And the final bonus? It comes with two posters tucked safely away at the back. Who could ask for more?

What do you think of the book? Let us know below…