The finale begins with Judy out on a run and being overtaken by a young man who shouts back “Keep up grandma”.

Despite only turning forty, Judy is feeling her age! Meanwhile, at Leo’s house, Pam and Tony are busy wrapping the valuables up in newspaper in preparation for the ‘surprise’ party.

It’s obvious that Pam isn’t happy about the party being held in her house. She sees Judy’s family as mad, referring to Judy and her sister Jackie as “Tweedle-Dum and Tweedle-Dee”. Pam’s misgivings about the party do prove slightly correct when Peggy arrives with Judy’s cake. The sound of a smashing crockery as she knocks a box off a table is greeted with a look of despair from Pam. 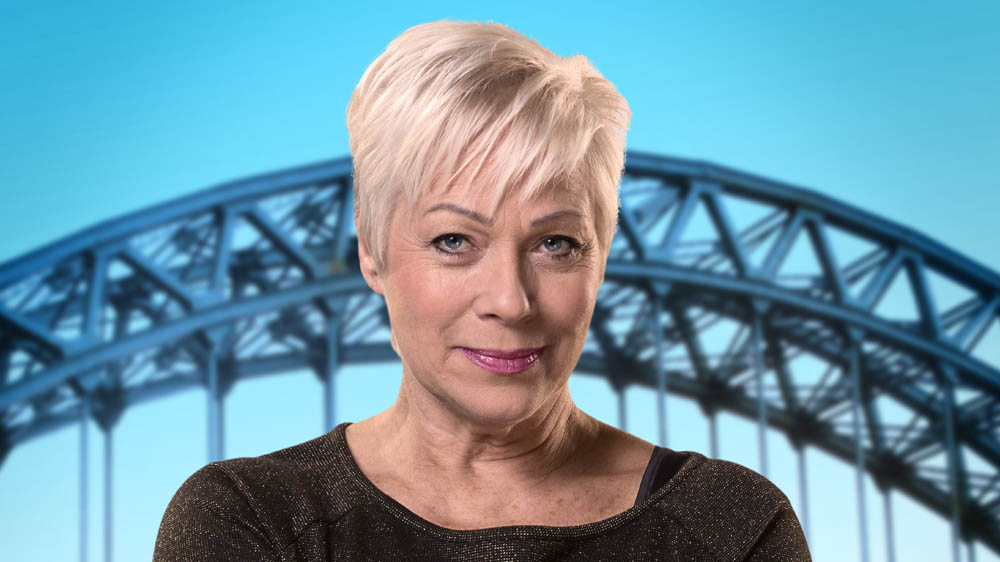 Meanwhile, Leo is busy searching for a present with his brother Jamie’s help. Being unemployed, Leo is a bit short of cash and his £30 only runs as far as a pair of earrings that wouldn’t look out of place in Pat Butcher’s collection. Leo is disgusted with himself, even more so when he realises that he doesn’t know if Judy’s ears are even pierced.

Soon Judy arrives and Jamie is otherwise distracted by a woman he met previously. It’s clear that Jamie actually really likes this girl even though he would never admit it. Once he’s gone, Judy and Leo begin to chat before Leo actually proposes!

Things don’t go the way he planned though when Judy thinks he’s actually joking. Even though it’s clear to the audience that he’s heartbroken, Leo plays along in that it was a joke before making his excuses and rushing off. On his way out he throws the earrings away. 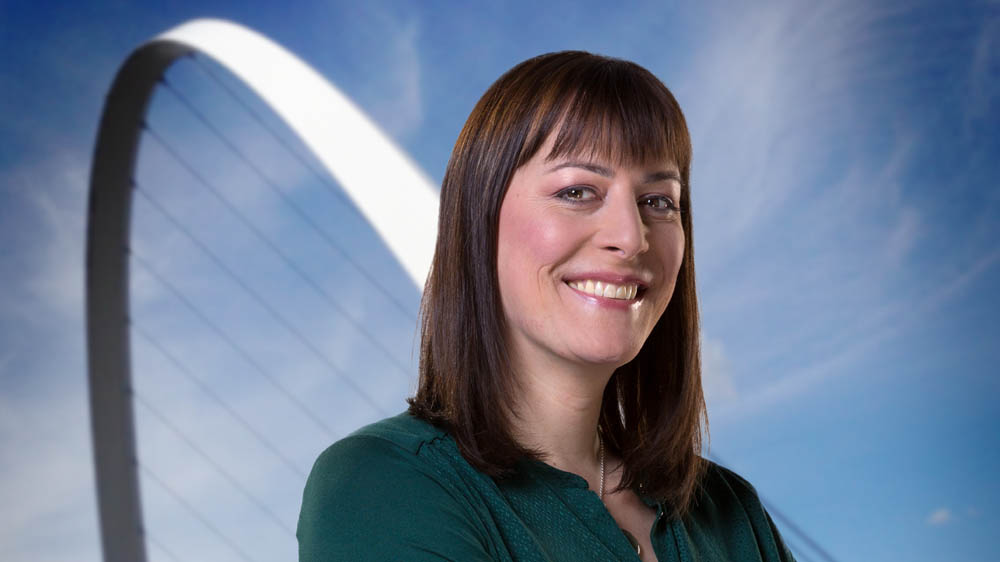 Once Leo gets home, Pam senses that something is wrong. She is far from sympathetic when she finds out that he proposed to Judy, saying that she’s actually relieved. This relief turns to shock and anger when Leo blurts out that Judy is a transsexual! “Hang on a second? You were about to marry a man in a dress? A forty year old man in a dress?” she says in an attempt to get her head around things.

One thing that’s become clear throughout this first season is that Pam wants the perfect life for her sons. In this respect she is perhaps over-protective of them and this manifests itself in Pam blurting things out before she’s had chance to think. Leo isn’t impressed with her reaction and runs upstairs leaving Tony to state what the audience is dying to say: “Sometimes Pam it’s good to think before you speak!”

While all of this is happening, Judy is obliviously getting ready and telling her mum and sister all about Leo’s ‘joke’ proposal. It soon becomes clear that maybe he wasn’t joking though. Back at Leo’s house and Pam is still trying to get her head around Judy being a transsexual.

Tony has become the straight-talking head of the series with how he’s handled the whole trans thing. He can see that Leo and Judy are happy and he can also see that they are actually well suited together. At the end of the day that’s all that matters and the transgender stuff is just ‘other stuff’. 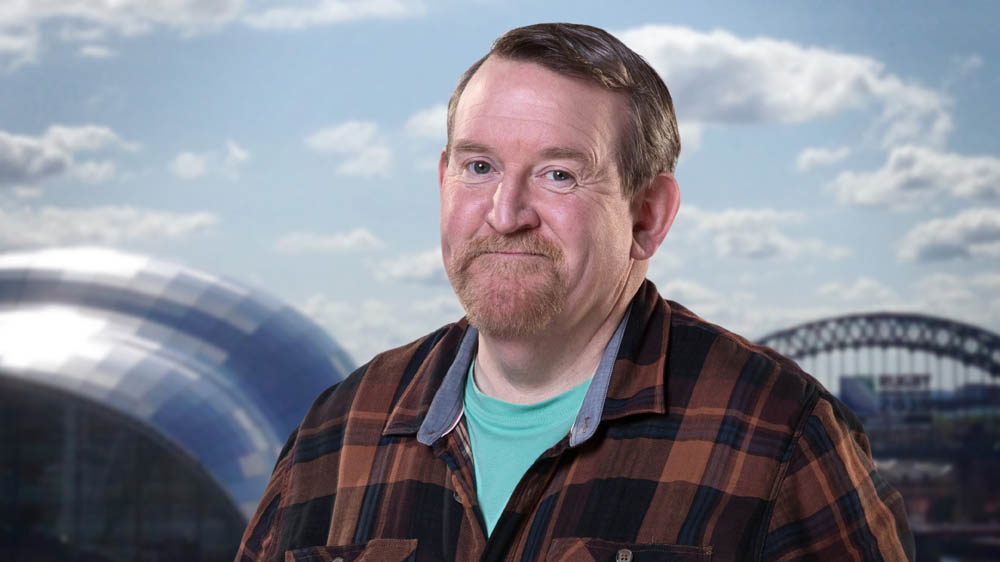 This heart to heart with Tony causes Pam to see the light slightly and she pays a visit to Judy and that’s all it takes for Pam to accept it. The best way to understand and ultimately accept transition is by talking to someone who’s actually been through the transition experience.

By talking to Judy it’s clear that Pam does have the best interests of Leo at heart. “I can learn to live with it, for Leo’s sake” she says as she leaves. It’s another side, a nicer side perhaps, to Pam and it was much needed to prevent her from drifting into stereotype territory.

Another character who has grown as the series has progressed is Jamie, Leo’s brother. At the party he suddenly realises that his chat-up lines are actually no good and he even begins to fall in love. As the party gets into full swing, Leo heads outside to meet Judy who has decided that she doesn’t really fancy the party. She wants to run away for a few days and so her and Leo leave the party to its own devices and drive off into the sunset, or is it?

Although there has been no word on a second season as of writing, it certainly deserves one. While the season ends on a full-stop rather than a cliff-hanger, there is still a feeling that there’s still more story to tell. Will Leo and Judy get married? What will they do about children? How will the families learn to live together?

While not ground-breaking comedy, Boy Meets Girl is ground-breaking television. It’s the first sitcom to focus on trans issues and to also star a trans actress as its main transgender character.

It’s perhaps a little too early to know how influential this will be for future transgender-based television projects, but the hope is that it could be a launch pad for other trans actors within the industry. Just today the BBC announced that Riley Carter Millington will be joining the cast of EastEnders, marking the first time a UK television soap opera has ever had a transgender actor playing a transgender character in a continuing role.

On its own merits Boy Meets Girl did a great job in portraying the realistic struggles faced by many in the trans community. It also showed how these struggles can also affect prospective romantic partners. More heart-warming than laugh out loud funny, it was truly refreshing to watch a comedy that used its comedy to educate.

What did you think of this week’s finale? Let us know below…