As an introduction to the sexually avaricious, but sexually inactive, character of Henry, it’s a storytelling sequence of economy and wit, told with a dirty chuckle and cocking a snook at the kind of people who get offended by all this. 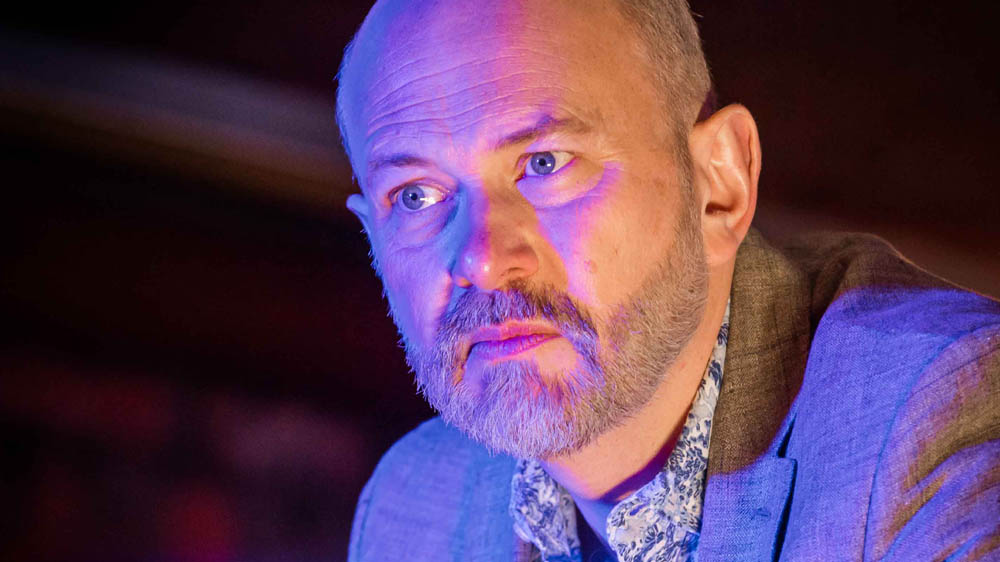 We are a long way from the TARDIS here, and yet there is a lot about Cucumber that is pure Russell T Davies: the big-heartedness; the way farce segues into tragedy; the gags. If the cheeky smuttiness of the opening scene is deliberately provocative, then an early sequence pushes the envelope further, as Henry delivers a speech of eye-watering explicitness about the actor, Ryan Reynolds. There’s not a line or a beat here that doesn’t have dramatic purpose; but boy, does it sail close to the wind, risking alienating viewers by being deliberately too much.

To call Cucumber a gay drama feels reductive. It is, and proudly so, until such terms are obsolete. It’s also a portrait of masculinity in crisis: an examination of the lies and lusts of men of a certain age. If it’s tempting to think that the beautiful young things in this world have it easier, there’s something about Dean’s penchant for self-dramatisation or Freddie’s acerbic defensiveness that suggests otherwise.

Because this is a Russell T Davies script, the characters bristle with contradictions, and even the most laid-back of them reveal a spikiness. In James Murray’s Daniel, we possibly glimpse another breed of modern man: the metrosexual straight guy who is comfortable with, and may even invite, the attentions of gay admirers, but whose misplaced humour and strangely combative flirting reveal an awkwardness in gay company nonetheless. Whatever is going on in Daniel’s head, and it’s far from clear, when he invites himself for a drink with Lance, that’s a little dance of danger unfolding right there.

Henry, it’s fair to say, may do lust, but he doesn’t really do loving adoration; but Lance does. It’s there in his look of pride when Henry does his Ryan Reynolds routine. It’s there again in the look of confusion and infatuation which he gives Daniel, and it’s there – most upsettingly of all – in the restaurant, in his broken response to Henry’s flat-out refusal of marriage.

In the quiet way masturbatory fantasy and projected desire have filled the sexual void in his relationship with Henry, Lance has become ripe for a new lust object to enter his life. But when such a person briefly enters – in the form of a naked and spaced-out clubber – it leads to trademark Davies scenes that mix tragedy, farce and Boney M. 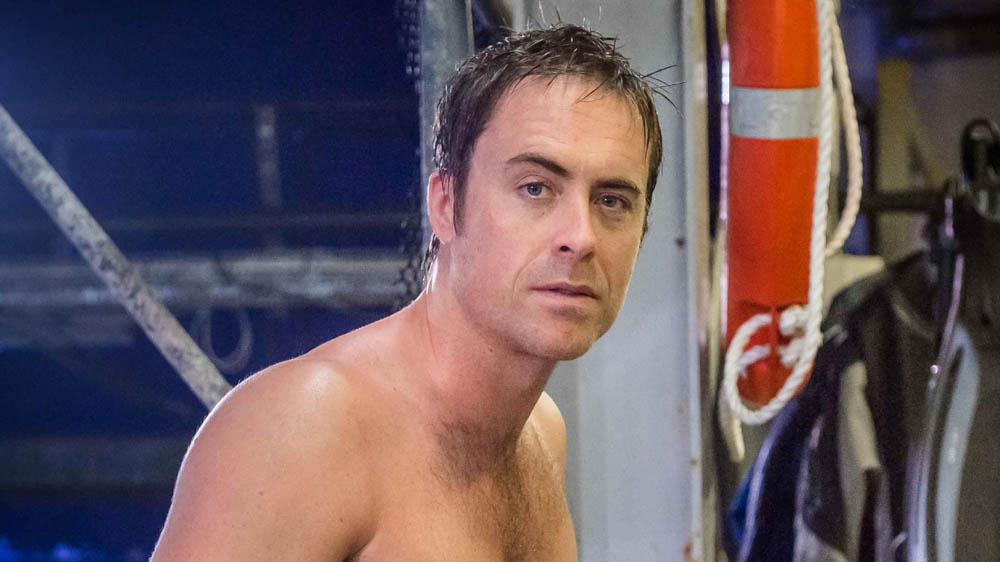 We may be used by now to the technicolour speed of Davies’s writing – the way a hi-energy production style can be juxtaposed with scenes of pathos or tension – but it doesn’t make it any less impressive. In the climax of the episode, an entire human tragedy plays out as a series of phone and text messages and ultimately as a dumb show of three images: a pregnant wife; an overwhelmed man and a garage shrouded with exhaust fumes.

It’s bravura storytelling, designed to leave you breathless at its turns and twists, and at the centre of it is a moment of petty betrayal. Henry, whose spitefulness and chagrin have already led to the suicide of a colleague, now presses the self-destruct button on his relationship with Lance.

We’d be tempted to cry, but Davies isn’t that kind of a writer. Instead, Lance and Henry scream at each other in the street – Lance blowing the lid on their sexless relationship – while their liberal neighbour watches with her child: suddenly not so liberal any more.

‘Now,’ you can almost hear Davies cackling, ‘try not coming back for next week.’