‘Very often in life it’s the quiet, unassuming ones who turn out to be the most interesting.’

So says our Narrator, who happens to be a surprisingly charming James Corden, in full on Jackanory mode, as he tells us the tale of Esio Trot and bounds about a typically Richard Curtis London; one with all the grimy bits airbrushed out by the Ready Brek glow that you expect to radiate from a script written by Curtis and Paul Mayhew-Archer (My Family, Miranda).

But if you’ve read the quiet, unassuming Esio Trot then that quote might strike a chord with you. As one of Roald Dahl’s final published works, and one free of fantasy, it unfairly lies in the shadow of more gumptious tales about chocolate factories, fantastic foxes, and marvellous medicines.

Esio Trot is a pensioner’s love story, which all sounds a bit ‘Afternoon Films on 5’ when you say it like that. In less talented hands the adaptation might have turned out that way, but with a BBC budget, and a great leading double in Dustin Hoffman and Judi Dench, it’s proper ‘pass the last of the selection box’ family viewing.

Unsurprisingly Hoffman plays Mr Hoppy as a TransAtlantic everyman OAP; an appealing mix of loveable British buttoned-down politeness and estranged Manhattan high-rise awkwardness. As Mrs Silver, Dame Judi of the Dench is like human Champagne; all fizz and allure and entirely age-defying. We get so used to Dench playing steely or (grand)matriarchal women that it’s a tropical breeze of a change to see her so lusty and effervescent. 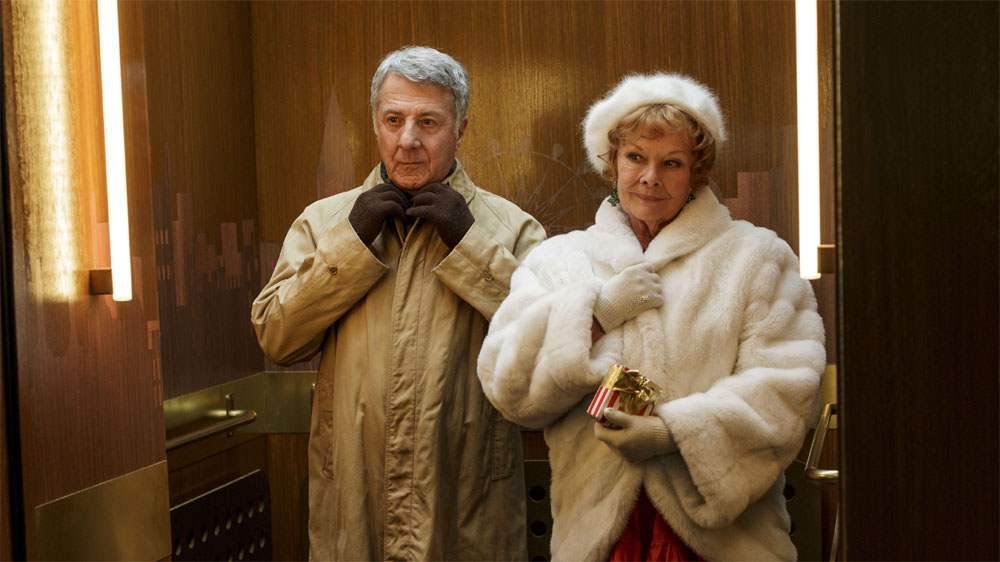 Curtis and Mayhew-Archer’s script is an undemanding, amusing, and heart-warming treatment of the book. A book which is also all of those things.

It’s also incredibly faithful, until it rightly adds a couple of dramatic flourishes to validate the cinematic running time. Esio Trot could’ve easily fitted into an hour, but that extra half hour gives it a welcome genteel pace.

Esio Trot is just the kind of overly-optimistic cheer you need when facing the post-Christmas comedown that a new year brings. It’s not flashy, and it’s not meant to be. It’s sweet, quiet, and unassuming; and just as is the case when reading the book, its charm lies in watching those aspects emerge from the story’s shell.

Shell. Damn. Nearly made it all the way through without a tortoise pun.

Are you looking forward to Esio Trot? Let us know below…

GamStop Cancellation: Is It Worth It?