Perhaps she’s seen the episode guide: only two parts of Indian Summers left, and most of the characters are finally showing their hand, or at least displaying their loyalties. Certainly, things are getting a bit strained between her and Ralph, who can’t hold a conversation with her without getting skittish.

‘I’m always here,’ she assures him. ‘I’m not going anywhere.’ Ralph, who is keeping out of sight a lot this week, baulks at this promise. ‘Maybe that’s my fear,’ he tells her. Ralph might be referred to as a demon, but it’s Cynthia who is the true devil, smarming and laughing over cocktails as she bitches about the ongoing trial.

Ramu Sood is up on a murder charge, and everything is looking like a forgone conclusion. Cynthia is brought up to hammer nails into Mr Sood’s coffin, telling the court that he beat that nice Scottish chap into a heart attack. The court, mainly made up of people who know that to be a load of lies, lean forward, eager to see the native hang. Sarah is sick of the case. Literally so; she vomits on the prosecution lawyer. 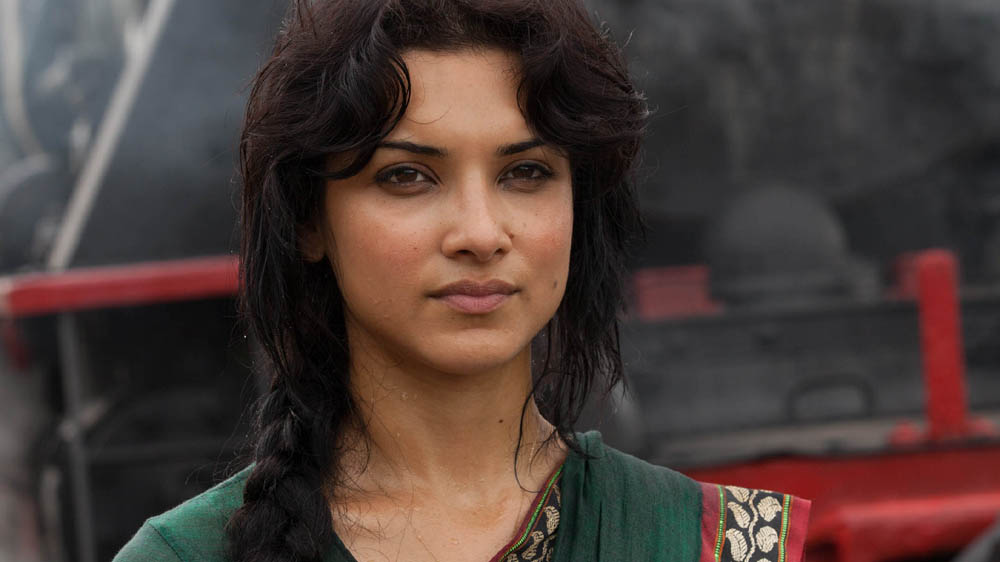 Leena is determined to see justice done, and takes the stand. She almost immediately finds herself taking the place of the accused, as it’s suggested that she was jealous of Jaya (because running around feral in the woods is a great lifestyle choice). Dougie, who should be up there giving evidence, furrows his brow until he can take it no longer, and finally shouts out ‘enough!’ at the lawyer.

There’s a lot of shouting in this court. Sarah is embarrassed: ‘They were actually starting to like me. After all these years, they were beginning to let me in.’ This time, Dougie doesn’t say a word. Maybe he’s only allowed to disagree with one person a day. 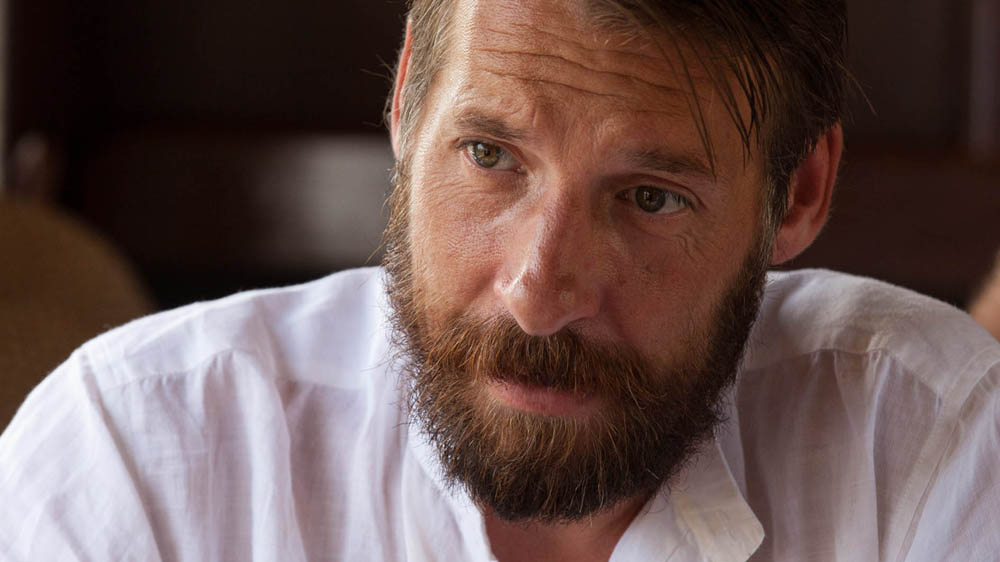 Ian finally turns up in the witness box, and his character is decimated as a drunkard, as Ramu predicted that it would be. Ian does get a chance to paint Ramu as a father figure, which clearly takes him aback.

Ramu seems to be the only character that is almost entirely without self-interest and blame, and so it’s perhaps fitting that he’s the one getting put to death on Easter Sunday. It’s perhaps too much to hope that he’ll get a chance to escape death.

To truly understand a man, you must first walk a mile in his shoes. Or maybe three feet on the veranda in his sandals. As we’ve said, Ralph doesn’t get the chance to do much this week, but if the final shot is to be trusted, he has an excellent chance of getting away with murder. The trouble being, of course, that the many people he has kept close for insurance purposes might just want to tell the truth – the whole truth, and nothing but the truth.