Consider, if you will, the carnival of monsters that Steve Pemberton and Reece Shearsmith have presented throughout their career.

A cavalcade of grotesques with strange voices, horrible wigs, and a variety of prosthetics. All very impressive, to be sure, but what they don’t get enough credit for is the so-called ‘normal’ characters: a collection of people who are pitched as unmemorable, bland even, but who Shearsmith and Pemberton manage to make different from each other.

It’s genuinely challenging to find such nuance between the greys, a subtle skill that’s as impressive as the broader, louder characters. 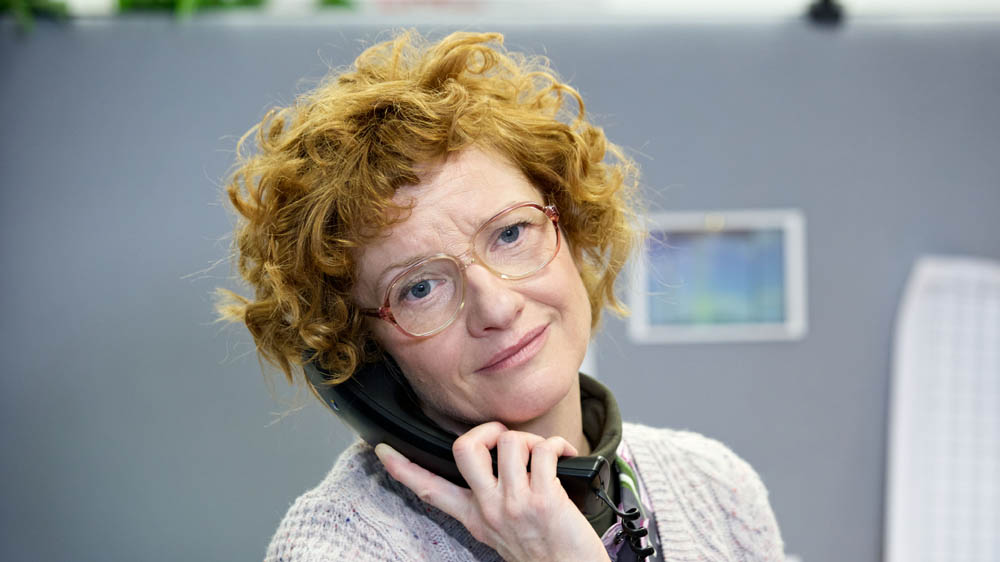 As you’ll have worked out by now, it’s these type of people who make up the cast in ‘Cold Comfort’, volunteers in a Samaritans type office – Comfort Support Line – taking the phone calls of the desperate and lonely. The creators of Inside No. 9 have always been excellent at talking about life lived in quiet despair, and you can see it on the faces of each of these volunteers: resigned weariness, but not giving up hope quite yet.

Jane Horrocks is always in the background (literally) as the type of work-shy martyr that will set the teeth of many an officer worker on edge in horrified recognition, and gets one of the lines to chill, particularly when it’s repeated: ‘I know where you are.’ Nikki Amuka-Bird is another all-too-familiar office colleague – Joanne; somewhat severe, somewhat humourless, possibly misunderstood.

The main draw of this little film is likely to be the technical limitations put upon it: all the action is only seen via CCTV (and you may want to note the exact time that Pemberton’s Andy turns up for his first day at work). 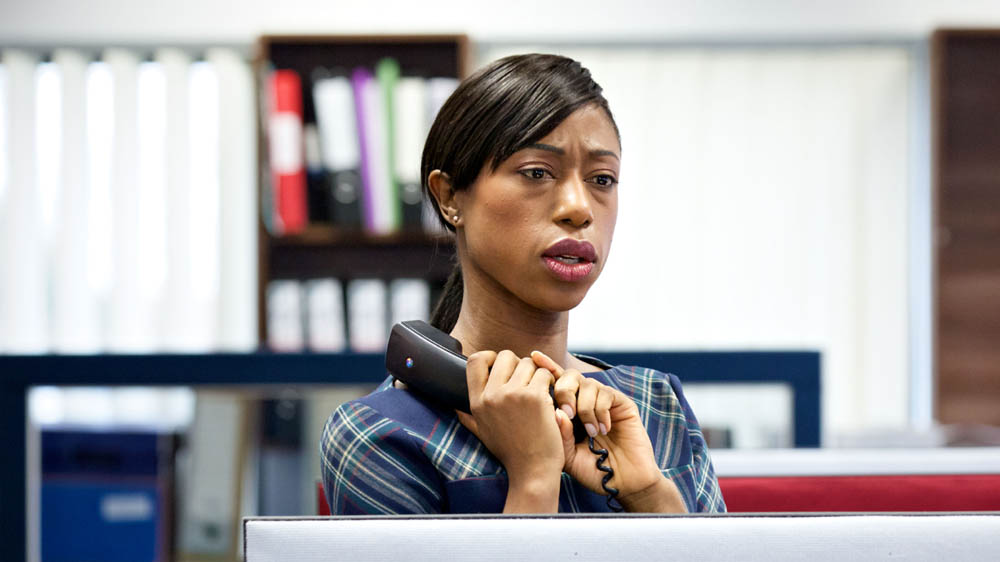 While it’s tempting to think of ‘The Trial of Elizabeth Gadge’ as a return to the ‘silly, spooky’ stuff of old, ‘Cold Comfort’ is once again the work of two writers entirely fascinated by making the medium of television work as hard as it possibly can.

With that in mind, this is an episode that is a lot more densely plotted and scripted than it might first appear. Towards the end, two characters scan CCTV footage of what’s been happening to try and piece everything together. You may well do the same on your iPlayer, but it’s unlikely to do you any good: the deceptions and the misleads are too finely wrought, the trap too cleverly set.

Like all the films in this series, the backstories will creep around the darkest corners of your mind for days afterward.